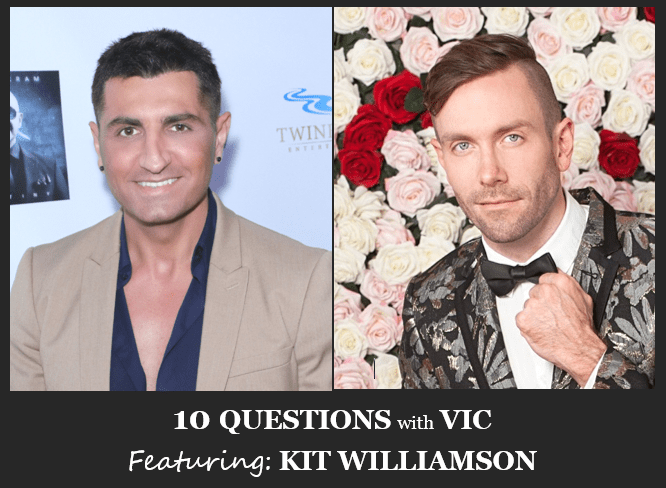 It has been a long journey and years of perseverance for Kit Williamson to reach the pinnacle of success in Hollywood. He writes, produces and stars in Netflix’s hit show ‘EastSiders’, nominated for 8 Emmy Awards and translated into more than 30 languages.

Kit was born and raised in Jackson, Mississippi. He left home at 16 to study acting and writing at Interlochen Arts Academy in Michigan. He began his career on Broadway in the Tony-nominated revival of Talk Radio with Liev Schreiber while a Junior at Fordham University, and went on to receive his MFA in playwriting from UCLA.

This is the final season for EastSiders, so I chatted with Kit about the show, his plans and his big ‘country’ secret.

VG: Modesty aside, how would you describe yourself?

KW: I’m an actor, a filmmaker, an internet person, a Mississippi expatriate and a queer propogandist.

‘Every milestone and every season have been a gift’ 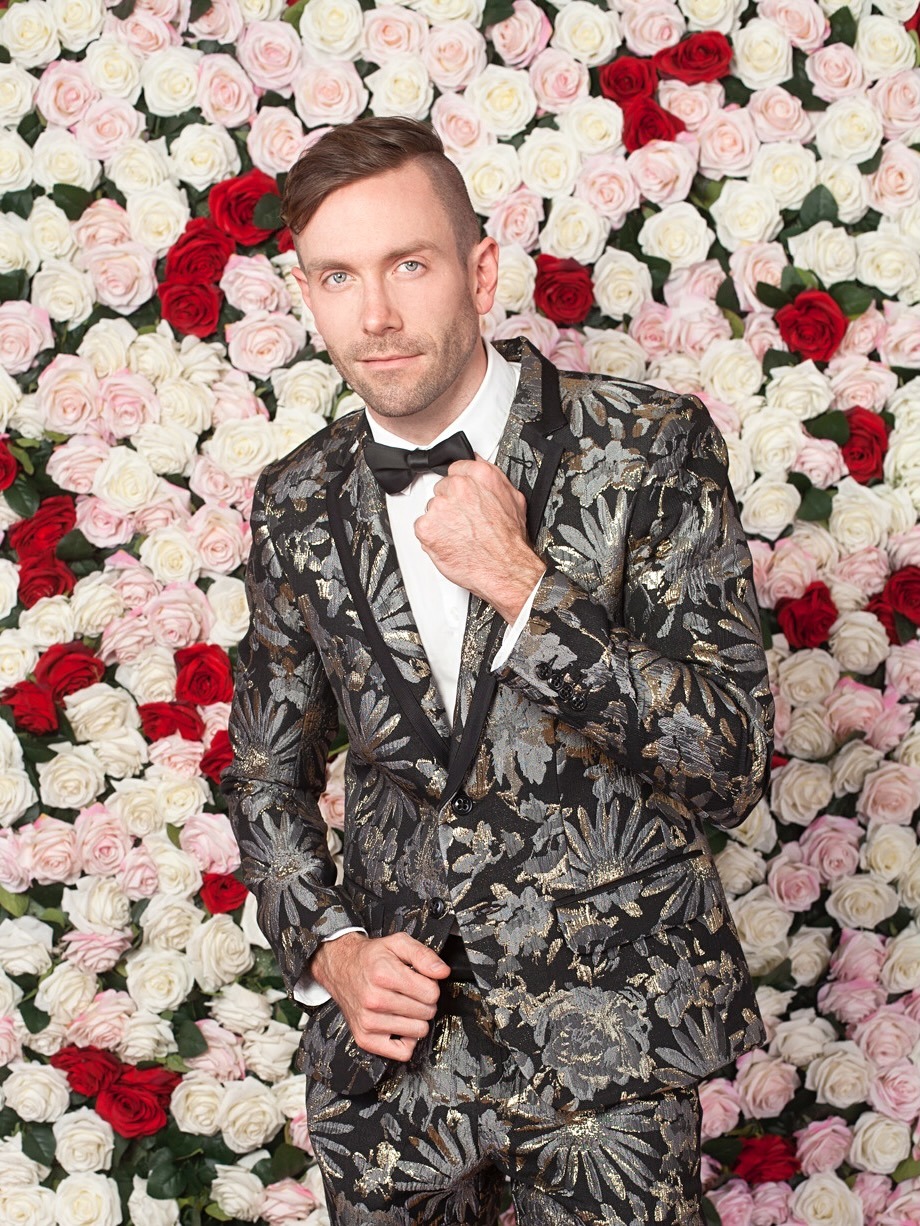 VG: The fourth and final season of EastSiders is about to premiere, a show you wrote, directed and starred in. How does the anticipation of a new season premiere feel?

KW: It feels so amazing having people reach out from around the world, including from countries where being gay is illegal. It’s really rewarding, because I grew up in Mississippi, so I know firsthand the power of representation.

VG: When you started to create the show as a web series with a kickstarter campaign for YouTube, did you ever imagine that it would be this popular?

KW: We had no idea a web series could possibly reach these heights. Every milestone and every season have been a gift, because we have been genuinely surprised at how it’s continued to grow.

VG: What was that moment like when you learned about your Emmy Award nomination?

KW: The show being nominated for 8 Emmy Awards was absolutely surreal; it’s hard to know how to respond because nothing like that had really happened to me before.

‘I love it when people say hi’

VG: What can we expect in this final season?

KW: The gayest wedding ever. Douglas (Willam) is planning on getting married in drag, in a dress patterned after the hankie code. 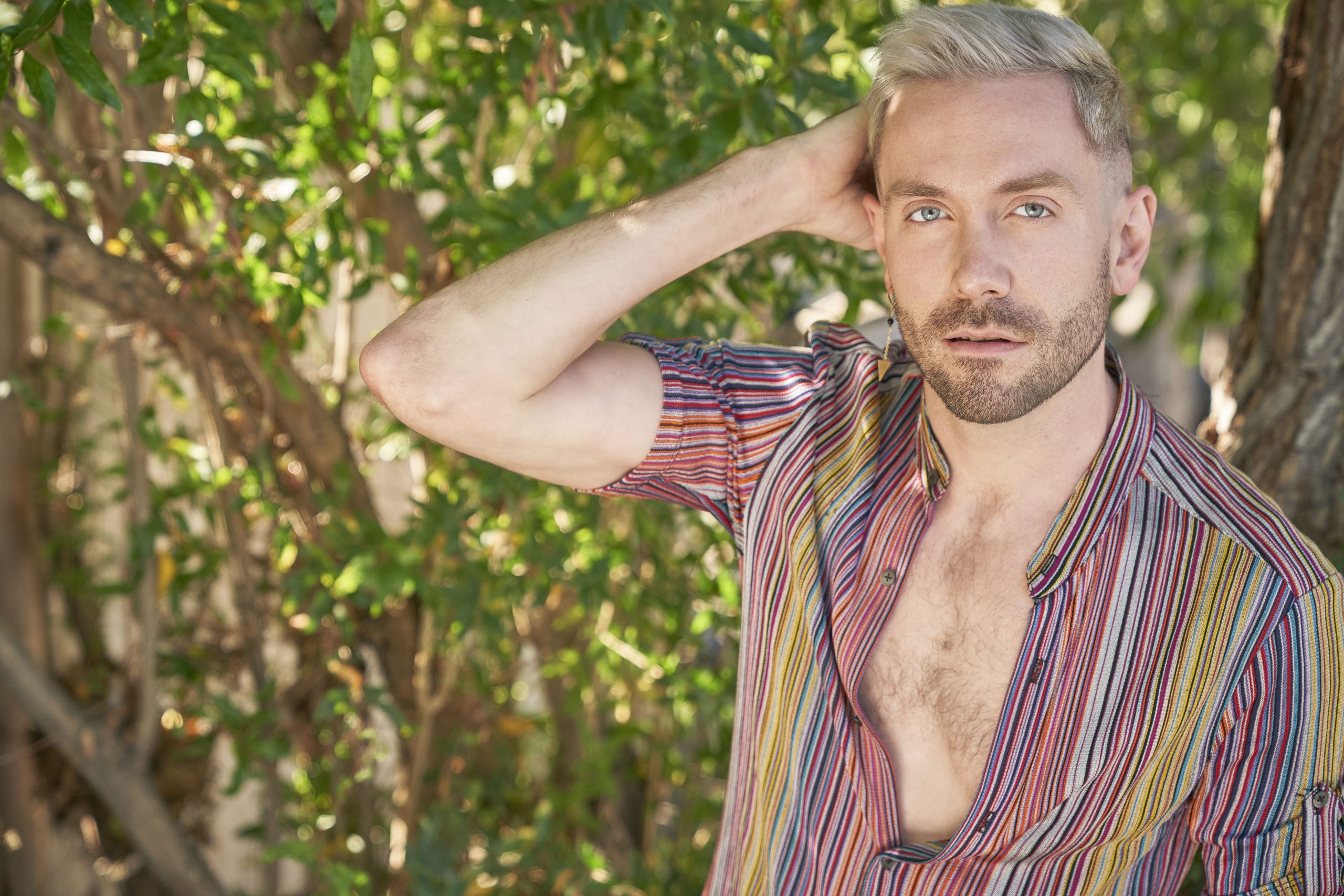 VG: Tell me about your fans when they recognize you in public.

KW: I love it when people say hi! I put this story out there because I wanted people to watch it, so it makes me happy whenever anyone tells me that they do.

VG: What do you think of Mayor Pete Buttigieg, an openly gay Presidential Candidate?

KW: It’s a huge milestone. It just didn’t seem possible that we would have a gay candidate on the debate stage as recently as the last election.

VG: What artists (actors, directors, writers, etc.) would you like to work with that you haven’t done so yet?

KW: I have always said Parker Posey, because we’re both from Mississippi and she is amazing.

‘I mostly listen to country music’

VG: What does your next chapter look like? Do you have other project(s) coming up?

KW: Sure do! Gearing up to make some announcements soon. If you want a sneak peek at what’s next you can check out Patreon.Com/KitWilliamson

VG: Tell me a secret-a good one!