BEAT THE HEAT WITH REVRY’S AUGUST ORIGINALS ON PLUTO TV 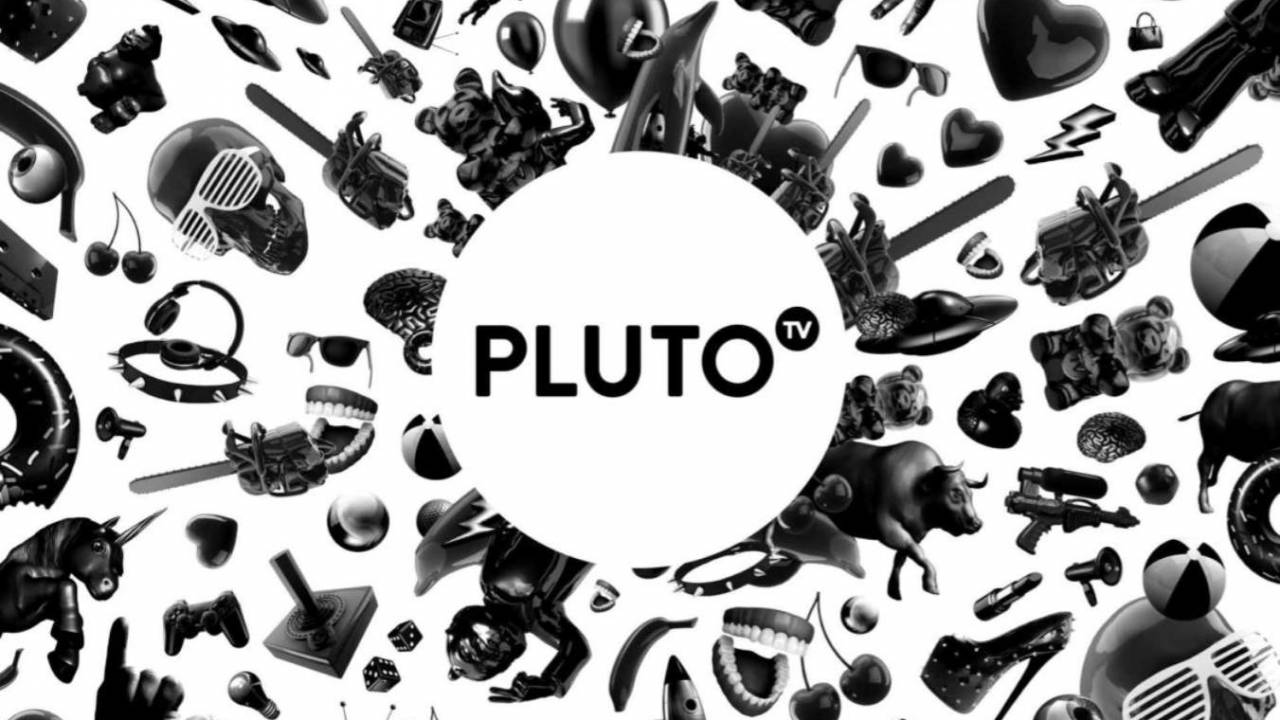 On Sunday, August 18th at 7pm(pst) / 10pm(est) binge on your favorite RuPaul’s Drag Race icons backstage and on tour in the fascinating new documentary film, The Queens, starring Alaska Thunderf*ck, Sharon Needles, Jinkx Monsoon and Katya! Then jump into the bizarre and titillating underground world of Miss Rosewood at 9pm(pst) / 12am(est) about the legendary extreme performance artist and trans advocate.

Turn up the beats every Saturday night at 7pm(pst) / 10pm(est) in August with a new episode of the Revry Original Series Music Out Loud featuring diverse genres of dazzling music videos by the most talented queer indie music artists today…a feast for the senses.

All showings will have encore viewings and will be available on Revry.tv thereafter. 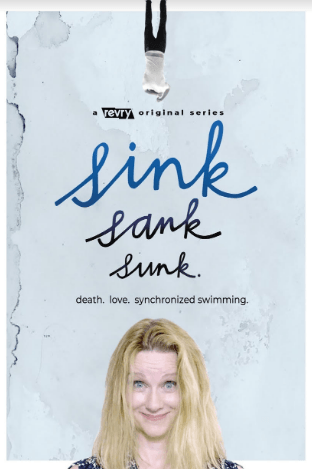 SINK SANK SUNK is a Revry Original Series that tells the story of Cooper; a young gay recluse with some unresolved mommy-issues. As Cooper journeys to complete his late-mother’s passion project (a documentary about her synchronized swimming team) he ventures into the unfamiliar waters of community, empathy, and romantic love. SINK SANK SUNK is a tender and playful meditation on being a part of something bigger than yourself. Premieres Sunday August 25h at 7pm(pst) / 10pm(est) on Pluto Channel 649. TRAILER LINK.

“Fascinating…fresh, compelling…rousing and eye-opening…affecting…moving…most engaging. All but the most intolerant members of our society will have some of their assumptions shaken by these forthright and intelligent kids.”  Stephen Farber, The Hollywood Reporter. 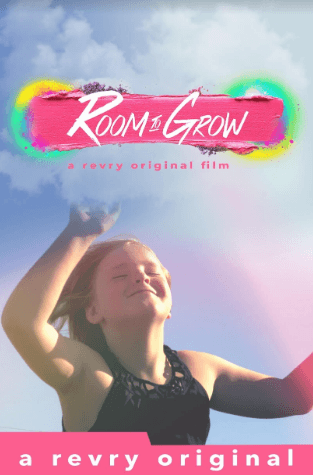 The critically acclaimed, heartwarming Revry Original youth documentary ROOM TO GROW chronicles the lives and stories of seven inspiring LGBTQ+ teens and families in cities across the country, offering an up-close and intimate glimpse into their daily lives as they endeavor to find identity and place in their communities. ROOM TO GROW shows just how important it is for LGBTQ+ teenagers to receive the support they need at home, at school, at church and in the world to reach their full potential. The Bridging Voices Queer Youth Chorus is a Portland singing group that provides a safe and supportive space for LGBTQ+ youth; and was the inspiration and catalyst for the documentary. Premieres Sunday August 25h at 5pm(pst) / 8pm(est) on Pluto Channel 649. TRAILER LINK. 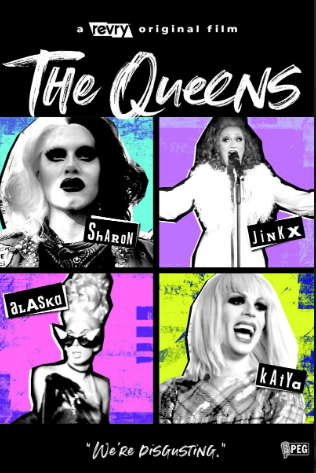 The Revry Original documentary THE QUEENS chronicles over two years in the heels of four of the world’s most famous drag queens including RuPaul’s Drag Race winners Jinkx Monsoon and Sharon Needles, All Stars 2 champion Alaska Thunderf*ck and season 7 and All Stars 3 finalist Katya Zamolodchikova. From performing across world stages to winning (and losing) Drag Race or dealing with major tragedies, THE QUEENS lifts the lace front, giving insight into one of the most fascinating and popular artforms. Premieres Sunday August 18th at 7pm(pst) / 10pm(est) on Pluto Channel 649. 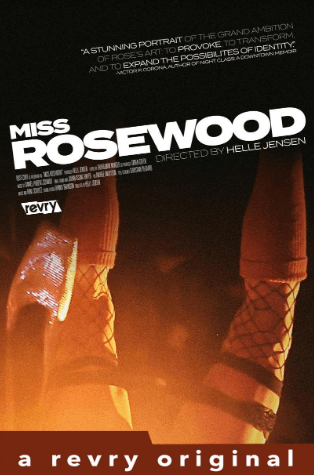 Dare to know MISS ROSEWOOD in this Revry Original documentary. Self-appointed transgender-terrorist on the New York hardcore performance scene, a walking scandal on high heels, and the only woman in town with balls enough to empty a condom into the hair of superstar. There are no limits to this fearless Miss. Premieres Sunday August 18th 9pm(pst) / 12am(est) on Pluto Channel 649. TRAILER LINK. 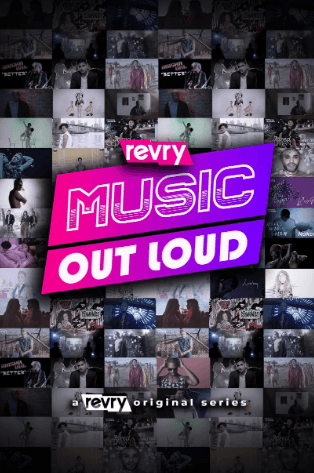 Revry Original Series MUSIC OUT LOUD brings you the latest and greatest in queer music videos! From RUPAUL’S DRAG RACE alum Pandora Boxx to VANDERPUMP RULES’ Jesse Møntana, or LatinX dynamo Enrique Jesus Hernandez and trans artist Mila Jam to Aina Brei’yon and Chester Lockhart…all genres and diversities from around the world are represented in this soulful, rockin’ powerhouse line up of today’s queer artists. New episodes every Saturday in August at 7pm(pst) / 10pm(est).

Queer owned and operated, Revry was founded to showcase the works that our community wants to see and to highlight stories that are still being overlooked by the mainstream. We’re looking to the future of queer entertainment and we invite you to join us!

Revry is the first queer global streaming network, available in over 50 million homes in over one-hundred countries, with a uniquely curated selection of LGBTQ+ film, series, and originals along with the world’s largest queer libraries of groundbreaking podcasts, albums and music videos. Revry is available worldwide. Headquartered in Los Angeles, Revry is led by an inclusive team of queer, multi-ethnic and allied partners who bring decades of experience in the fields of tech, digital media, and LGBTQ+ advocacy.