DENIAL IS THE LAST ACT OF A GENOCIDE: ARMENIAN GENOCIDE TURNS 104 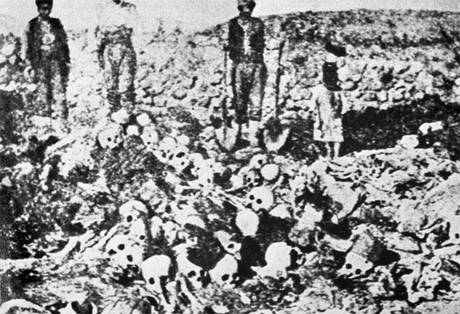 DENIAL IS THE LAST ACT OF A GENOCIDE: ARMENIAN GENOCIDE TURNS 104

On April 24, 2019 Armenians worldwide commemorate the 104th anniversary of the Genocide that claimed the lives of 1.5 million people.On this day in 1915 hundreds of Armenian intellectuals were rounded up, arrested and later executed. 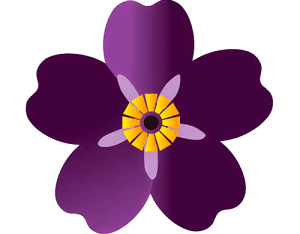 The massacres were perpetrated in different regions of the Ottoman Empire by the Young Turks Government which was in power at the time. 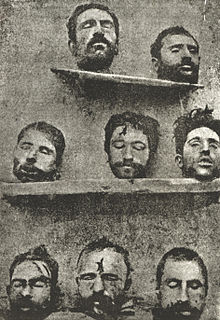 When WWI erupted, the Young Turks government, hoping to save the remains of the weakened Ottoman Empire, adopted a policy of Pan Turkism – the establishment of a mega Turkish empire comprising of all Turkic-speaking peoples of the Caucasus and Central Asia extending to China, intending also to Turkify all ethnic minorities of the empire.

The Armenian population became the main obstacle to the realization of this policy. Although the decision on the deportation of all Armenians from Western Armenia (Eastern Anatolia) was adopted in late 1911, the Young Turks used WWI as a suitable opportunity for its implementation.

The first international reaction to the violence resulted in a joint statement by France, Russia and Great Britain, in May 1915, where the Turkish atrocities directed against the Armenian people was defined as “new crime against humanity and civilization” agreeing that the Turkish government must be punished for committing such crimes. 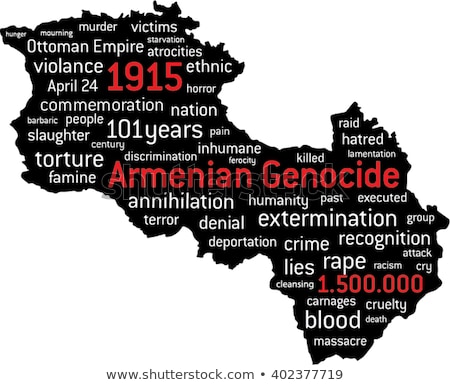 TIME TO GO SOLAR IS NOW, BEFORE THIRTY PERCENT GOVERNMENT TAX CREDIT IS OVER 10 QUESTIONS with VIC: Featuring DAN REYNOLDS