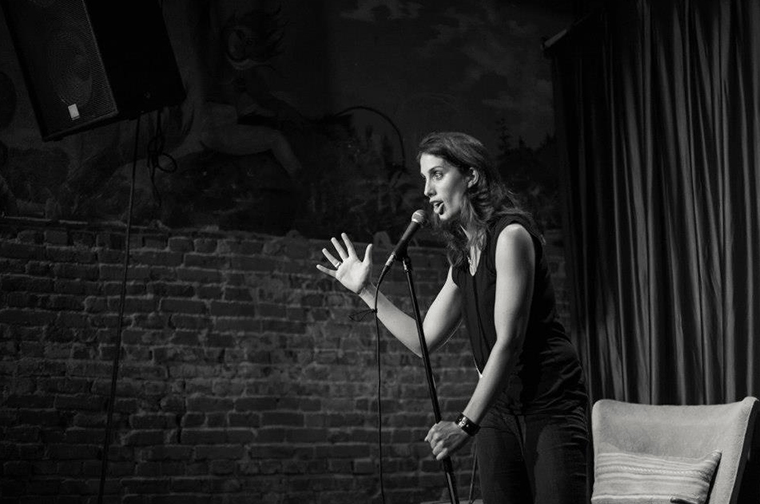 Renowned comedian, writer and veteran actress Erin Foley hits San Diego on Friday, November 30th, for a one-night-only performance. Host of Lifetime Network’s Mixologist And A Movie and a cast member on season one of How to Be A Grown-Up on Tru Tv will perform at the Gossip Grill at 1220 University Avenue, San Diego 92103. 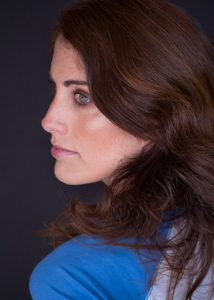 Foley’s résumé touts appearances on Conan, Chelsea Lately, Comedy Central Presents, Curb Your Enthusiasm, and even a supporting role in the Cameron Crowe film Almost Famous. San Diegans are in for a treat on November 30th for her special one-night-only performance. For tickets, click HERE

Erin Foley is a cast member on Season One of How to Be A Grown-Up on TruTv. As a seasoned comedian, she has her own Comedy Central Presents, as well as having been on Conan O’Brien, @Midnight, The Late Late Show with Craig Ferguson, Chelsea Lately, Arsenio Hall and Last Call With Carson Daly. She has performed at the Montreal Comedy Festival, the San Francisco Sketch Fest, Moontower Comedy Festival in Austin and Limestone Comedy Festival in Bloomington.  She’s also host and producer of Gays R Us at the Improv, the longest running LGBTQ stand up show in Los Angeles.

Foley’s successful comedic podcast Sports Without Balls was recently added to the All Things Comedy network. Foley co-headlined LGBTs In The News with Thom Senzee, along with out, lesbian NFL Asst. Coach Katie Sowers, a landmark engagement about being LGBTQ in sports of the nation’s longest-touring LGBTQ panel series.

As an actress, Erin can be seen in the Netflix movie Handsome, Almost Famous, and guest star roles on several sitcoms. She’s currently a contributing writer on NPR’s Live From Here and wrote on the NBC sitcom One Big Happy. Her versatility makes her one of the most sought-after women working the comedy scene today. As Foley recently said regarding her end-of-November appearance in San Diego, the L.A.-based comedian is “thrilled to be back performing at the Gossip Grill in the second-coolest city in California [wink]!”

For more information about Erin Foley and to see where she’ll pop up on your radar next, visit www.erinkfoley.com