Series marks launch of Foundation’s onePULSE Academy, which is committed to positively
impact change at the individual, group and community levels 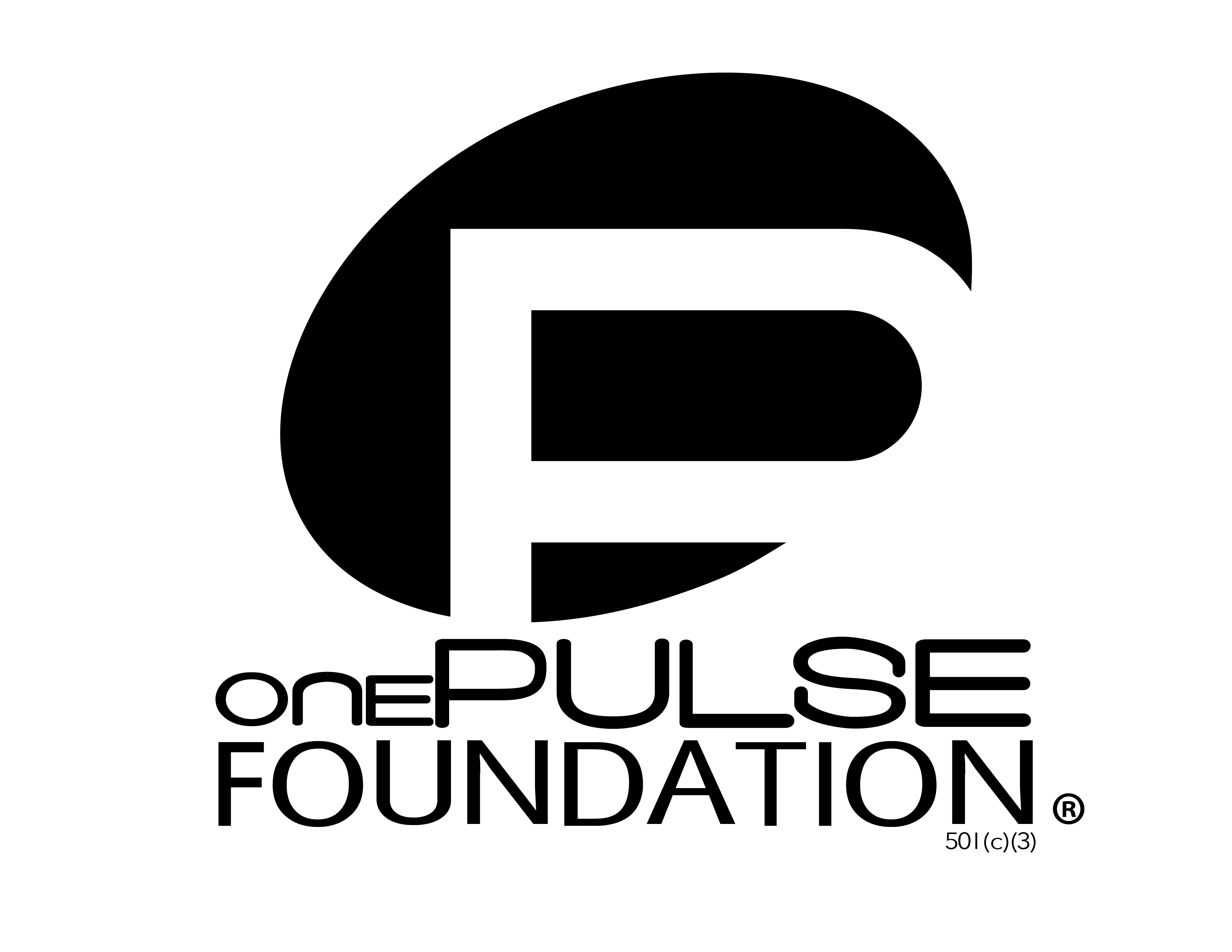 onePULSE Foundation, the not-for-profit established following the June 12, 2016 tragedy to honor and preserve the legacy of those killed and to create a sanctuary of hope, today announced it will launch its educational programming on Wednesday, February 17 with the first of four free virtual film screenings, called Conversation Starters, part of a broader Conversation Series, sponsored by JPMorgan Chase. The film screenings and accompanying panel discussions will be held quarterly.

onePULSE Academy is the education arm of the onePULSE Foundation. It is committed to promoting acceptance and inclusion through innovative, reflective, experiential learning methods. Its four specific functions are to provide educational programs that facilitate prosocial behavior; educational platforms that promote acceptance and inclusion; educational site tours that create safer learning communities; and an education hub for knowledge and information on social issues. It aims to positively impact social change at the individual, group and community levels. 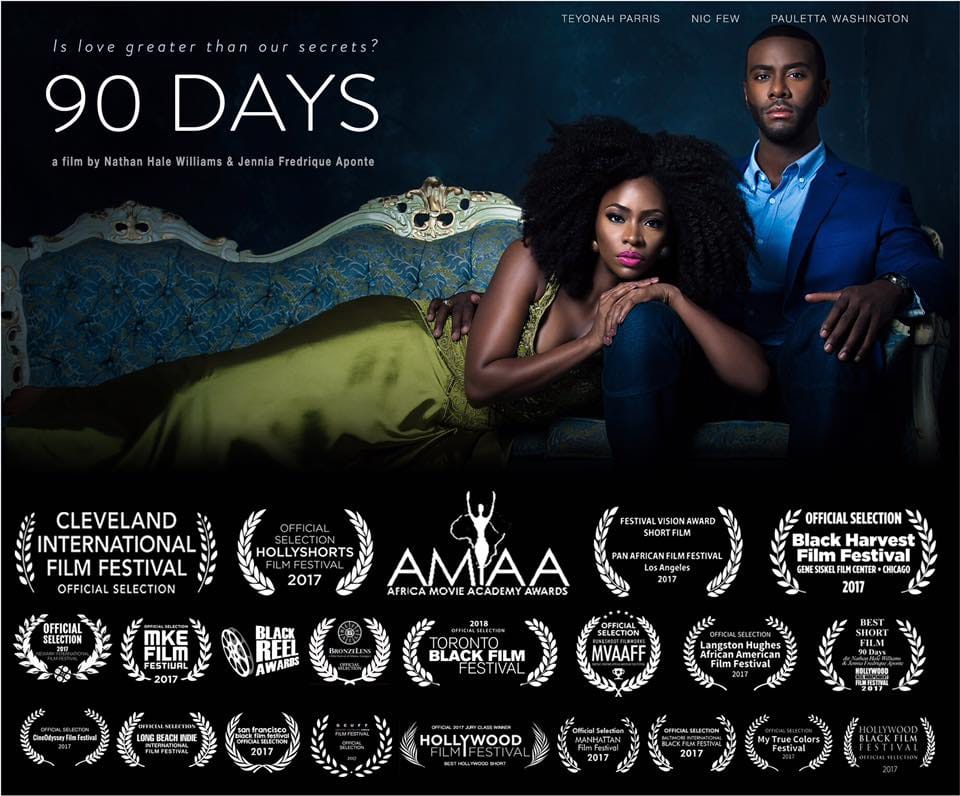 “We are thrilled to partner nationally with these amazing writers and directors to showcase their important work and to have courageous conversations following the short film screenings,” said Dr. Earl Mowatt, vice president of education at onePULSE Foundation. “Our goal with all of our educational programming is to celebrate how we are more alike than different.”

“JPMorgan Chase is committed to creating diverse, inclusive teams that support our clients, our community and each other,” said Patty Burton, executive director of Retail Banking and chair of the Central Florida Market Leadership Team at JPMorgan Chase. “We want everyone to feel welcomed and valued, so we’re proud to partner with onePULSE Foundation and the Conversation Series to promote greater acceptance and inclusion for all.”

The free film screening and panel discussion schedule for 2021 includes: 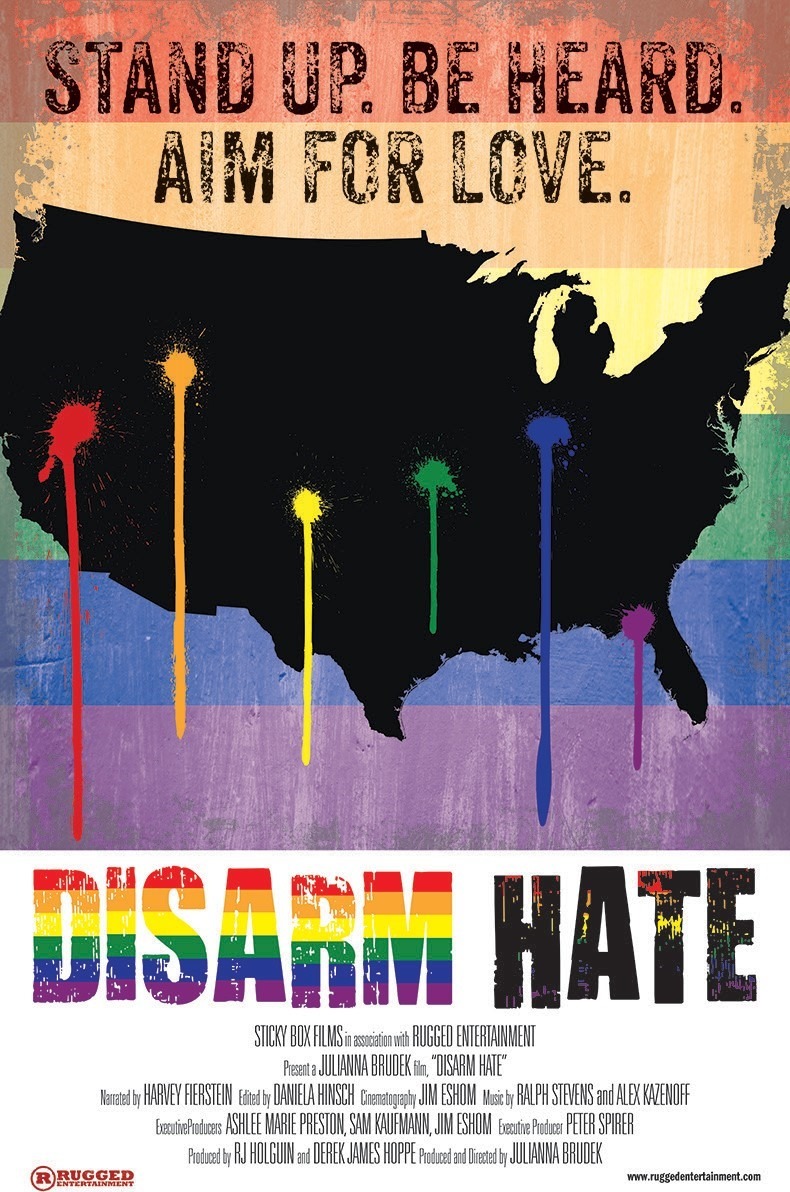 Written by Nathan Hale Williams and directed by Williams and Jennia Fredrique Aponte, the film is entertaining, authentic and a visual masterpiece. Based on a true story, 90 Days touches hearts while navigating the definition of ultimate compassion.

A riveting story of love, integrity and compassion, 90 Days explores a beautiful couple’s relationship and their life altering decision after 90 days of dating. Fueled with gripping performances by an extraordinary cast of actors led by Teyonah Parris and Nic Few, 90 Days is a groundbreaking cinematic piece of art that confronts the human experience of overcoming one of life’s greatest perceived challenges.

The panelists include Nathan Hale Williams; Bakari F. Burns, Orlando City Commissioner District 6 and CEO of the Healthcare Center for the Homeless; David B. Johnson, STD Disparities Coordinator in the Division of STD Prevention (DSTDP) in the Office of Health Equity at the Centers for Disease Control and Prevention (CDC); and Deanna Wathington, public health practitioner and family medicine physician.

To RSVP for 90 Days, please select this link

Directed by Julianna Brudek and narrated by the iconic actor Harvey Fierstein, the film chronicles nine diverse LGBTQ+ activists who come together after the Pulse nightclub massacre to join Jason P. Hayes, a hairdresser, and an activist from New Jersey who is on a crusade. Without political experience, Hayes builds a national rally to demand LGBTQ+ equal rights, fight the NRA, and challenge America’s obsession with gun violence. The ﬁlm seeks to create awareness about gun violence against the LGBTQ+ community following the 2016 Pulse nightclub shooting in Orlando. 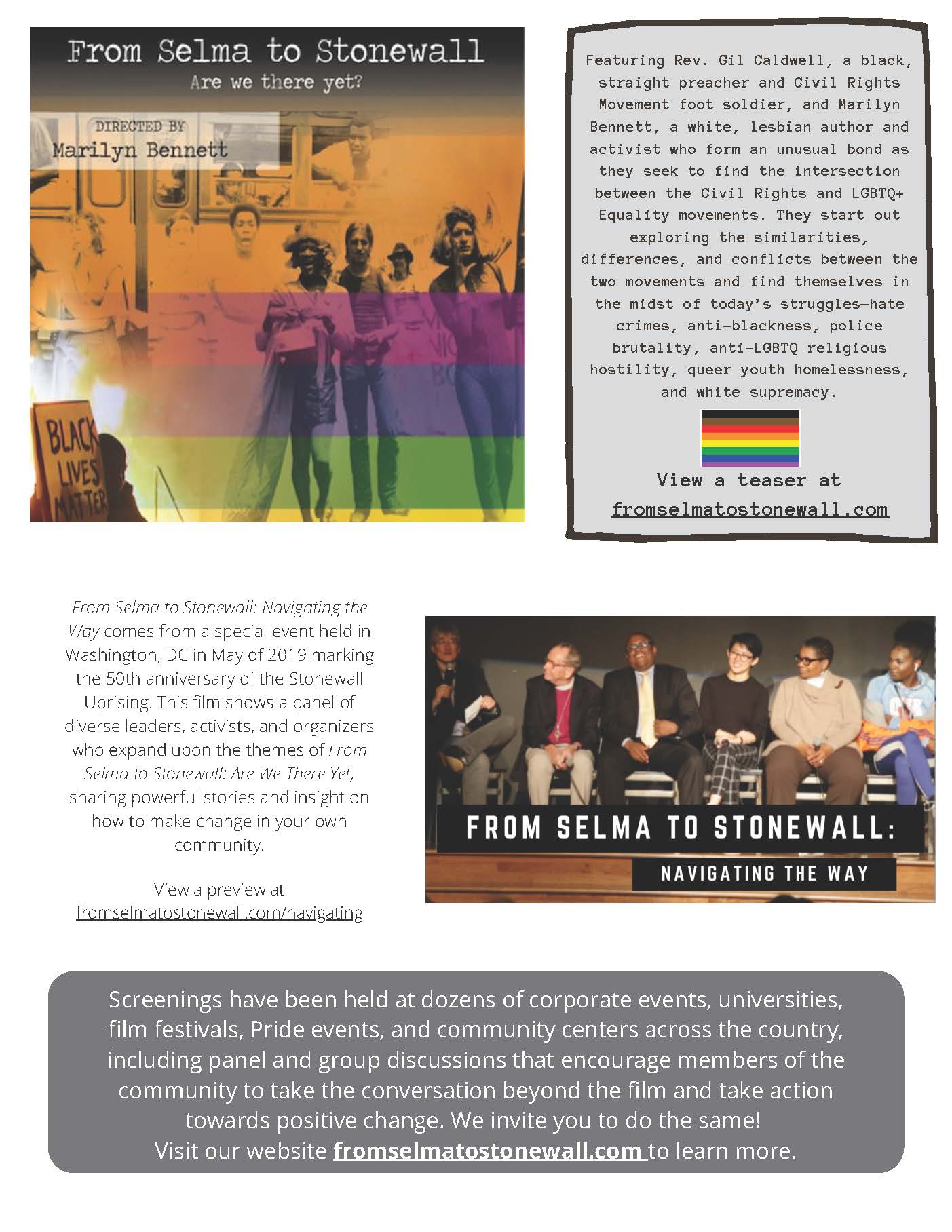 The panelists include Jason Hayes, founder of National Rally Disarm Hate in Washington D.C.; Filmmaker, Julianna Brudek; Cast member, Alexis Sanchez, Vice Chair of the City of West Hollywood; Executive Producer and cast member, Ashlee Marie Preston, journalist and activist, the first trans woman to become editor-in-chief of a national publication, Wear Your Voice Magazine, and the first openly trans person to run for state office in California; Vic Gerami, American journalist, LGBT activist, host and producer of the radio show THE BLUNT POST with VIC on KPFK 90.7 FM and the editor and publisher of The Blunt Post.

Featuring Rev. Gil Caldwell, a black, straight preacher and Civil Rights Movement foot soldier, and Marilyn Bennett, a white, lesbian author and activist who form an unusual bond as they seek to find the intersection between the Civil Rights and LGBTQ+ Equality movements.

They start out exploring the similarities, differences, and conflicts between the two movements and find themselves in the midst of today’s struggles—hate crimes, anti-blackness, police brutality, an-ti-LGBTQ religious hostility, queer youth homelessness, and white supremacy.

onePULSE Foundation is the official 501(c)(3) nonprofit incorporated to manage the design and construction of the permanent national memorial and museum dedicated to the PULSE tragedy.

onePULSE’s mission is to create and support a memorial that opens hearts, a museum that opens minds, educational programs that open eyes and legacy scholarships that open doors. Its vision is to establish a sanctuary of healing and a beacon of hope by memorializing the lives taken, the lives saved, and all the lives affected by the Pulse nightclub tragedy of June 12, 2016 – ensuring Pulse’s legacy of love lives on forever. For more information, visit onePULSEfoundation.org.