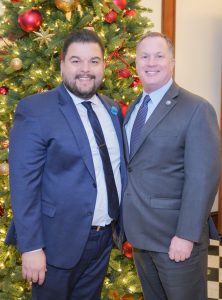 The Southern California Armenian Democrats (SCAD) will hold its annual Toy Drive, today, Tuesday, December 18. The event benefits Northeast Valley Health Corporation (NEVHC), by collecting unwrapped toys to be distributed to over 1,000 pediatric patients who receive a new toy, light refreshments and a special family photo with Santa Claus during the holiday season.

The benefit starts at 7PM and it is at the Glen Arden Club, 357 Arden Avenue, Glendale, 91203. This year marks NEVHS’ 21st annual Toy Drive. The event brings out politicians, community leaders, dignitaries and other stakeholders in the greater Los Angeles area. 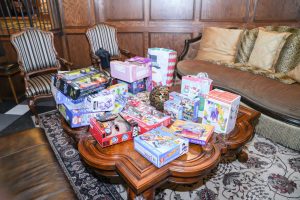