It broadcasts LIVE on Independent Radio KPFK 90.7 FM on Mondays, at 7:00 a.m. (PST). Following the live broadcast, the show is available as podcast on iTunes, Stitcher, Tune-In, and SoundCloud. 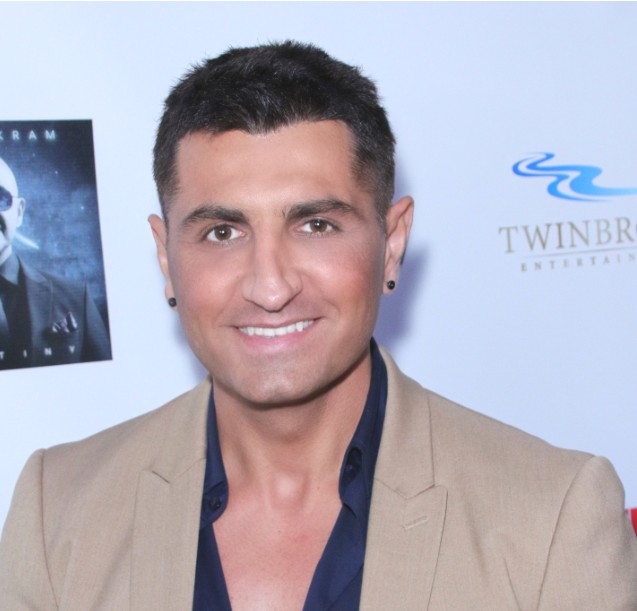 A noted journalist, a columnist, Vic Gerami is also the host and producer of his one-hour radio show, THE BLUNT POST with VIC, on Independent Radio KPFK 90.7 FM, part of the Pacifica Network. The show airs Monday mornings at 7:00 a.m. when Gerami covers breaking and headline news, analysis, commentary and interviews high-profile public figures. Gerami is also the editor and publisher of The Blunt Post.

Today reaching national international audiences, Gerami first built a foundation of knowledge and skills by learning the media industry during his years at Frontiers Magazine, followed by positions at LA Weekly and Voice Media Group. For the second time, Gerami was selected as a finalist in the Los Angeles Press Club’s National Arts and Entertainment Journalism Awards “Columnist of the Year” category in 2019, having first made the final round of consideration in 2017. His celebrity Q&A column, ‘10 Questions with Vic‘ is internationally syndicated. 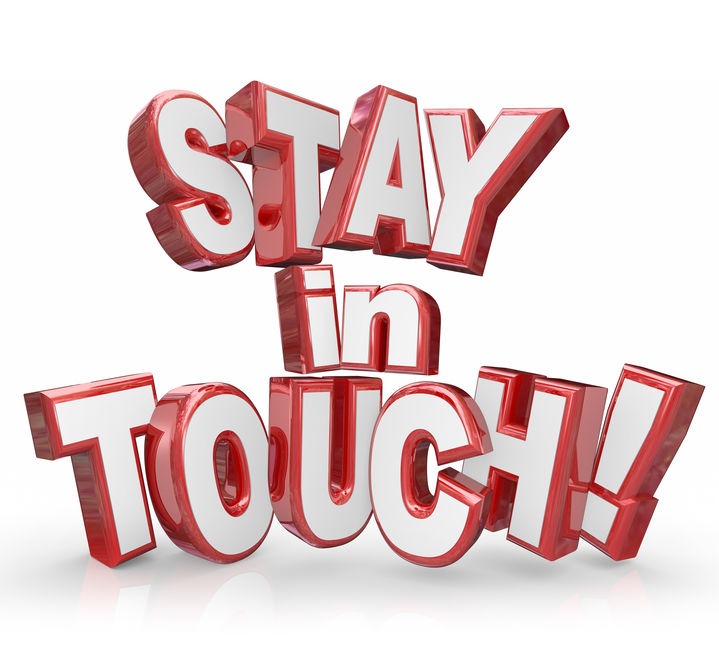