WHERE TO WATCH ALL FOUR 2019 AWARD SHOWS 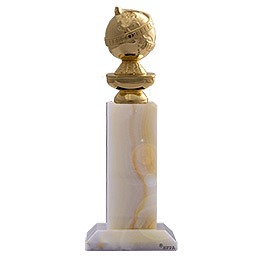 ABOUT THE GOLDEN GLOBE AWARDS

The Golden Globe Awards are accolades bestowed by the 93 members of the Hollywood Foreign Press Association beginning in January 1944,[1] recognizing excellence in film and television, both domestic and foreign. 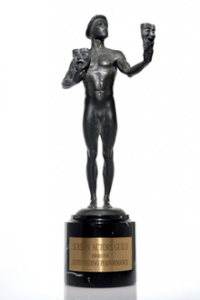 Presented by the Screen Actors Guild

Lauded by critics for its style, simplicity and genuine warmth, the Screen Actors Guild Awards presented by SAG-AFTRA, which made its debut in 1995, has become one of the industry’s most prized honors. The only televised awards ceremony to exclusively honor performers, it presents thirteen awards for the outstanding performances of the year in film and television in a fast moving two hour show which airs live on TNT and TBS. The awards focus on both individual performances as well as on the work of the entire ensemble of a drama series and comedy series, and the cast of a motion picture. These honors are fundamental to the spirit of the Screen Actors Guild Awards because they recognize what all actors know – that acting is a collaborative art. 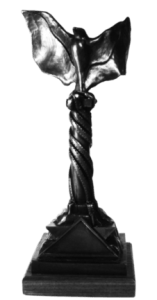 ABOUT THE FILM INDEPENDENT SPIRIT AWARDS 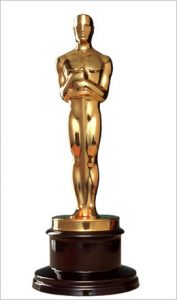 Presented by the Academy of Motion Pictures Arts and Sciences

ABOUT THE ACADEMY OF MOTION PICTURES ARTS AND SCIENCES

The Academy of Motion Picture Arts and Sciences is the world’s preeminent movie related organization, comprised of 8,000+ accomplished men and women working in cinema.

We recognize and uphold excellence in the motion picture arts and sciences, inspire imagination, and connect the world through the medium of motion pictures.