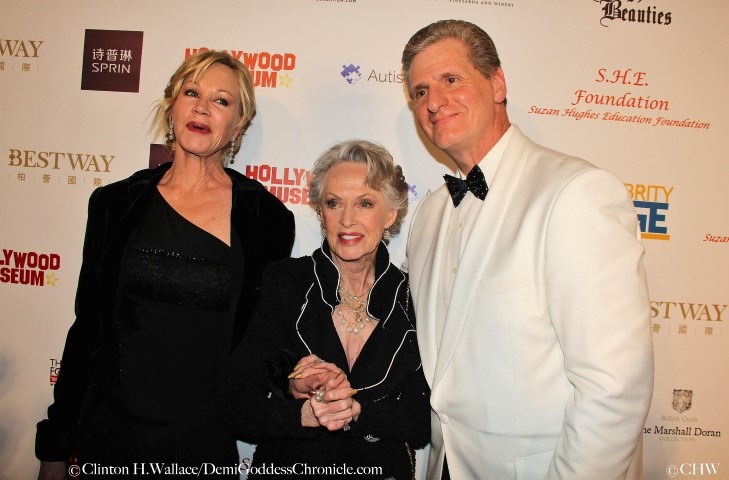 Roger and Lynn Neal, Founder and Chairman of the annual Oscar night event, announces along with their partners Maryanne and Thomas Lai, the 4th Annual Roger Neal Oscar Viewing Dinner, Suite and after-party which will take place on Oscar Sunday February 24th, 2019 at the World Famous Hollywood Palladium. The gala dinner is a sit down, black tie white glove service experience for about a hundred stars and a total of six-hundred guests.

For the past three years this event was held at the Hollywood Museum; however the party has grown beyond the museum’s capacity.  Neal and his associates are moving into their new home The Hollywood Palladium, operated by Live Nation. It’s the first time in 50 years since an Oscar party has been held there. Neal is adding an after party that will see Oscar winners and presenters stop by to celebrate their win on Oscar night.  “We are most excited for booking the Palladium and its beautiful restoration. We can set up to 800 for dinner if needed.” said Roger Neal. He added, “The 4th Annual Oscar Viewing dinner, suite and after-party will be our biggest yet and we are looking forward to a spectacular night.” 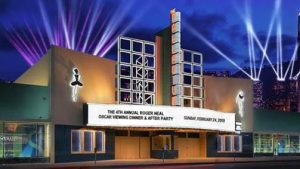 Entertainment will include live on stage 22 year old R&B Pop sensation/Foundation Records recording artist Roger Neal, and his dancers followed by Richard Halperin’s Hollywood Cavalcade show with a live band, (from LA’s Cicada Club)and special guests performing music from the 20’s and 30’s. A special appearance by Howard Hewett of Shalamar will rock the Palladium performing at the after party.

The Roger Neal Oscar Viewing Dinner will once again honor stars with the ‘Icon Award’ during the pre-show to the Academy awards. This year’s honorees include: 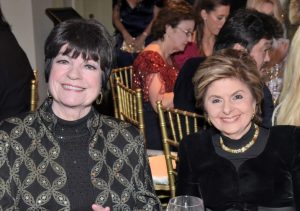 Over one-hundred stars of film and TV, many voting Academy members, will be in attendance as well as confirmed 2019 Oscar nominees who will attend the after-party.

Four non-profit organizations will receive a donation from the proceeds of the event, presented by Roger and Lynn Neal and partners, Maryanne and Thomas Lai. They are, Environmental Charter Schools, Love from Music City, The Hollywood Museum and The Robert H. Lorsch Foundation.