2020 will be over soon. For this I am grateful. The abusive relationship we had with life on life’s terms of the past four years, predictably and timely, ended in disaster. Those old fears of isolation, financial insecurity, and fears of ‘no life after death’, and now that we are looking at it again, fear that there is, among others.

Survivors of domestic violence will see the parallels but not before the knots in our stomach kick up, the gut action that tells us something is not quite right but can’t immediately be seen or recognized. We just know it’s right around the corner and it’s bad. We live in a state of anxiety just waiting for ‘we don’t know exactly what’ but we have plenty of experience to tell us to beware. Then the gaslighting that makes us think we are the crazy one, the name-calling, shouting and cursing, suspicion, violence, and then more gaslighting to make us think we caused all of this.

Every New Year begins with joy and hope, a resolution that this year we will ascend to our best selves and accomplish tasks and goals that had alluded us in the past. So did this one.

‘In the early days of AIDS, we had little information and couldn’t find help’

By now, most people have a pandemic story that may include illness, death, grieving, loss, financial hurdles, interruptions in career and education, and dreams shattered. What now?

For many of us in recovery, 2020 was a year of Tuesdays. We deal with it because we always did. We had to. It was ride or die. A lot of us died.

Every day of my late stage addiction was a horror story: the lying and manipulating and getting and using and the passing out and coming to and having to start all over again and the hating my life and myself and not knowing how or if I could change it. The life of an addict at the end of his using life can turn ugly, deadly, or worse, fast. But that year of Tuesdays? That’s what this pandemic feels like. It just won’t end.

In the early 1990’s I lived in New York City and belonged to a writers’ group. We met once per month and rotated locations among the apartments of some of the members. I loved that group and was making new friends who also loved books and writing. I also loved going to a different host apartment each month. This was intimate, informal, and conducive to our goals of the group. It was a peek into someone’s life and an opportunity to observe our host in their home environment, a somewhat rare event in the city.

One month we had to change our meeting place because one of the members was sick. And then he died. Then another member dropped out due to illness, and then another. We would hear that one had died and another member was moving “back home”, always a coded message. Eventually, the only members left were me and a lesbian named Clair who wrote about nuts and bolts and hand tools. We lost touch after a couple of missed meetings. It was just too hard because eventually, all we could talk about was how amazing the group was and how sad we were to lose our friends

In the early days of AIDS, we had little information and couldn’t find help. Our friends were getting sick and dying and finding a cause or a cure didn’t seem to be a priority among the people who decide those things.

I was also struggling to stay sober but had managed to put 90 days together a couple of times. 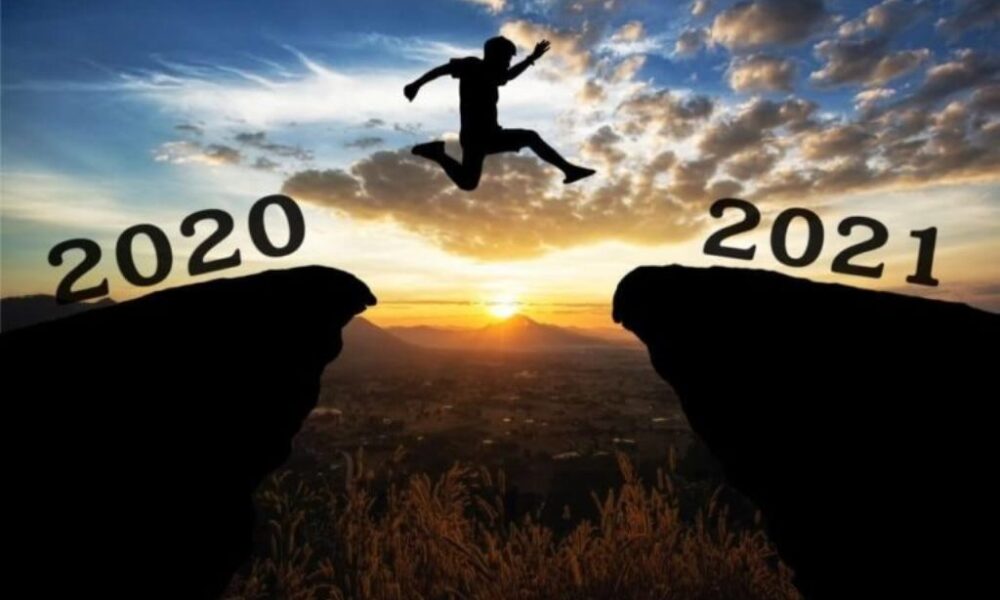 I got a call from my best friend from college who was coming to visit from Atlanta. I knew he had been HIV positive for several years and had been hospitalized several times. I also knew that he was naming his T-cells, there were six of them, and it would be the last time I would see him.

There is no place more special than Manhattan at Christmas and Chris loved Christmas.

Our visit was a whirlwind tour and Chris’s desire to see and do everything in the city was tempered only by his illness. We would go out in the mornings and after a couple of hours, he was exhausted and having trouble breathing. Every afternoon he connected an IV to a surgically placed port. This seemed to revive him somewhat but we would spend the rest of the day in front of the TV watching movies with a fire in the fireplace that we kept roaring because he was constantly chilled.

I hosted a party in his honor and together we decorated the only Christmas Tree I’ve had since my childhood. It was important to him to have a tree and that was important to me. I was sober, barely, and precariously, but Chris was so proud of that and told me often.

He left a few days after Christmas, became ill on the plane, and after landing in Atlanta, was taken by ambulance to the hospital.

On New Year’s Eve in 1995, my best friend Chris died of AIDS-related complications in an Atlanta hospital after spending two weeks with me in New York. It was too much for my fragile sobriety and I stayed drunk for another two years and three rehabs.

By the time I moved from New York in 1999, I had no living friends of my age. They had died from AIDS, suicide, murder, and overdose. I felt completely alone and sometimes when I think about the end of that era and think of my friends on Fire Island and in the City that I’ll never see again, it makes me sad.

‘My recovery is not dependent on people or circumstances but God’

Domestic violence, the AIDS crisis, substance abuse, homelessness, and mental illness didn’t kill me. It prepared me for life and the Rona. So now what?

I am grateful to have a solid recovery and a relationship with a Higher Power to guide me through difficulties and to reveal through prayer and meditation to recognize the next opportunity and what my next action is to be. I have made a lot of headway during this crisis and was able to make good decisions. My recovery is not dependent on people or circumstances but God.

A native of the South Carolina, Hank Center is a writer and a keynote speaker. He studied at the University of North Carolina and works as a non-profit consultant, grant writer, and a researcher. His workshops and keynote addresses have included topics such as Harnessing the Power of Gratitude, Giving Back, How to Eat an Elephant, Letting Go, Living Sober, and How to Apply the Twelve Steps to Real Life. Hank’s column about recovery, sobriety, and spirituality, ‘Buzzkill: Journey in Recovery’ is published exclusively in The Blunt Post.
Azerbaijanis Behead Armenian Civilians Who Are Still Alive, Mutilate, Rape & Burn Their Bodies Film Review: Wonder Woman 1984: The Truth Is That We Deserved Better