“#YouAreEssential was launched with the understanding that the most vulnerable people within our society are often doing the most vulnerable work; while lacking adequate resources to help sustain their efforts—presenting barriers to progress for them and those they serve. No one knows what vulnerable communities need more than those who’ve been carrying grassroots movements on their backs and of course individuals living along the margins long before this pandemic,” said Ashlee Marie Preston.

Preston, a renowned award-winning media personality, cultural commentator, and civil rights activist is often at the forefront of grassroots activism. She is historically the first trans woman to become Editor in Chief of a national publication and the first openly trans person to run for state office in California. Ashlee Marie was named one of The Root 100’s “Most Influential African Americans of 2017”, profiled as one of LOGO/NewNowNext’s 30 Most Influential LGBTQ Influencers of 2017 & 2018, PopSugar’s top 40 LGBTQ’s of 2017, OUT Magazine’s OUT100 of 2018, made her TED talk debut in September of 2018, and was chosen as one of Coca-Cola’s “Next Generation LGBTQ Leadership” influencers of 2018. Also, she was honored as one of Essence Magazine’s “WOKE 100” of 2019 and is a former national surrogate for Elizabeth Warren’s 2020 Presidential Campaign.

“My vision for the #YouAreEssential campaign was to center and support those at greater risk of losing their jobs, housing, and even their lives- and to expand our definition of what it means to be “essential,” she added. “We want to include everyone willing and able to help protect vulnerable communities independent of their socio-economic status,” she continued. “Your occupation and income bracket aren’t what make you valuable; kindness and compassion are. We are essential to someone else’s well-being and they are essential to ours.” 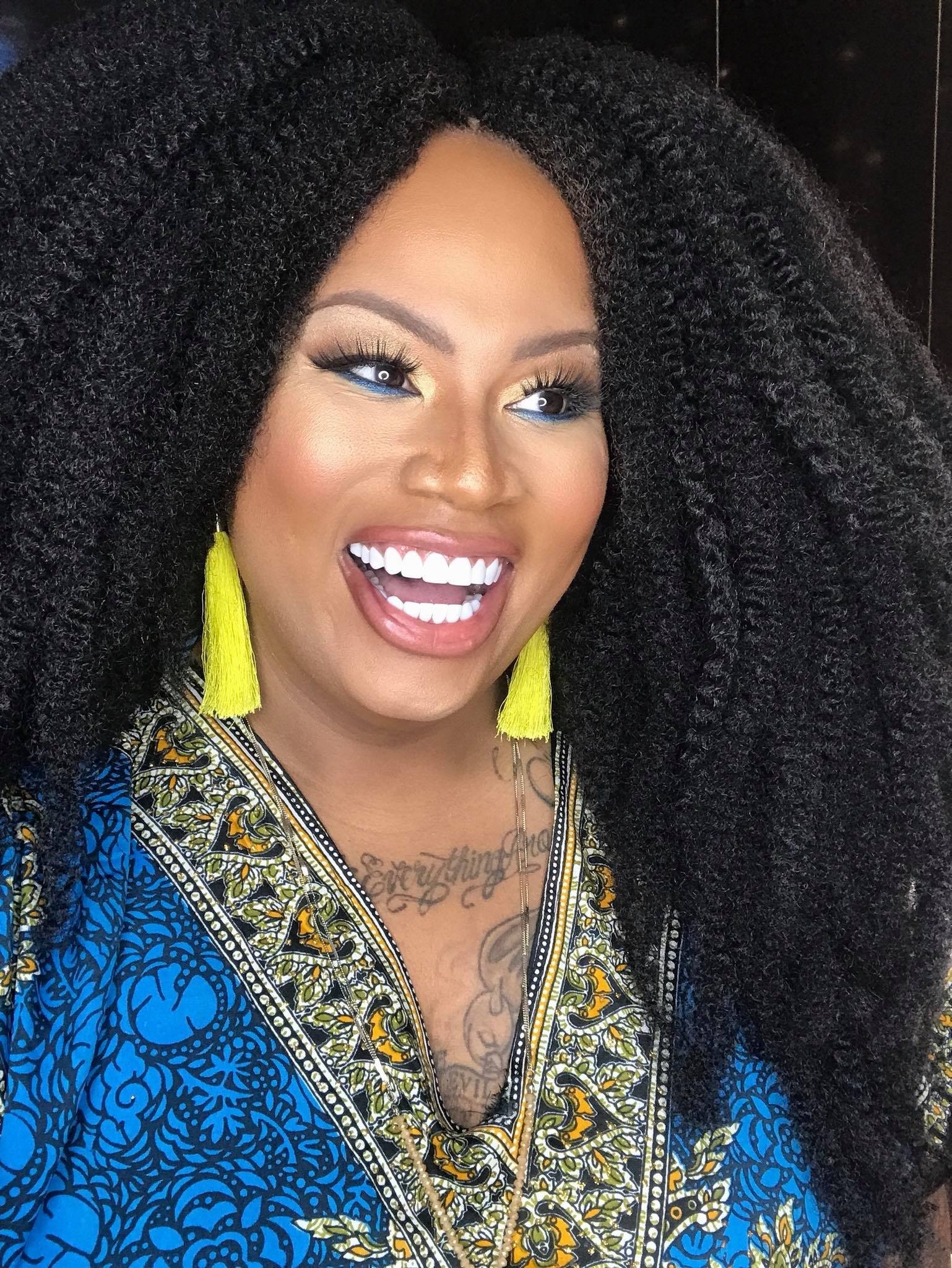 The organization’s objective is to inspire cross-cultural, collaborative efforts that yield abundant resources, resilience, and reignite hope in a time of despair. Funds raised will help combat food insecurity, housing instability, and barriers to access encountered by the elderly, disabled, immune-compromised, and the deeply marginalized.

“Revolve Impact is honored to be working on #YouAreEssential, a critically important campaign and emergency fund to support mutual aid networks and grassroots organizations on the frontlines of this unprecedented crisis. #YouAreEssential will ensure that organizations doing lifesaving work in the most vulnerable communities are supported and resourced,” said Mike de la Rocha, Co-Founder & CEO, of Revolve Impact.

Actress, producer, author Gabrielle Union, and basketball star Dwyane Wade were among the first to make a generous donation to the cause. Other notable figures have pledged to make contributions to the fund and are slated to appear in an upcoming video series in support of the campaign.

Microgrants range from $250 to $5,000. Microgrants do not typically exceed $5,000 and are specific to identifiable need(s). However, applicants may also apply for an amount not listed in the application for the review committee’s consideration. A diverse body of individuals will evaluate applications and base their decision on urgency and need.

#YouAreEssential is an initiative of Accelerate Impact Fund, a sponsored program of the Social Impact Fund, a 501©3 non-profit organization. All donations are tax-deductible and can be made through here.

Politix Buzzkill: Journey in Recovery | Being Fearless in the Face of Fear