Buzzkill: Journey in Recovery | Being Fearless in the Face of Fear

Early in my recovery, I was asked what I wanted to be when I grew up. The question was asked in a kidding sort of way, but I had heard this same question since I was a little boy. The truth is, I did not have an answer because I did not know. I kind of wanted Walter Cronkite’s job but did not know how to get one and I was not sure how the television worked. I wanted to be a writer but was not sure what to write about or that anyone would want to read what I wrote, and I was not sure I wanted them too.

I did not have any real direction or emotional support from my father, and my mother, who by nature was kind and loving, worked a lot and I did not see much of her. I kind of drifted through childhood and then drifted through college, and then, when the wind changed, I would just go in that direction. I was interested in everything in general but was not able to focus on anything at all. I never had a clear understanding of how to prepare for adulthood and even if I did, I would not have done it if it were something I didn’t want to do. Self- will took me to a lot of bad places and the world can be cruel to a young gay man with no direction. I was always afraid. Street drugs initially could quieten my brain and allow me to focus and give me a bit of courage but were not conducive to any long-term planning or anything else, for that matter, except substance abuse. 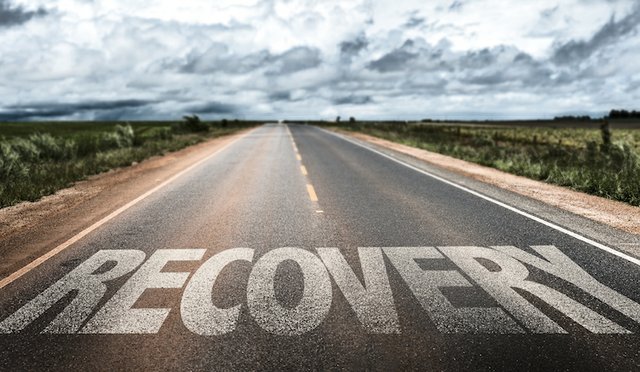 One of the gifts of recovery was a means of overcoming fear and a sense of self-worth that would allow me to try new things. One of my first jobs was as a waiter in a restaurant when I was in college. I thought it was fun and I had cash in hand every night, so I just kept doing it. After getting sober, I worked in a restaurant for a year or so as a waiter and bartender, but I was different now. I didn’t like the late nights anymore, the drunks weren’t funny and entertaining anymore, and one night, when I was pouring a drink for a bar customer, I caught a whiff of the liquor and it started to bother me. I knew my days in that industry were numbered and I would have to make a change.

An opportunity, seemingly out of nowhere, fell into my lap and I started a job within an industry where I worked for the next many years. I didn’t enjoy the work or have an aptitude for, but it was ok for the moment. I did well, ultimately starting my own business, but it was not fulfilling work, and fear began to creep back into my life. Fear of the market, of competition, issues with customers and vendors. While I had often described my job as someone who solved problems, I came to realize that solving problems is what I would always have to do if I stayed in this field and that realization was daunting. I did not want to live a life of problems. 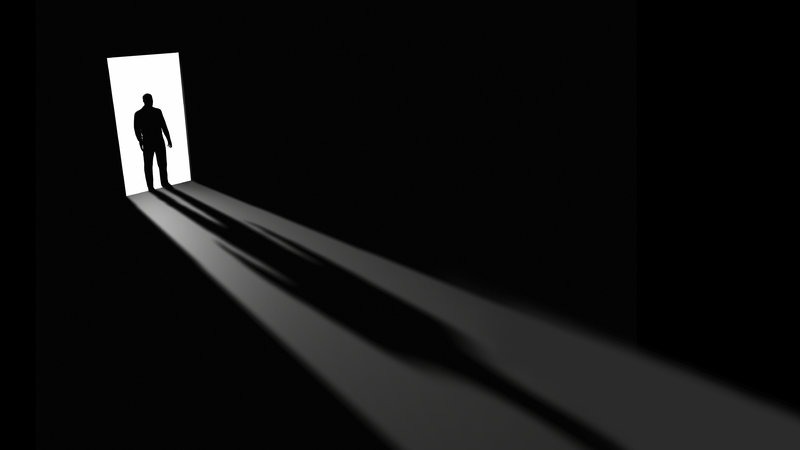 A few years into this business, I was on vacation in Europe and the island where I work was hit by a hurricane. My clients were in a panic and I was on another continent. The back-up person whom I had hired to cover for me in case of emergency was so overwhelmed that he could not service my accounts. That was the moment I knew that I had to leave the industry, that I wasn’t happy, and I would never be able to live the life I want unless I did. I had stayed in my job far longer than I should have because the fear of starting over again in a different field was bigger than the misery of not making a change. All of that changed with the storm. The misery of my job and unfulfilling life became greater than the fear of change and I knew that it was time to let go and move on.

Someone asked me what I would do if I could do anything. I knew the answer, I just did not quite know how to build a life and to earn an income from doing it. I wanted to write and travel and help people. This is what made me happy and ultimately became more than just a fantasy, it became a goal. I want to write and travel and help people. That is my passion, it is what I love, and it is how I want to spend my life. It is what I now do, and all of the fears have been answered with hope and faith. 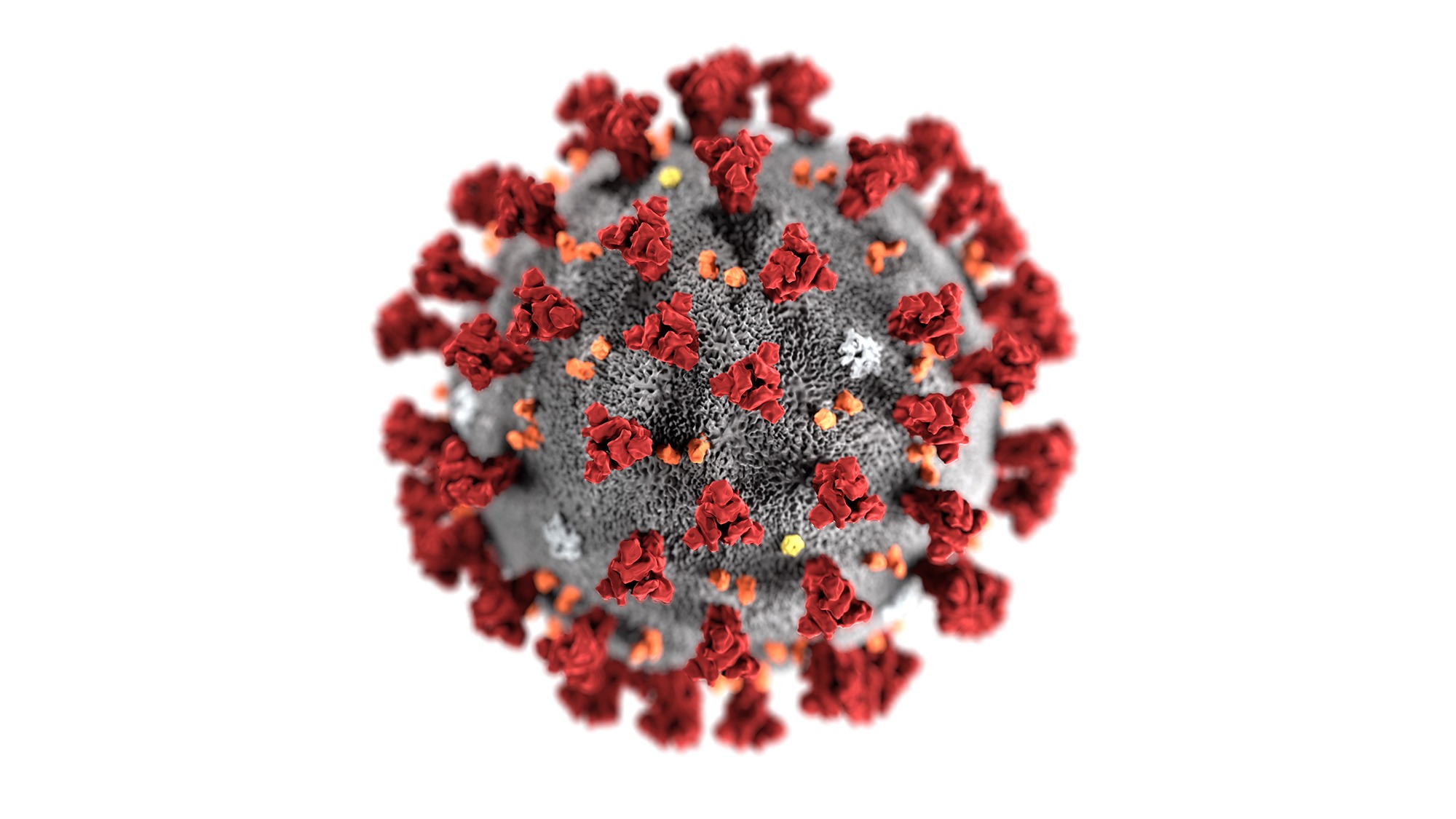 I have incorporated prayer and meditation into my morning practice now for many years. This is how I become focused and centered and mindful and it is how I seek God’s will for my life and help in making decisions. Slowly, for years, a new path began to emerge. Once that fear of economic insecurity and failure was removed, a lot of the obstacles were also removed. God was doing for me what I could not do for myself and when I surrendered to that change and took an action toward my new goal, the flood gates opened, and I have not slowed down since. In the years of practicing recovery, that God-connection has deepened, and I have become happy, productive, and grateful. Life certainly ebbs and flows, and I have had my share of loss and disappointment. But my connectedness carried me through some troubling times.

Covid-19 may have presented one of the great hurdles in my lifetime. In a moment, everything changed. Places of business have closed and some of them will not reopen. Shelter-in-place has brought overwhelming stress into people’s lives. Jobs have been lost and unemployment is at the levels of the great depression. The fear is very real for us.

I saw this as an opportunity and have used this time to work on some projects I have been wanting to do, catch up on some other things, read more, watch some movies I had heard about, and do some gardening. I have attended many Zoom meetings with clients and meetings of recovery thanks to the insistence of some good friends in the fellowship. I have had a positive experience in a critical situation. 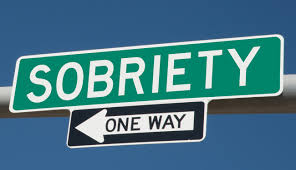 I was also able to take some classes online related to my new business, one that I am passionate about and aligns with my core values. I have contracted with a new client and have others in the pipeline. I have had time to do some creative writing and have some writing projects underway. And I am helping people through my work

We are taught in twelve-step recovery to examine our fears and to see how our dependence on self is the root of fear. I could not leave my former business because I was fearful of losing my income and possibly failing in a new and untested venture. I doubted my qualifications and the old voices in my head that tell me I am not good enough to be successful and happy began to get louder. But when, through my morning practice, I became re-aligned with God’s will, the path cleared, and I was able to move in a forward and positive direction to ultimately nearing my true calling. I can travel and help people through my writing projects.

Fear happens. It is one of the drivers of addiction. If I dwell on fear, it grows and becomes consuming, absorbing all my positive energy. But if I can examine the fear, place it in perspective, and the hands of God, if I can take positive action to overcome this fear and use that energy for forward momentum, I can overcome this fear.

And that is fearless.

A native of the South Carolina, Hank Center is a writer and a keynote speaker. He studied at the University of North Carolina and works as a non-profit consultant, grant writer, and a researcher. His workshops and keynote addresses have included topics such as Harnessing the Power of Gratitude, Giving Back, How to Eat an Elephant, Letting Go, Living Sober, and How to Apply the Twelve Steps to Real Life. Hank’s column about recovery, sobriety, and spirituality, ‘Buzzkill: Journey in Recovery’ is published exclusively in The Blunt Post.
Celebrities Support Launch of #YouAreEssential Campaign to Fund Grassroots Organizations Affected by COVID-19 Giving Tuesday: Real Progressives Support Media That Makes NPR Sound Like Fox ‘News’