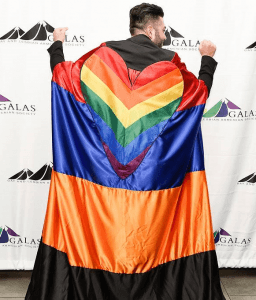 The event which was a moderated round-table conversation is co-organized by the City of Glendale’s Public Library in conjunction with the library’s first ever LGBTQ+ exhibit, Body Politics.

The occasion brought together diverse queer communities to share stories, reflections and thoughts with the goal of creating a constructive dialogue on cross-cultural queer experiences and uncovering common ground and create solidarity.

Following its 20th anniversary in 2018, GALAS rolled out an ambitious agenda to meet the needs of LGBTQ Armenians locally, as well as in Armenia. For parents who are struggling with their kids’ coming out, GALAS created Soorj (Coffee) Sessions, a round-table conversation between LGBTQIA+ Armenians, their parents, families and friends to explore understanding and acceptance of LGBTQ identities and individuals. Soorj time (Coffee Time) is as Armenian as tea and crumpets are quintessentially English.

“In our twentieth year, it’s refreshing to witness a new generation of LGBTQ Armenians actively engaged in GALAS where their ethnic and sexual identities can converge. Our core mission has always been to foster a sense of community and belonging, especially for those who have been ostracized from their families, friends and the Armenian community at large”, said Haig Boyadjian, President of GALAS. He added, “This year, many of our revamped programs from the past have been reinstated providing much needed support to both LGBTQ individuals and their families. Our bimonthly Soorj Sessions – roundtable gatherings for families and their loved ones dealing with acceptance have had record number turnouts. GALAS has also re-launched its college scholarship program for Armenian LGBTQ youth to empower them in their educational pursuits. Plans are also underway to reach out to local schools with high concentrations of Armenian students, to let them know about our support services.”

GALAS’ scholarships are available to students of Armenian descent who have demonstrated LGBTQ activism. Scholarships will be rewarded to undergraduate and graduate college students for the spring 2019 school year.

“I think throughout the 20 years that GALAS has been in existence,  it’s moved at a pace that prioritizes the comfort of the broader Armenian community without jeopardizing the needs of the Armenian LGBTQ community.  Now,  in  2018, the question is,  why do we not have a seat at the communal table?” said Board Member, Lousine Shamamian.

She continued, “Most LGBTQ Armenians will tell you,  the priorities of their family and community have often come at the sacrifice of their personal development and comfort. GALAS is here to create a safe space for LGBTQ Armenians to not sacrifice their personhood and to also celebrate their existence within the larger Armenian community.  This past summer,  GALAS,  with the partnership of Roslin Art Gallery and Abril Books, organized the first month of LGBT themed programming at Roslin Art Galley, featuring the first ever Queer – themed art exhibit.  On opening day,  close to 200 people walked through the gallery. History was made for the LGBTQ Armenian community.  We’re hoping, in this upcoming year,  to collaborate with the Glendale community to help organize the first ever Glendale pride.

Soorj Sessions,  a peer to peer support group that also began this year,  is thriving,  with four sessions under our belt. Each time we keep growing, with over 40 in attendance, at this last session, at least 10 of whom were parents.

In addition to social gatherings and its annual fundraising gala event, GALAS, through the last twenty years, has provided a sense of community and vital resources for its members, such as its educational conferences and access to health counseling. The organization has also made a commitment to provide outreach and promote the equality of LGBTQ Armenians within the larger community.

GALAS was formed in 1998 by a number of gay and lesbian Armenians in Los Angeles who were looking for friendship, support, and a sense of belonging in the community. As the informal gatherings gave way to formal meetings, the infrastructure of the organization started taking shape.

In 1999, GALAS ratified its first bylaws and elected seven members to its newly created Board of Directors. In the ensuing years, GALAS transformed into a full-fledged non-profit organization and maintained an active calendar of events year-round.

The mission of GALAS is to (1) foster a safe and supportive network for lesbian, gay, bisexual, transgender, and queer (LGBTQ) people of Armenian descent; (2) promote their empowerment within their communities; and (3) build bridges between the LGBTQ and Armenian communities and among all allied and intersectional communities.

For more information and to make a donation, please visit www.galasla.org 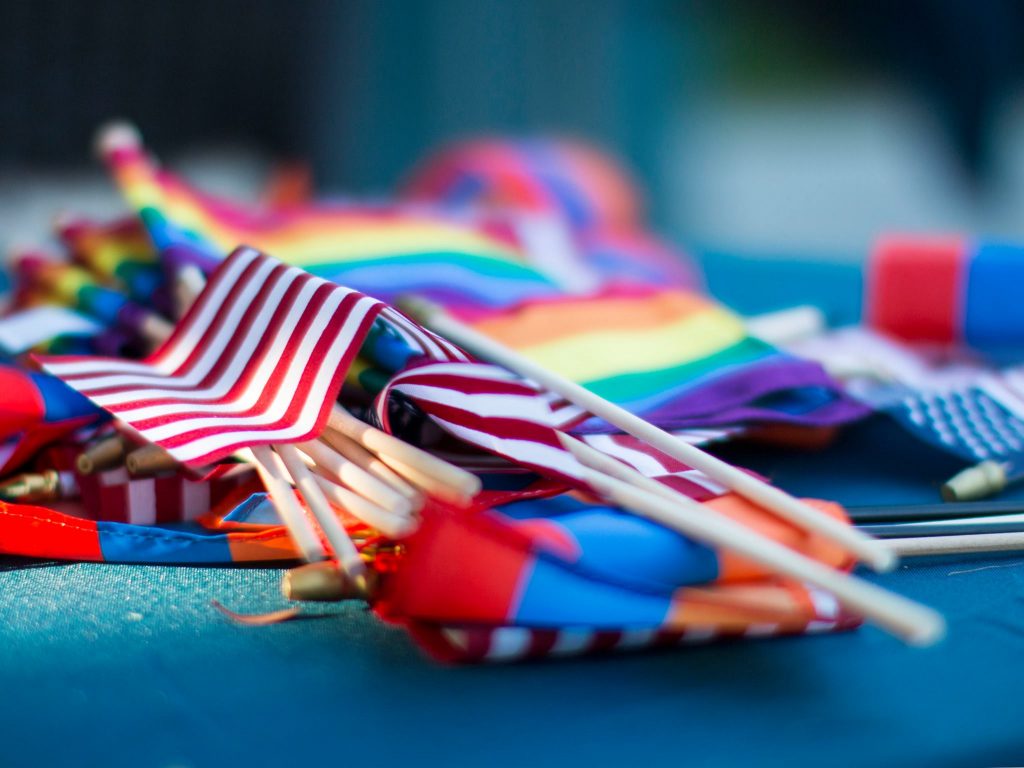