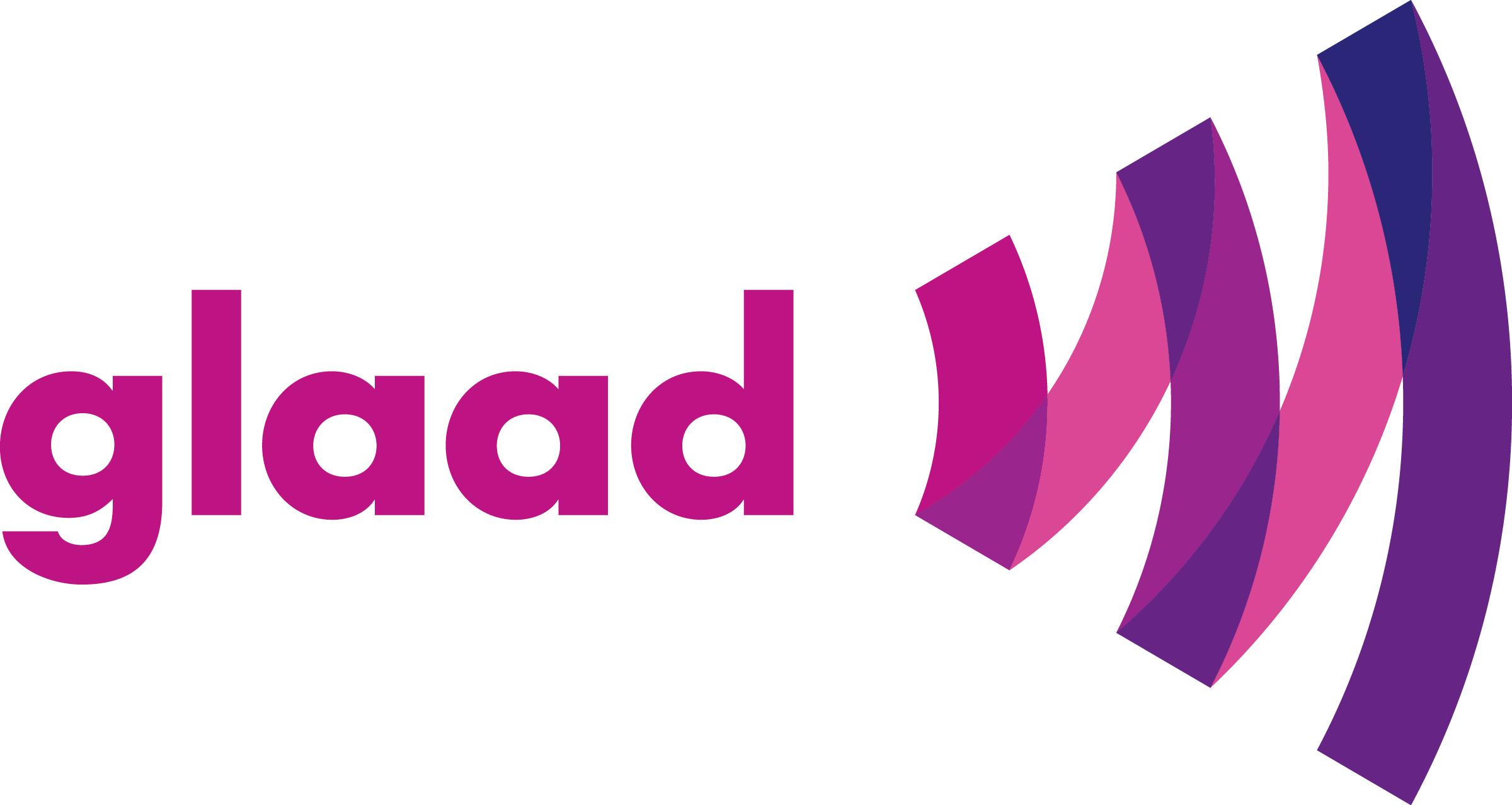 GLAAD, the world’s largest LGBTQ media advocacy organization, today released its seventh annual Studio Responsibility Index (SRI), a report that maps the quantity, quality, and diversity of LGBTQ people in films released by the seven largest motion picture studios and their subsidiaries during the 2018 calendar year.

GLAAD’s Studio Responsibility Index found that of the 110 releases from major studios in 2018, 20 (18.2%) included characters that were lesbian, gay, bisexual, transgender, and/or queer (LGBTQ). This represents a significant increase from the previous year’s report (an all-time low at 12.8%, 14 out of 109 films). This is also the second highest percentage of inclusive films found in the seven-year history of the report, just behind 18.4 percent of films (23 of 125) in 2016.

For the first time in the report’s history, there were an equal number of films which included gay and lesbian characters, with 55 percent (11) of LGBTQ-inclusive films counting gay men, and 55 percent of LGBTQ-inclusive films featuring lesbian characters. Bisexual representation remained steady at a mere 15 percent (three films). For the second year in a row, transgender characters were entirely absent from the 110 major studio releases. 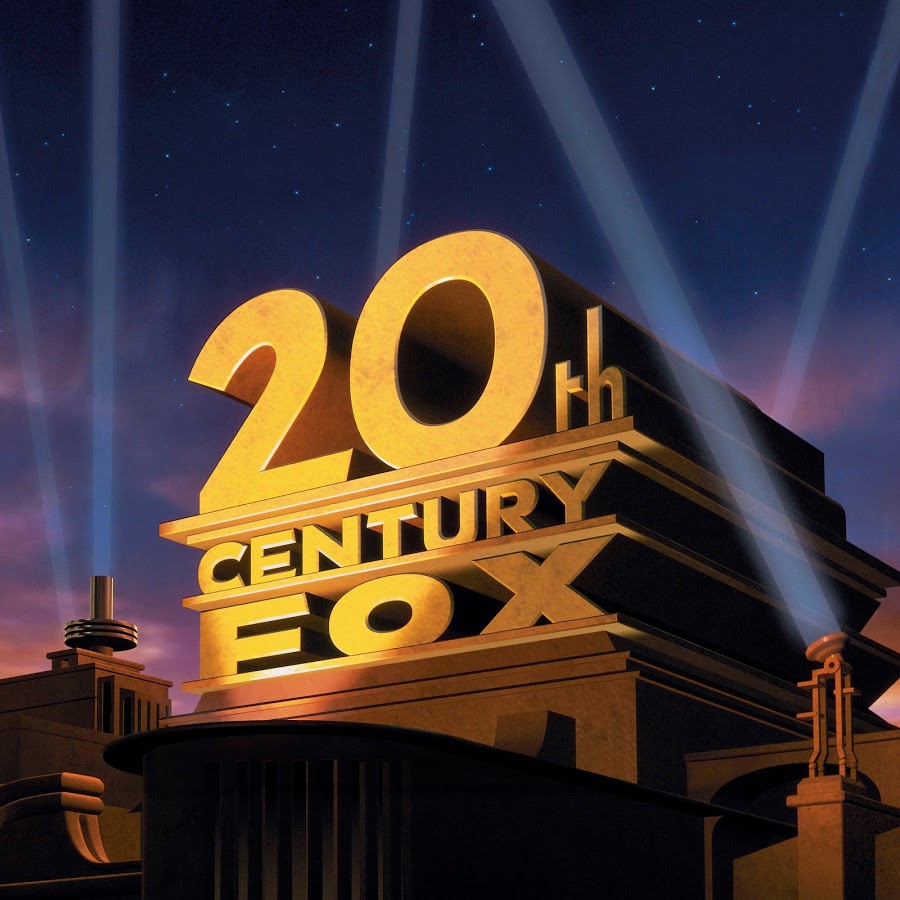 In last year’s Studio Responsibility Index, GLAAD called on the seven major film studios to ensure that 20 percent of annual releases include LGBTQ characters by 2021, and that 50 percent of films include LGBTQ characters by 2024. Four of the seven studios hit this 20 percent goal individually – 20th Century Fox at 40 percent, Universal Pictures with 30 percent, then Warner Brothers at 22 percent, and Paramount rounding out at exactly 20 percent.

“The successful releases of films including Love, Simon, Deadpool 2 and Blockers, brought fresh LGBTQ stories to audiences around the world and have raised the bar for LGBTQ inclusion in film,” said Sarah Kate Ellis, GLAAD President and CEO. “While the film industry should include more stories of LGBTQ people of color and transgender people, studios are finally addressing the calls from LGBTQ people and allies around the world who want to see more diversity in films.”

“We are honored to host the second annual forum with GLAAD,” said Endeavor Content Co-President Graham Taylor. “The results of their SRI show promise, but we still have more work to do.”

“We remain committed to our partnership with GLAAD,” continued Endeavor Content Co-President Chris Rice, “ensuring that together, we find solutions to provide a platform for underrepresented storytellers.”

GLAAD’s 2019 Studio Responsibility Index offers the following recommendations on how studios can both improve depictions of LGBTQ characters and stop repeating mistakes:

Animated and family films must be more inclusive of LGBTQ characters. None of the 18 films that fell under the category of animated/family film released by major studios in 2018 included LGBTQ characters. This is the first time in five years that GLAAD has not counted a single film in that genre as LGBTQ-inclusive.

Of the 110 major studio films released in 2018, GLAAD did not count a single transgender character. Major studio film is behind the rest of Hollywood when it comes to trans representation. In the year that saw the groundbreaking FX television series Pose put a multitude of trans stories front and center and trans creators behind the scenes, Supergirl introduced America to TV’s first trans superhero, and A Fantastic Woman took home an Oscar; there were still no transgender characters in any major studio film.

“We know that inclusion is both the right thing to do and good for the bottom line. Audiences supported stand out LGBTQ-inclusive wide releases last year with both their dollars and social buzz. Nielsen found that LGBTQ audiences are 22 percent more likely to see a theatrical release more than once,” said Megan Townsend, GLAAD’s Director of Entertainment Research & Analysis. “The studios should recognize the power of LGBTQ moviegoers and the desire for stories that reflect ourselves, and create and market more films for this audience who is ready to buy tickets.”

GLAAD’s Studio Responsibility Index reviews films based on GLAAD’s “Vito Russo Test,” a set of criteria analyzing how LGBTQ characters are situated in a narrative. Named after GLAAD co-founder and celebrated film historian Vito Russo, and partly inspired by the “Bechdel Test,” these criteria represent a minimum standard GLAAD would like to see a greater number of mainstream Hollywood films reach in the future.

1. The film contains a character that is identifiably lesbian, gay, bisexual, transgender, or queer (LGBTQ).

2. That character must not be solely or predominantly defined by their sexual orientation or gender identity (i.e. the character is comprised of the same sort of unique character traits commonly used to differentiate straight or non-transgender characters from one another).

3. The LGBTQ character must be tied into the plot in such a way that their removal would have a significant effect. Meaning they are not there to simply provide colorful commentary, paint urban authenticity, or (perhaps most commonly) set up a punchline. The character should matter.

GLAAD’s 2019 Studio Responsibility Index found that 65 percent (13 of 20) of LGBTQ-inclusive films released in 2018 passed the Vito Russo Test, which is the highest percentage recorded in the report’s history. The major studio releases that passed the Vito Russo Test in 2018 include Love, Simon, Blockers, Deadpool 2, Crazy Rich Asians, The Girl in the Spider’s Web, and more.

GLAAD rewrites the script for LGBTQ acceptance. As a dynamic media force, GLAAD tackles tough issues to shape the narrative and provoke dialogue that leads to cultural change. GLAAD protects all that has been accomplished and creates a world where everyone can live the life they love. For more information, please visit www.glaad.org or connect with GLAAD on Facebook and Twitter.

LET’S TALK ABOUT PUERTO RICO WHO IS COUNCILMAN PAUL KREKORIAN WORKING FOR?