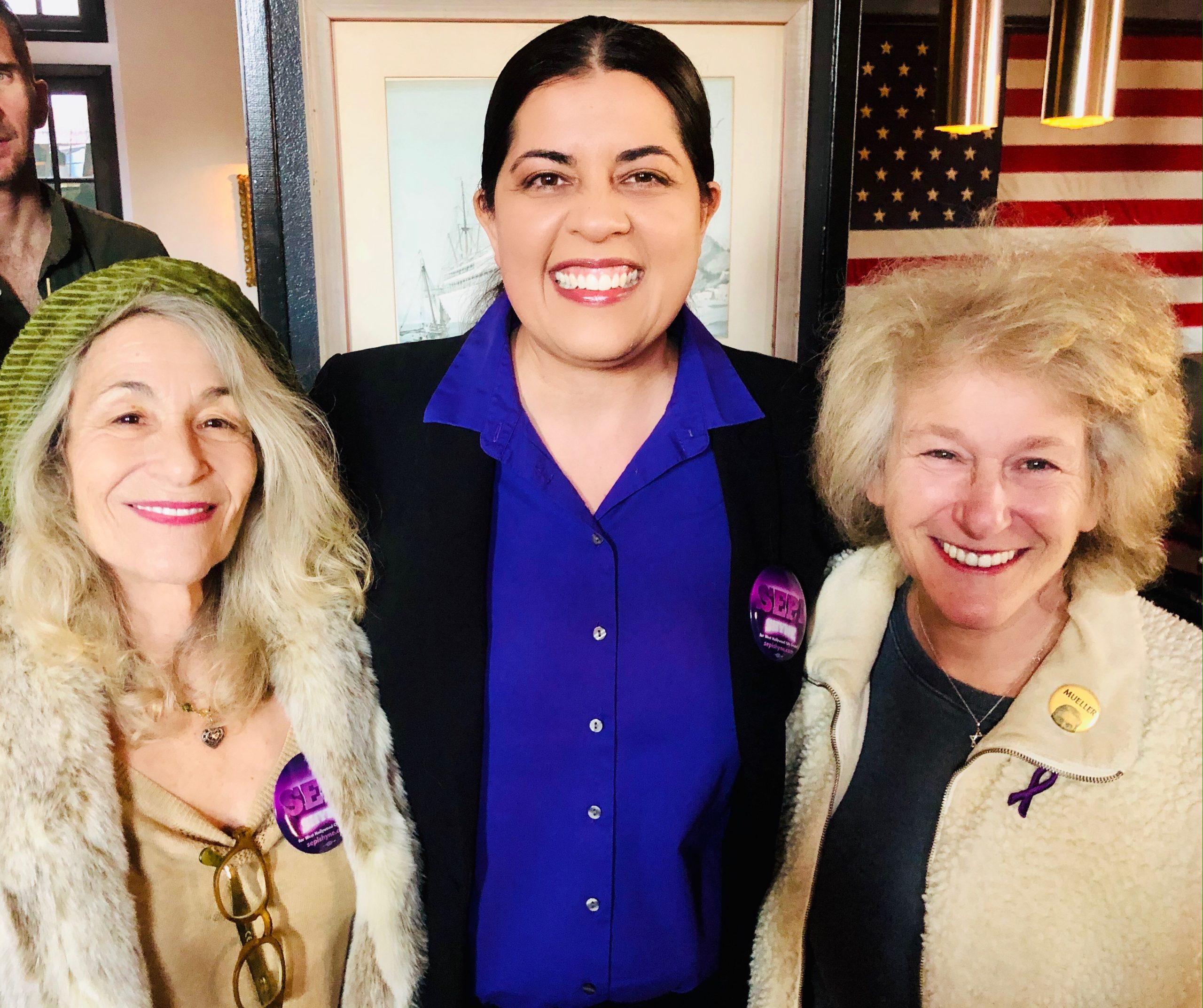 Attorney Sepi Shyne’s campaign launch for the West Hollywood City Council was a smashing success on Sunday at WeHo’s Palihouse.

Sepi’s campaign manager Keely Field, who is a renowned feminist and political advocate introduced another notable guest and supporter, Robin Tyler. Tyler, who is also on Sepi’s planning committee, is a well-known pioneering lesbian comedian and activist. Also in attendance were WeHo Councilmember Lauren Meister and her sister Debbie Meister.

‘I am so grateful to the close to 100 West Hollywood residents, elected and appointed officials, supporters and community leaders who contributed to and came out to support our history-making people-powered campaign launch for West Hollywood City Council’ Sepi told GoWeHo.

‘I am excited about the endorsement from Feminist and Lesbian ICON Robin Tyler who spoke in support of our campaign at the kick-off. The excitement and support we received is a huge boost to our campaign and I am ready to Shyne all the way to November 3, 2020, to win a seat on West Hollywood City Council,’ she added. 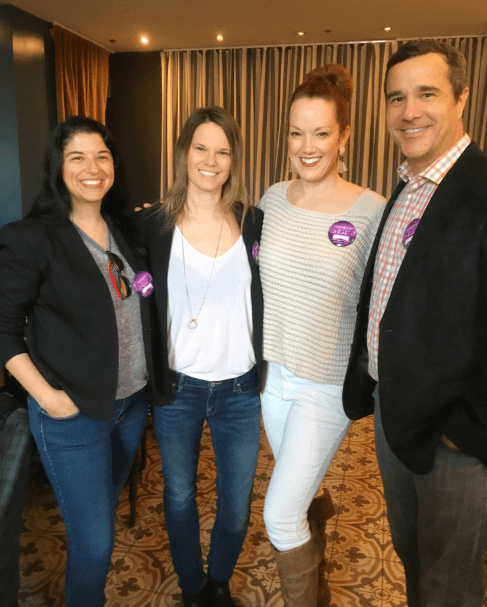 Sepi’s activism started after graduating from law school. After graduation, Sepi was elected to the board of Bay Area Lawyers for Individual Freedom, where she worked to mentor and educate young LGBTQ+ law students and lawyers.

She moved to Los Angeles in late in 2007 and was elected to the LA board of the LGBT Bar Association, and then co-president in 2008. That was the year that Proposition 8, allowing discrimination of LGBT people, was on the ballot. She helped to raise thousands of dollars to support the “NO on Prop-8” campaign.

In 2009, she joined the Human Rights Campaign, one of the largest LGBTQ+ rights organizations in the world. In various leadership roles at HRC, including a term on the Board of Governors, she helped train and educate new and diverse leaders, developing the skills they need to advance the cause. She co-chaired the annual HRC Los Angeles Gala in 2012 and continued to serve for the better part of a decade to advance the rights, representation, and visibility of LGBTQ+ people in Los Angeles and helped get LGBTQ+ candidates and allies elected to public office. 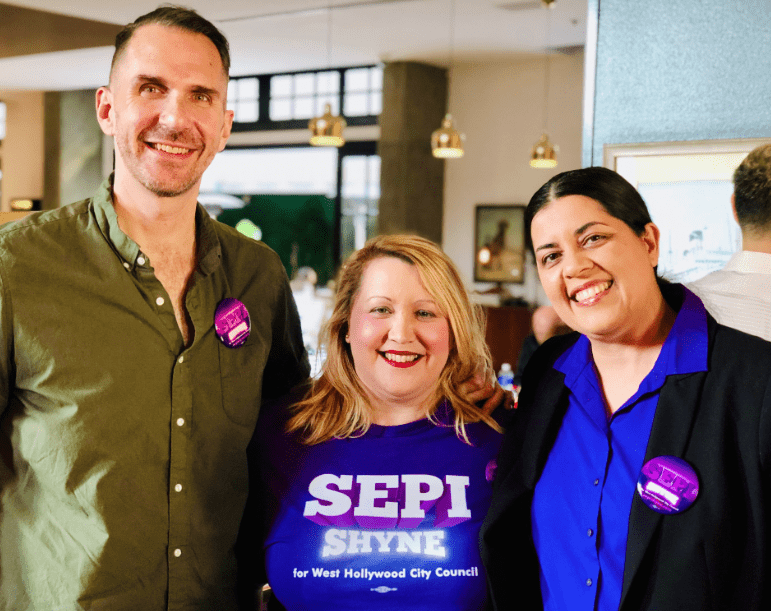 In addition to her advocacy work with HRC, Sepi was appointed to the City of West Hollywood’s Lesbian & Gay Advisory Board. As a member of the board, she helped to organize the world’s first city-sponsored Bisexual Pride event.

For more information about Sepi Shyne or to donate to the campaign, please visit SepiShyne.com 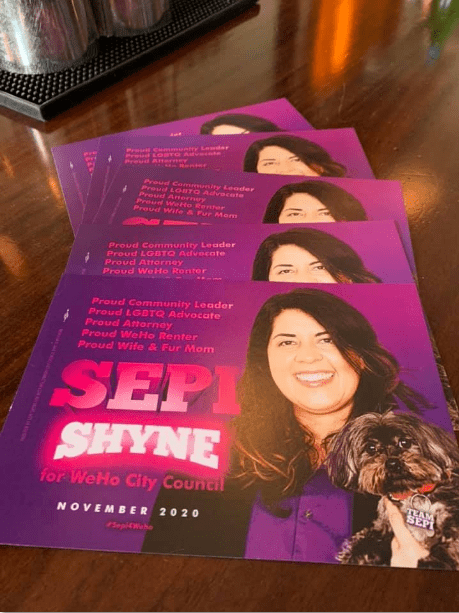