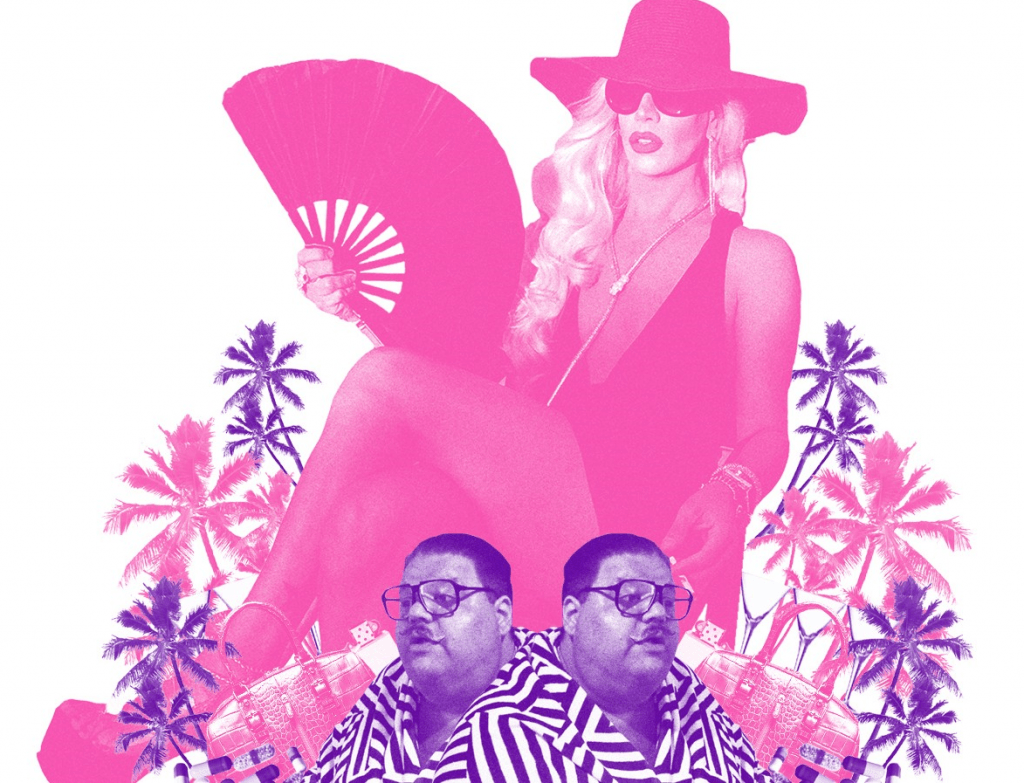 Revry, the first queer global streaming network, presents its new original series Persianality: Persians in Palm Springs. The series was created by and stars the first and only known Iranian-Jewish Drag Queen, HRH the Empress.

It was directed by Cory Schneider and takes place over the course of one day.

In Persianality, when Fereshteh Shoorkhaianian (the Empress) is taken on a surprise weekend getaway to Palm Springs by her husband Bijan (Teddy Margas), the couple’s marriage is put to the test. When this lavish couple, who doesn’t know how to function without the assistance of hired help, is left to their own devices, absolute hilarity ensues. 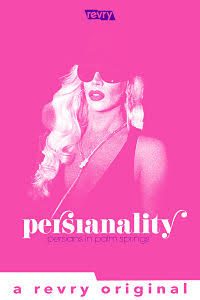 Growing up in the Iranian-Jewish community, the Empress faced a lot of rejection and isolation as a queer kid. Still, she was inspired and amused by the strong and glamorous Persian women she grew up around and continues to have in her life. This was ultimately the catalyst for the Empress to create this boundary-pushing, largely improvised comedy that both pays homage to and parodies elements from her own life.

When asked about shooting the series, the Empress said, “It was all very experimental. We wanted to see what would happen without overthinking it. We had a basic outline and story arc and enjoyed the freedom of that.” The Empress ultimately hopes that the sense of fun and playfulness comes through and makes audiences watching it laugh as much as she and the rest of the cast and crew laughed creating it.

For the Empress, her drag is a manifestation of all the adversities she has been through in life. She has found a way to take her experiences and turn them into art, whether it is comedy, acting, or fashion. Her journey is one of survival, and ultimately being able to flourish as her authentic self in a community that still grapples with acceptance of LGBTQ+ people.

Revry is the first queer global streaming network, available in 50 million homes in over 100 countries, with a uniquely curated selection of LGBTQ+ film, series, and originals along with the world’s largest queer libraries of groundbreaking podcasts, albums and music videos. Revry is available worldwide on eight OTT, mobile, and online platforms, and hosts the exclusive LGBTQ+ channels on Pluto TV, XUMO and Comcast’s XFinity 1. Headquartered in Los Angeles, Revry is led by an inclusive team of queer, multi-ethnic and allied partners who bring decades of experience in the fields of tech, digital media, and LGBTQ+ advocacy. Follow on Facebook, Twitter, and Instagram @REVRYTV. Go Online to revry.tv

10 QUESTIONS with VIC: Featuring DAN REYNOLDS PUBLICISTS ARE NOT ONLY FOR CELEBRITIES ANY MORE