Founder and President of The Hollywood Museum, Donelle Dadigan, in partnership with Los Angeles City Councilmember Mitch O’Farrell (CD13), announced its 2020 salute to the LGBTQ community’s contributions to the entertainment industry.

Due to Covid-19, this year’s celebration will be televised virtually on REAL TO REEL LIVE on LA Cityview Channel 35, as well as on the Hollywood Museum website ( TheHollywoodMuseum.com) and Social Media platforms. The program is slated to air on Thursday, June 18, at 7:00 p.m. (PST).

Inspired by the annual “REAL to REEL: Portrayals and Perceptions of LGBTQ in Hollywood” exhibit produced in partnership with Councilmember Mitch O’Farrell (CD13) and LA Pride, is an educational, entertaining and informative retrospective of LGBTQ images in film, TV, and new digital platforms featuring costumes, props, photos, and iconic imagery that tells the story of the milestones and influences that LGBTQ characters and plot lines have had in Hollywood from early stereotypes to modern representations, offering a historic perspective spanning 100 years.

Each year the event features costumes, props, photos, and iconic imagery all telling the story of the milestones and influences that LGBTQ characters and plot lines have had in Hollywood from early stereotypes to modern-day representations. Additionally, REAL to REEL LIVE celebrates LGBTQ Icons. 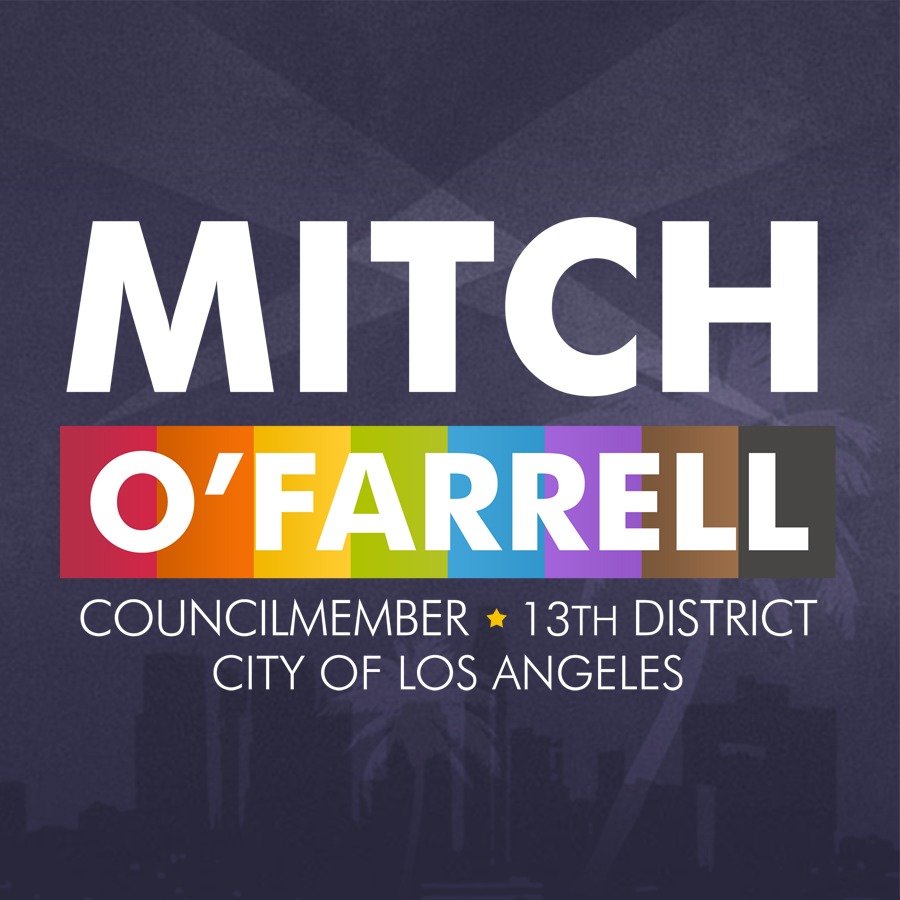 Exhibit highlights from 2019 included costumes from television shows and films such as: Bohemian Rhapsody (Rami Malek), One Day at a Time (Isabella Gomez), Transparent (Jeffrey Tambor), Project Runway (Christian Siriano), After Forever (Kevin Spirtas), Happily Divorced (Fran Drescher), The Hollywood Medium (Tyler Henry), Vanderpump Rules (Lisa Vanderpump), RuPaul’s Drag Race (Bob the Drag Queen), as well as costumes worn by the stars of Grace and Frankie, How to Get Away with Murder, The Walking Dead, The Big Bang Theory, Sordid Lives, Cruising, Orange is the New Black, Ray Donovan, Mad Men, Arrested Development, Cabaret, Days of Our Lives, The Bold and the Beautiful, Tyler Perry’s The Haves and Have Nots, Scandal, To Wong Fu, Julie Newmar, True Blood, The Good Wife, and many more.

“The Hollywood Museum welcomes the opportunity to create and showcase this important exhibition, by sharing the artistic expression and extraordinary significance of the LGBTQ culture and its effect and impact on the world through the medium of entertainment with the public,” says Donelle Dadigan (Founder and President of The Hollywood Museum located in the Historic Max Factor Building).

ABOUT THE HOLLYWOOD MUSEUM

See 10,000 Authentic Show Business Treasures spotlighting more than 100 years of Hollywood history – from the Silents to Talkies, to Hollywood’s Golden Era, Film Noir, Television and its Pioneer Years, through the rebellious 60s, special effects 70s, evolving 80s, involved 90s, technological 2000s, and beyond to current day heartthrobs! The Hollywood Museum’s exhibits showcase the best in film, network, cable television, and new digital platforms featuring iconic and fan favorites! Named one of the top tourist attractions by LA Weekly, voted one of the Top 10 Museums in LA by the Los Angeles Tourism & Convention Board, and annually receives the Certificate of Excellence from Trip Advisor. Located in the heart of Hollywood in the historic Max Factor Building (at the corner of Hollywood Blvd and Highland Ave), The Hollywood Museum is the “Official Museum of Hollywood,” offering visitors the most extensive collection of Hollywood memorabilia in the world, featuring the glamour of Hollywood legends and stars – past, present and in the making …. See one-of-a-kind costumes, props, photographs, scripts, stars’ car collections, personal artifacts, posters, and memorabilia from favorite stars, films and TV shows. The Hollywood Museum is a 501(c)(3) non-profit corporation.