Actor, activist, and environmentalist Ed Begley Jr. will be honored at the green-carpet grand opening of Turtyle paper straw company at Nickelodeon Studio. Mr. Begley will be presented with the company’s ‘Pinnacle Award’ for his tireless work and activism for environmental causes.

“I’m so honored to be part of the wonderful work that Turtyle is doing to reduce the scourge of single-use plastic. Most of us have seen the devastating video of the sea turtle with a plastic straw lodged in its nose but weren’t sure how to help” expressed Ed Begley Jr. He added, “Thanks to Turtyle, we now have a choice….paper straws. And they’re made in the US… another reason to like them!”

He finished by saying, “See you on October 3rd!”

The invitation-only green-carpet event is slated for Thursday, Oct. 3, at Nickelodeon Animation Studio in Burbank. Burbank’s Mayor, Emily Gabel-Luddy, is confirmed to attend, as well as dozens of elected officials, celebrities, dignitaries and business leaders from the greater LA area.

Mr. Begley will be presented the ‘Pinnacle Award‘ by Turtyle’s founders. Renowned comedian, Paul Green, winner of Burbank Comedy Festival’s ‘Best of the Fest’ will emcee the event. Singer and songwriter Reina Mora will perform from her new album, ‘Birds Eye View.’

Turtyle Inc. the first paper straw company with products made in the USA and with materials also made in the USA, is headquartered in Burbank, CA. Turtyle was launched after one of its founders watched the viral YouTube video of a turtle in agony due to a plastic straw stuck to its nose.

“At Turtyle, we hold the highest standards in paper straw manufacturing as well as environmental safety. For our premiere event, we wanted to honor the single most exemplary individual who has been a champion for the environment, Ed Begley Jr.” said Gagik Panosyan, one of the founders of Turtyle. He added, “Mr. Begley embodies green and eco-friendly living, values we take very seriously at Turtyle. 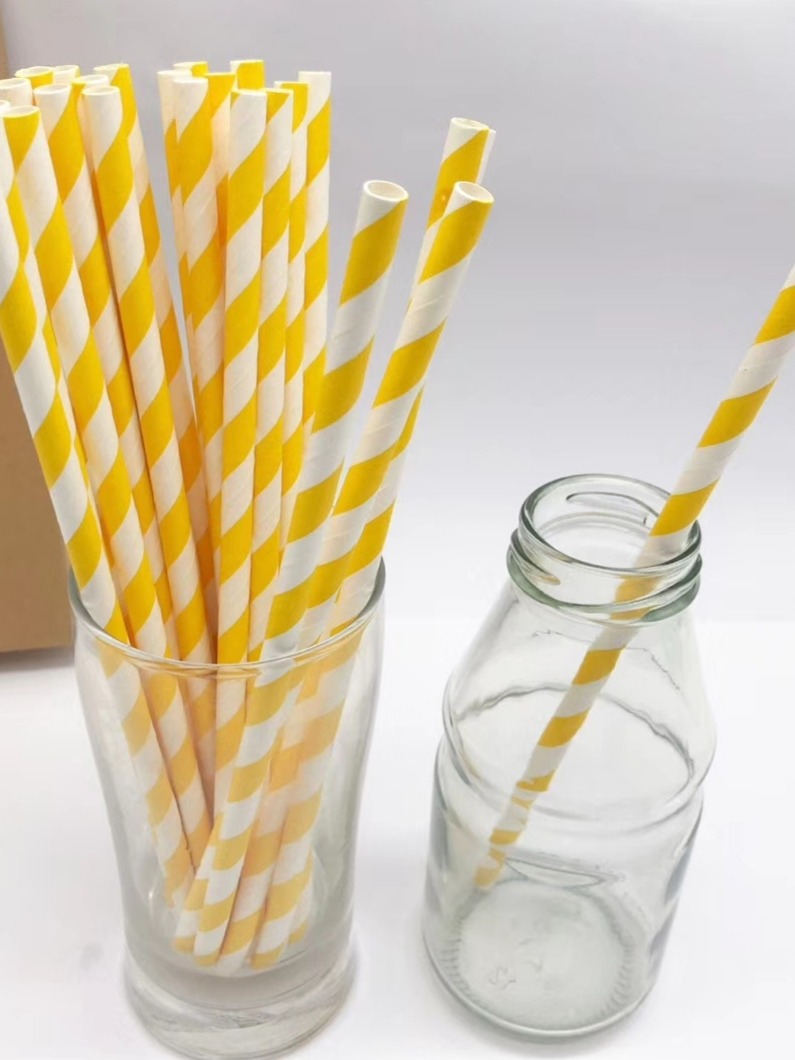 Turtyle will donate to Mr. Begley’s philanthropic organization, the Begley Family Foundation, by presenting him a check at the event. The primary purpose of the Foundation is to promote environmental awareness and environmental justice through education in the arts.

In the spirit of community and saluting a local her, the staff of another Burbank based organization, You Matter-Not Alone (YMNA), is volunteering at the event. YMNA is a 301©3 non-profit suicide prevention and suicide awareness charity, founded by Donna Quach, a licensed marriage family therapist and an active Army Medical Reservist. YMNA celebrates its one-year anniversary during September, which is Suicide Prevention Awareness Month.

Generosity did not end with non-profit companies for this event. The crème de la crème of skincare, hair care, and personal hygiene and gadget brands are placing their best products in the VIP gift bags. They include Biolage, Ecco Bella, ATTITUDE and Tom’s of Maine.

Three signature cocktails created to celebrate the occasion will include the evening’s exclusive vodka sponsor, Tito’s Handmade Vodka. The specialty drinks honoring the evening’s three stars are, ‘Tipsy Turtyle’, ‘The Begley’ and ‘Nick.’

150 guests are in for a treat and will be treated to another pleasant surprise when they get home and open their %100 natural fiber jute gift bags.

At Turtyle, we take pride in producing sustainable products that provide environmental, social and economic benefits while protecting public health and environment over their whole life cycle, from the extraction of raw materials until the final disposal.
Our company was inspired after the world watched the viral video of the struggling sea turtle with a plastic straw stuck in its nose. Witnessing the pain and agony of a helpless animal caused by a man-made product is how Turtyle was found.

Founders of Turtyle took note from eco-friendly European Union and Southeastern Asian countries and decided to create socio-ecological products in the United States. Since the state of knowledge, technologies and societal expectation keep on developing, so sustainable products should also be continuously improved regarding social and environmental variation.

Inspired by the works of his Academy Award-winning father, Ed Begley, Jr. became an actor. He first came to audiences’ attention for his portrayal of Dr. Victor Ehrlich on the long-running hit television series, “St. Elsewhere,” for which he received six Emmy nominations.

Since then, Begley has moved easily between feature, television and theatre projects. 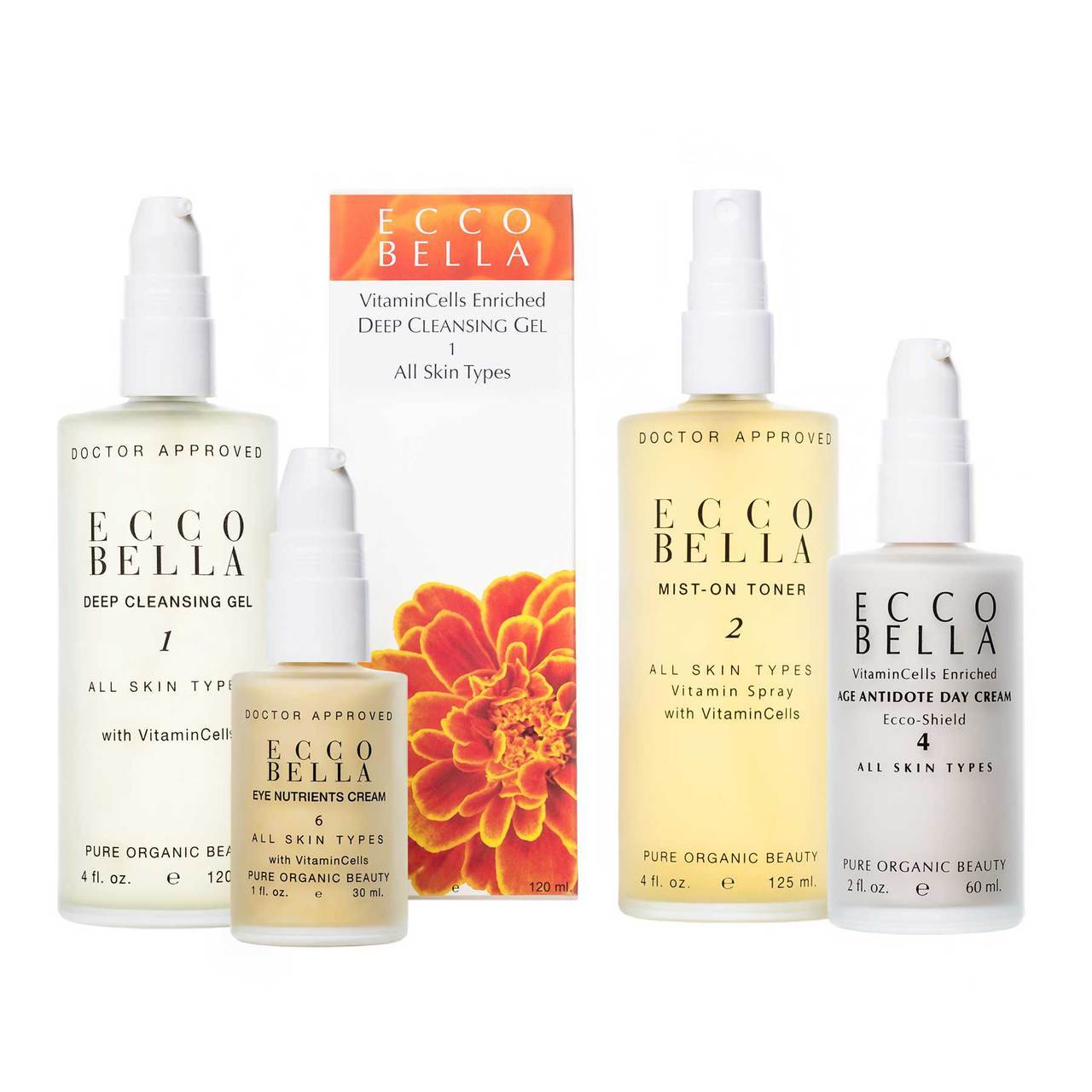 Ed can be seen in “Book Club” with Diane Keaton, Candice Bergen, Mary Steenburgen & Jane Fonda, “Ghostbusters” with Kristen Wiig and Melissa McCarthy and a number of Christopher Guest films, such as “Mascots”, “A Mighty Wind”, “Best In Show,” and “For Your Consideration”. He has also appeared in the Seth Rogan/Judd Apatow film, “Pineapple Express”.

On television, Begley can be seen on “Modern Family” and “The Cool Kids”, “Future Man” for Seth Rogen, “Better Call Saul” with Bob Odenkirk, “Curb Your Enthusiasm” with Larry David, and the new ABC comedy “Bless This Mess” with Lake Bell and Dax Shepard.

He has starred in two HBO movies: “Muhammad Ali’s Greatest Fight” with Christopher Plummer, Danny Glover and Frank Langella, as well as “Recount” with Tom Wilkinson and Laura Dern. He has also had recurring roles on “Six Feet Under”, “Arrested Development”, and “Portlandia”.

Ed has directed several episodes of the hit show “NYPD Blue” as well as a play that he wrote called “Cesar and Ruben” that won a Nos Otros Award and four Valley Theater League Awards.

He lives in a solar-powered home and drives an electric car. EdBegley.com