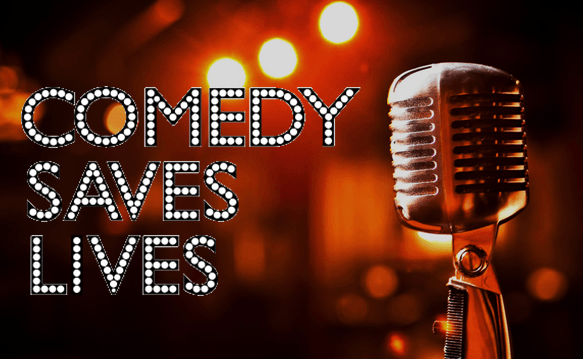 Comedy comes to Pasadena is a BIG way on November 2, with well-known comedians gathering to raise money for an exceptional cause.

Suicide Prevention and Awareness Charity Organization, You Matter-Not Alone (YMNA) celebrates it one-year anniversary with a comedy fundraiser, ‘Comedy Saves Lives’ and crowd funding in order to expand its various programs and services for veterans at risk of suicide. 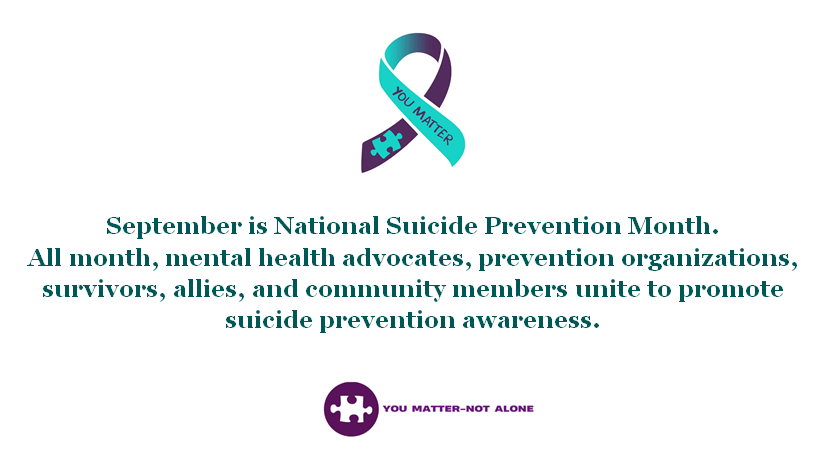 YMNA a 501© 3 non-profit charity, was founded by Donna Quach, a US Army Medical Reservist and a licensed clinical psychologist, with a private practice in Burbank. Quach and her team of trained professionals offer various programs, collaborate with other organizations and create campaign to educate the public about suicide prevention and awareness. YMNA has ongoing collaborations with St. Jude Children’s Research Hospital and UNICEF.

“I am thrilled to mark this milestone with a comedy fundraiser and raise funds to continue our work with veterans, an at-risk group that’s currently under-served. American Legion Pasadena Post 13 co-producing the show with us makes it even more meaningful as we share the same values and commitment to help veterans.”

She continued, “Our goal is to raise at least $5,000 with ticket sales and a live auction before the show.”

Comedy Saves Lives will start with a cocktail reception, followed by a stand-up comedy show, produced by renowned award-winning comedian, Paul Green. The show will include several notable comedians, including Green. Tickets are available here.

Additionally, singer and songwriter, Reina Mora, who has been an avid champion and supporter of YMNA, has released a single about suicide awareness in collaboration with YMNA. The song titled, ‘Screaming for the Sun’, is from her new album, ‘Birds Eye View’ and addresses mental health issues. Proceeds from the song benefit YMNA and the song is showcased in YMNA’s new public service announcement (PSA).

Paul Green expressed his gratitude by saying, “I’m so grateful to have this opportunity to support our military veterans who sacrifice so much to insure our freedoms and way of life. I can think of no better purpose for comedy than providing hope in the form of laughter to those veterans who struggle and need encouragement.”

No stranger to mental health matters, Mora said, “My hope is that people know they aren’t alone during troubled times- I still struggle with my depression daily which is why I wrote “Screaming for the Sun” it was so therapeutic to do.”

MORE ABOUT YOU MATTER-NOT ALONE

You Matter-Not Alone’s mission is to keep our children and the community safe, understand mental health and why individuals commit suicide in our society, address various types of bullying and provide interventions to students on how to end behavior, and report it immediately. Educate teachers, staff and parents on how to promote diversity, peace, respect and kindness at school, home and the community. Appreciate other important aspects of bullying prevention including a healthy life-style and improving one’s self-care.

YMNA’s team of trained clinical staff travels to various schools, churches, military installation on a pro bono basis to educate students, teachers, parents and the community on suicide awareness, bullying prevention and sexual trauma counseling. Suicide is the 10th leading cause of death in the United States among all people over 10 years old, and the rates are on the rise.

YMNA shares resources and stories in an effort to shed light on this highly taboo and stigmatized topic, by reaching out to those affected by suicide, raise awareness and connect individuals with suicidal ideation to treatment services. Ensure that individuals, friends and families have access to the resources they need to discuss suicide prevention. 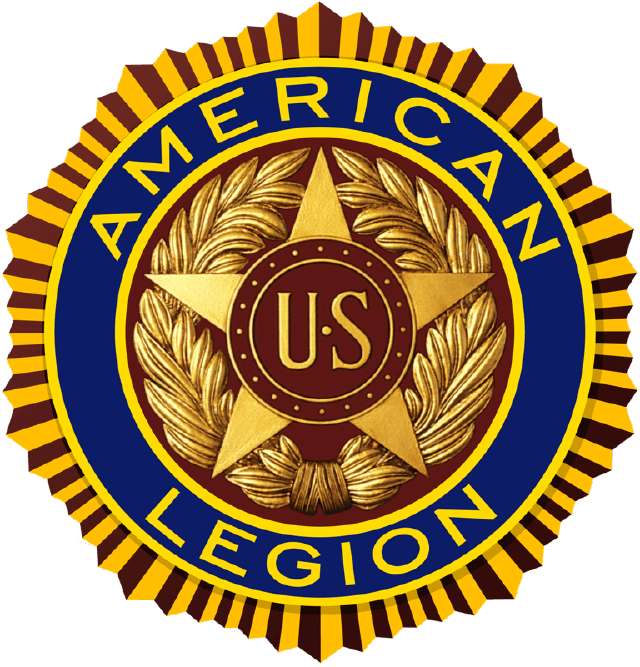 The Legion Family at American Legion Post 13 in Pasadena, California is dedicated to serving the Nation by honoring our defenders, veterans, their families and supporting the communities they live in.

The cornerstone of our foundation was built upon the World War I veterans that lived in the Pasadena area in the 1920’s and 1930’s. Post members that served in World War I and war time veterans of all the great wars and the current conflicts in Iraq and Afghanistan as well as their families share a strong commitment to be patriotic citizens of action, serving communities in the Pasadena area and throughout Los Angeles County and welcoming new members into our family.

We do this by creating and supporting Legion Family programs such as the Sons of The American Legion, Boys/Girls State, American Legion Baseball and High School Oratorical competition. We also support unique programs that educate, inspire, strengthen, and build communities. 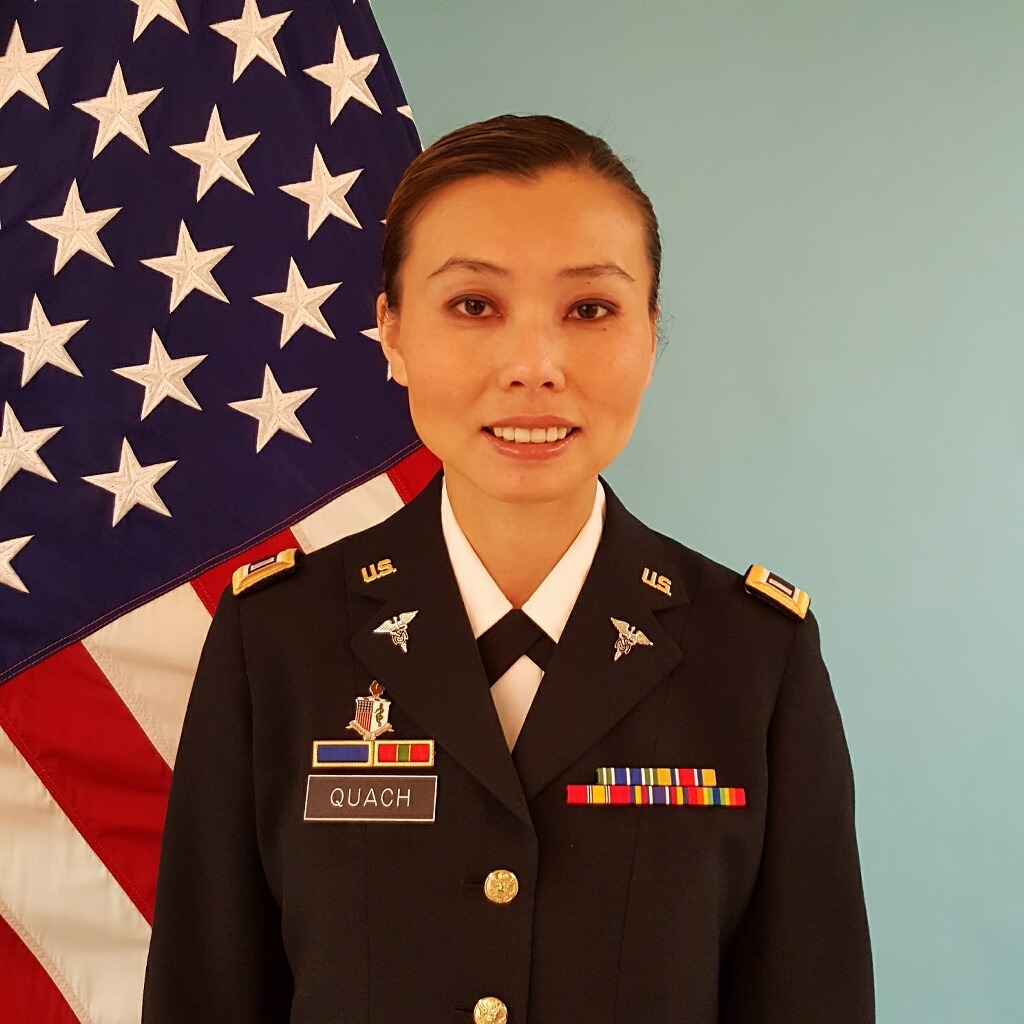 Donna K. Quach is a Licensed Marriage Family Therapist specializing in individual, couples and family therapy where her area of focus is in high risk and trauma, and maintains a private practice in Burbank, California. Donna is an active Army Medical Reservist and comes from a military family that has served in all branches of the Armed Forces.

Donna is the founder of You Matter Charity Organization and is an activist for mental health care and prevention, veteran rehabilitation and animal rights. Her vision with You Matter movement is to educate the community about suicide awareness and bullying prevention, mainly due to an alarming rate of our nation’s epidemic, tragic deaths of celebrities to the massive school shootings. She is passionate about working together to change the culture, and de-stigmatize mental health; while allowing people to talk about their own challenges, and seek help. 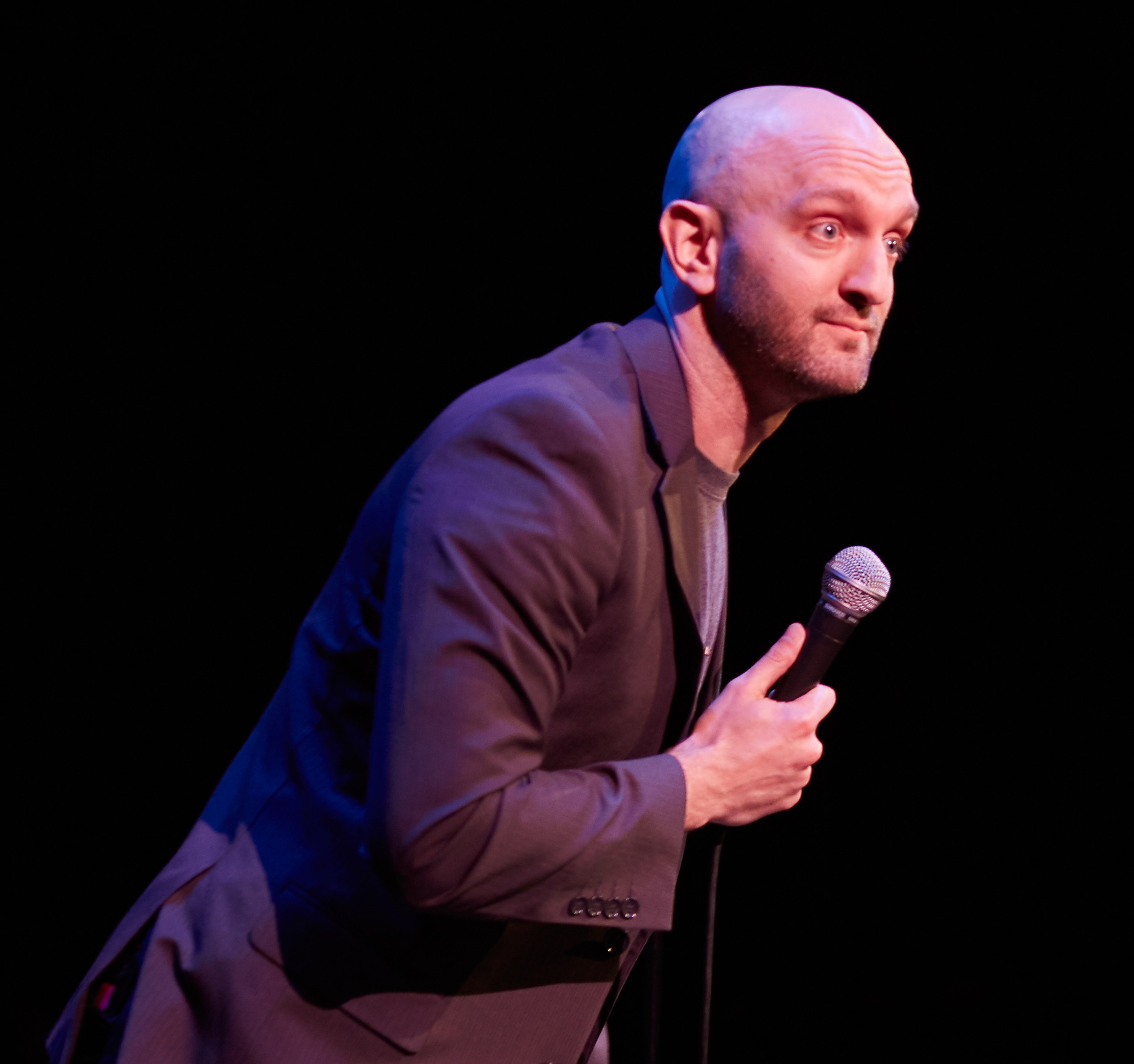 Reina Mora is a singer and songwriter famous for her hit songs, ‘Passenger’, ‘Trouble’, and ‘Winter in June.’ Her wide range of vocals, dense and textured music and three hit singles, made her one of music industry’s breakout artists of 2018. ‘Birds Eye View’ is a groundbreaking alternative pop album that uniquely mixes Reina’s rock, pop, electronica and Latin musical influences. The song was inspired by the passing of her mother last year and Reina’s grieving process by seeking mental health treatment. The death of her mother was the catalyst for the song, “Shelter” which led her to collaborate and write new songs for the album, including “Temporary Fix”, “Dead Weight”, “I Won’t Apologize” and “G2G.”

The month of September is dedicated to Suicide Prevention and Awareness. The Suicide Hotline number is 800.273.8255 and avail 24/7 if you or you know of someone who is suicidal. You can dial 211 for mental health referral. If you are unable to attend the show and/or would like to make a donation to YMNA, please click here.