REINA MORA’S ‘SCREAMING FOR THE SUN’ DEPUTES FOR SCREAMING FANS

Acclaimed singer and songwriter Reina Mora’s highly anticipated single, ‘Screaming for the Sun’ from her album, ‘Birds Eye View’ (BEV) is released today, along with a groundbreaking video. It’s apropos for the song to be released in September, which is Suicide Prevention Awareness Month, as it addresses mental health matters.

Mora, who is very candid about her own struggles with mental health, is well-known for her hit songs, ‘Passenger’, ‘Trouble’, and ‘Winter in June.’ Her wide range of vocals, dense and textured music and three hit singles, made her one of music industry’s breakout artists of 2018.

Birds Eye View is a groundbreaking alternative pop album that uniquely mixes Reina’s rock, pop, electronica and Latin musical influences. The song was inspired by the passing of her mother last year and Reina’s grieving process by seeking mental health treatment. The death of her mother was the catalyst for the song, “Shelter” which led her to collaborate and write new songs for the album, including “Temporary Fix”, “Dead Weight”, “I Won’t Apologize” and “G2G.”

BEV is a collection of personal material that traverses her struggles and successes throughout her life. Reina dissects her tumultuous relationship with her family in the tribal flavored “War Dance” and the string heavy “Behind the Moon”, a layered, room filling song. She conveys her love in “Brighter Sky” in both English and Spanish with “Cielo Azul”. She then maps out her struggles in love with “Passenger” and “Up in Arms”. She gets the crowd moving with rocking, tango inspired “Trouble”. Her favorite is also her most personal, “Winter in June”, a stripped down, raw, heartfelt tribute to her biggest inspiration, her grandfather. With its delicate percussion, swelling cello, and acoustic guitar, her tender vocals convey the pain she felt from his loss and the strength she gained from him. 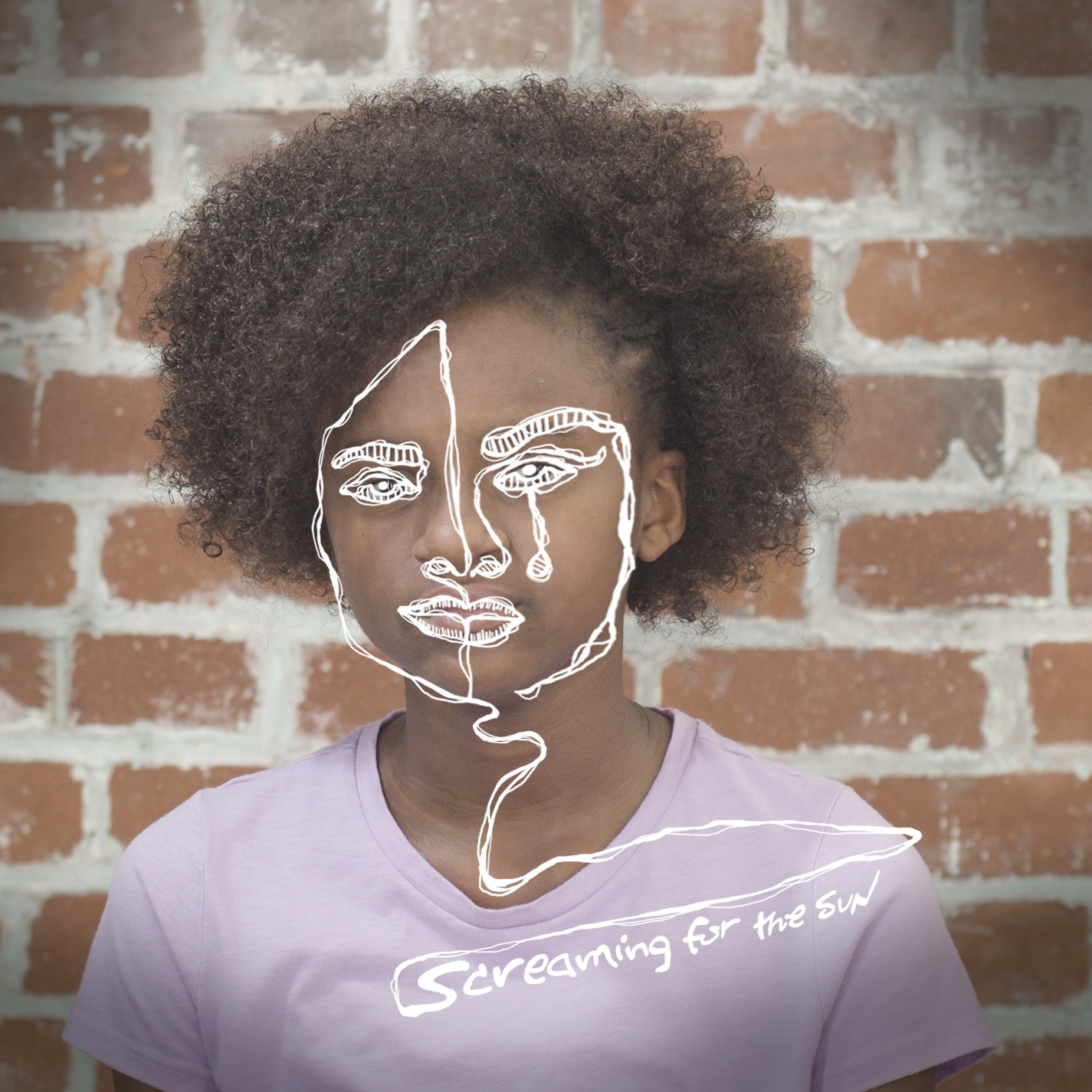 “I’m excited to finally showcase what I’ve been working on for so long behind the scenes and my hope is that my songs will help people feel less alone” says Reina, adding “%10 of the proceeds of Screaming for the Sun will be donated to my favorite suicide prevention and awareness charitable organization, You Matter-Not Alone (YMNA).”

Another cause close to her heart is the struggles of the people of her homeland, Puerto Rico. In addition with partnering with YMNA, Reina has been raising funds for Puerto Ricans in Action PuertoRicansInAction.com to help with relief from Hurricane Maria and to bring a greater awareness to struggles Puerto Ricans face, both on the island and L.A.

The album has five alternative covers, inspired by faces of those telling their intimate stories. Watch the video for Screaming for the Sun here, and you can purchase the single on Spotify and Apple Music. For more information, please visit ReinaMoraMusic.com.