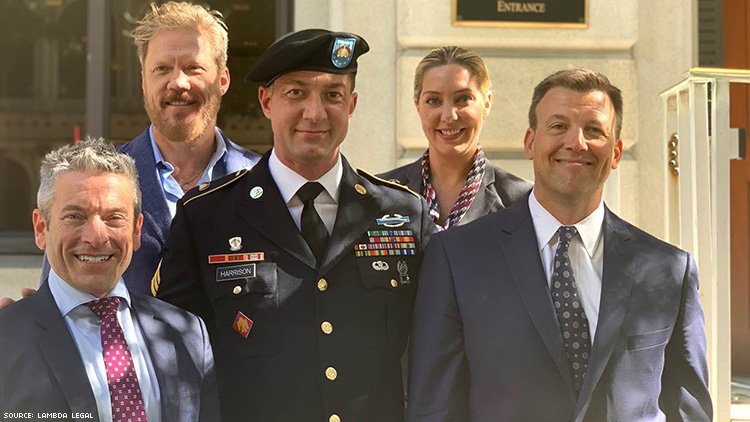 “We’re thrilled with the court’s decision upholding the injunction that prevents the Trump-Pence administration from wrongfully discharging these Airmen living with HIV,” said Modern Military Association of America (MMAA) Legal and Policy Director Peter Perkowski. “In light of major advancements in medical treatments, there is no legitimate reason these servicemembers cannot or should not be able to continue to serve their country. It’s past time for the Department of Defense’s outdated policies to catch up with modern science.”

The court ruled that the government’s justifications “fail to account for current medical literature and expert opinion about current HIV treatment and transmission risks.” The opinion, written by Judge Wynn and joined by Judge Diaz and Judge Floyd, stated:

“A ban on deployment may have been justified at a time when HIV treatment was less effective at managing the virus and reducing transmission risks. But any understanding of HIV that could justify this ban is outmoded and at odds with current science. Such obsolete understandings cannot justify a ban, even under a deferential standard of review and even according appropriate deference to the military’s professional judgments.”

“I am extremely relieved to learn that I can continue to serve this country like any other servicemember. Serving in the U.S. military has been the greatest honor of my life and I’m thrilled to see this court affirm the lower court ruling in our favor. No one should be discharged or discriminated against because of HIV when it does not interfere whatsoever with our capacity to serve,” said plaintiff Victor Voe.

In February, the U.S. District Court for the Eastern District of Virginia granted the plaintiffs’ request for a preliminary injunction halting implementation of the administration’s discriminatory discharge policies while the lawsuit proceeded, finding that the Airmen had a likelihood of success on their claims at trial. Today, the Fourth Circuit affirmed that ruling.

“This is the second federal court to find that the Trump administration’s attempt to discharge these individuals is unlikely to pass legal muster,” said Scott Schoettes, Counsel and HIV Project Director at Lambda Legal. “At the root of these discharge decisions and other restrictions on the service of people living with HIV are completely outdated and bigoted ideas about HIV. Today’s ruling clears the way for us to definitively prove at trial that a person living with HIV can perform the job of soldier or airman as well and as safely as anyone else. We are confident Roe and Voe will succeed because the Government is unable to offer a reasonable justification for their discriminatory treatment of servicemembers living with HIV.” 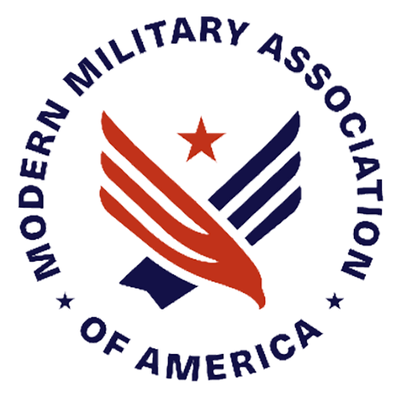 “I joined this lawsuit because I feared I would be discharged from the military but also because there is still so much stigma and so many misconceptions about what it is to live with HIV today,” said plaintiff Richard Roe. “I am very pleased the Court decision will allow us to serve the country we love while we press our claims before the district court.e.”

The decision on the preliminary injunction comes approximately four months after a three-judge panel of the Fourth Circuit Court of Appeals heard oral arguments from both sides on September 18, where judges questioned the Department of Justice lawyers representing the Trump Administrations for more clear answers as to why the Department of Defense believes its policies are justified.

“The Government’s explanations for why it has imposed an effective ban on deploying HIV-positive servicemembers to CENTCOM’s area of responsibility are at odds with modern science. These servicemembers, like other HIV-positive individuals with undetectable viral loads, have no symptoms of HIV. They take daily medication—usually one pill, for some people two—and need a regular, but routine blood test. They cannot transmit the virus through normal daily activities, and their risk of transmitting the virus through battlefield exposure, if the virus can be transmitted at all, is extremely low. Although transmission through blood transfusion is possible, these servicemembers have been ordered not to donate blood. But the Government did not consider these realities when discharging these servicemembers, instead relying on assumptions and categorical determinations. As a result, the Air Force denied these servicemembers an individualized determination of their fitness for military service.”

The case is entitled Roe and Voe v. Shanahan, et al. Joining Lambda Legal and MMAA on the legal team are attorneys from Winston & Strawn LLP and Greenberg Traurig LLP, serving as pro-bono co-counsel. Harrison v. Esper, a companion case challenging the Army’s refusal to commission an enlisted soldier as a JAG officer based on his HIV status, is set to proceed to trial alongside Roe and Voe v. Esper in the Eastern District of Virginia, likely in the spring. The same attorneys are working on both cases.