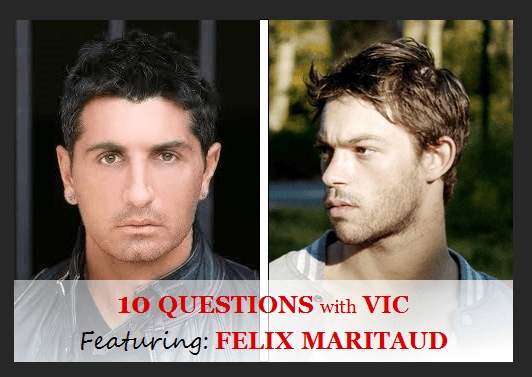 Audiences were still talking about Felix Maritaud’s performance in the 2017 hit French film, ‘120 Beats Per Minute’, about the HIV/AIDS epidemic in 1990s France, when another critically acclaimed film, ‘Sauvage’ premiered at the Cannes Film Festival. Felix, hailed as the top leading man of French cinema gives an outstanding performance as a Strasbourg street hustler in director Camille Vidal-Naquet’s film. In the film, Maritaud alternates between walking the streets with a rock-star smirk – and surrendering himself to moments of deep tenderness. I interviewed Felix on the phone while he was driving to the premiere of the film in New York City. 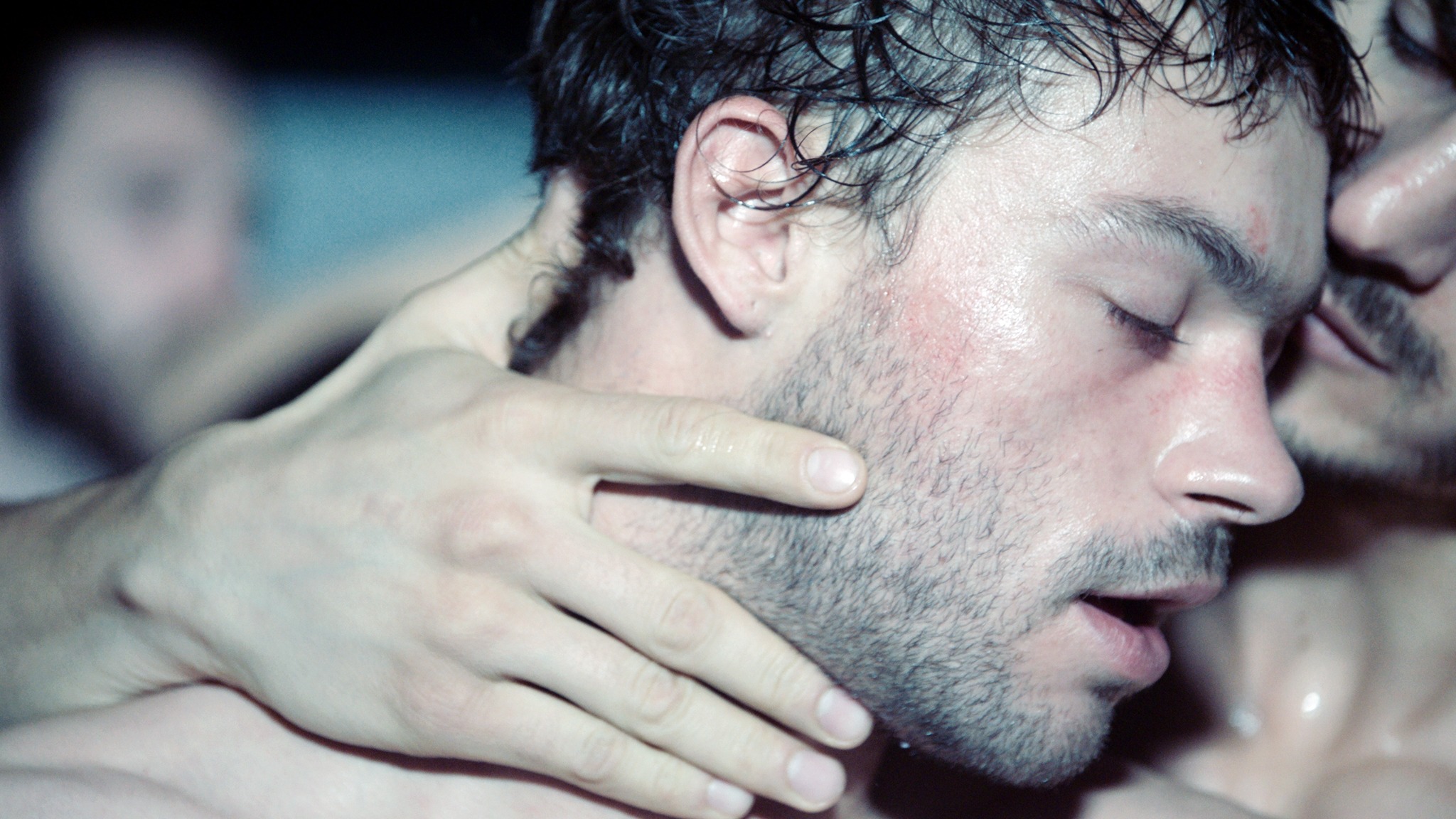 You have been in several highly successful and critically acclaimed films back to back. Do you feel on top of the world?

That’s really not my goal. I trust that my honesty and my work have been moving that many people and that they’ve been touched by what I am doing. I feel exactly the way as before. Just that now, I have more possibilities. I don’t feel on the top of the world at all.

What gravitated you to the character of ‘Leo’ in Sauvage?

The main reason is that I never met someone like him in my life. 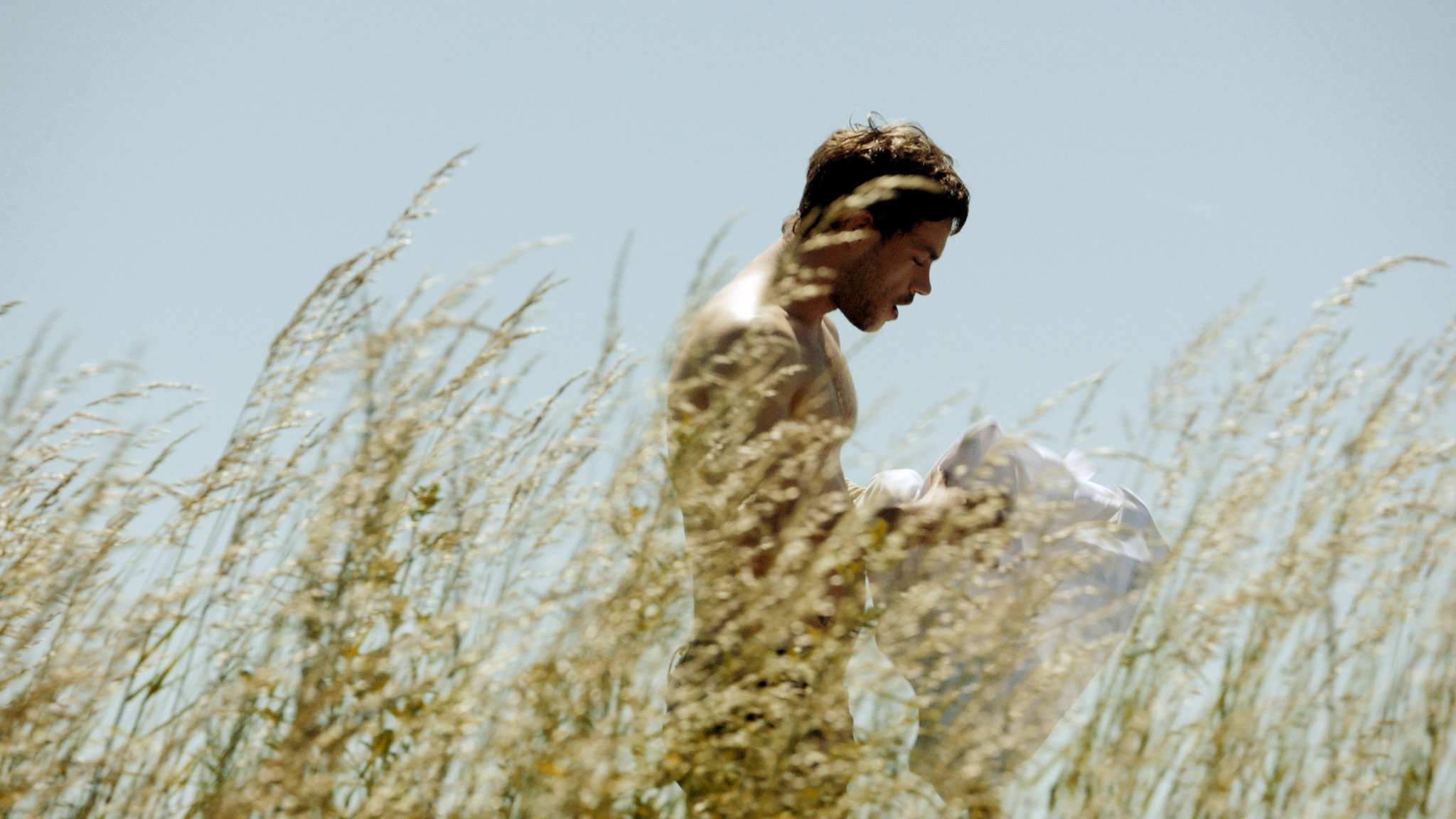 Did you do anything special to prepare for the role?

I think that the director has made many research, but my character is a night character, for the prostitution. I wanted to keep him like a virgin, a virgin sensation who goes through these situations.

What did you try to avoid in creating the character?

I didn’t want to make it psychological or sociological.

With the risk of sounding presumptuous, does Hollywood seem appealing to you?

You know what is attractive to me is artists that work in the profession, so that can be applied anywhere in the world. 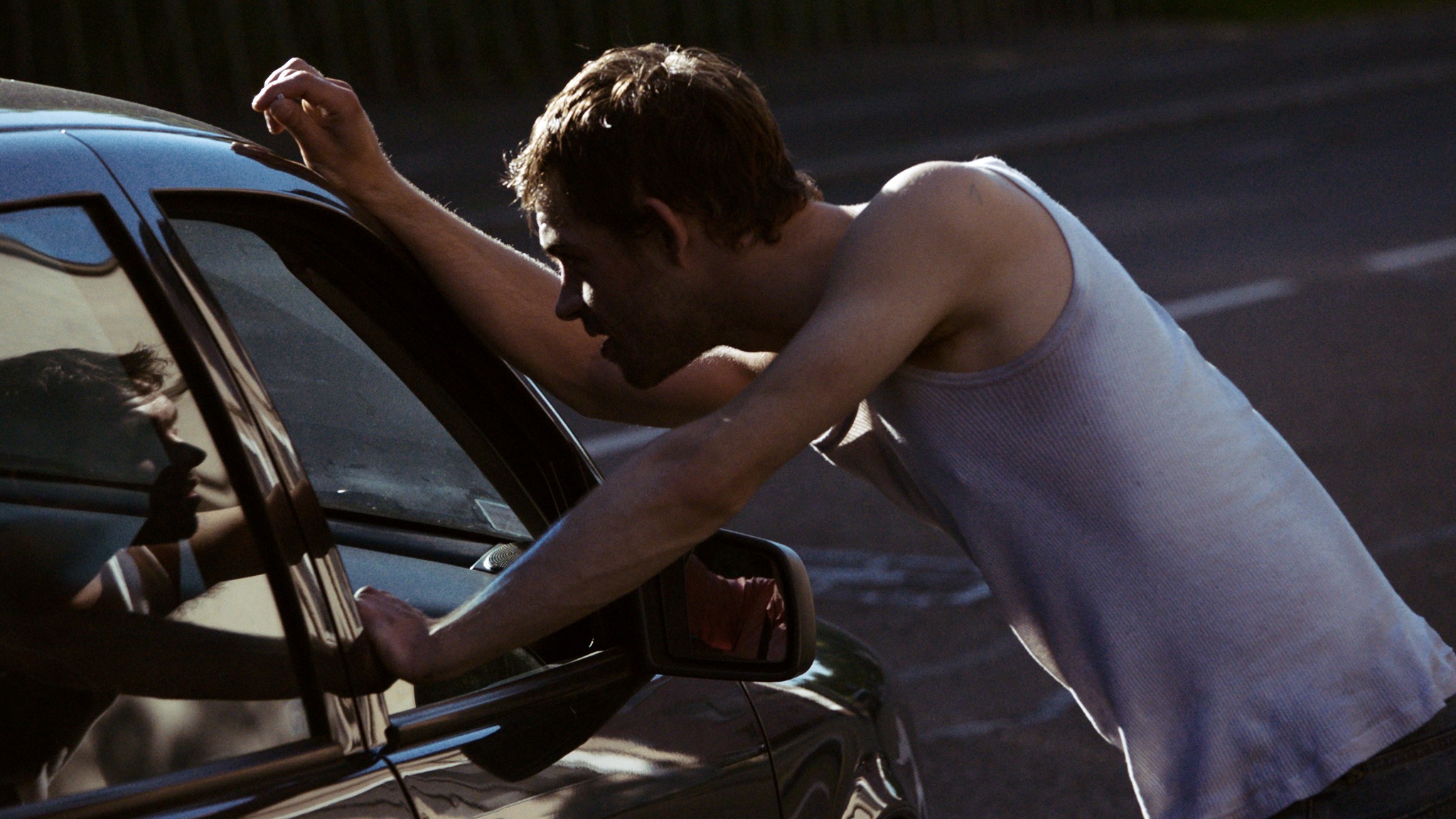 Are there any directors and/or actors that you would like to work with that you haven’t done so yet?

I am wishing to make movies with people about courage and change.

How about your fans? What is their feedback?

I decided in my life to focus on what I’m doing with my own, and if this makes people happy, then I’m proud of it.

Are there any charities or causes that are special to you?

I like to create safe spaces where people can be themselves. 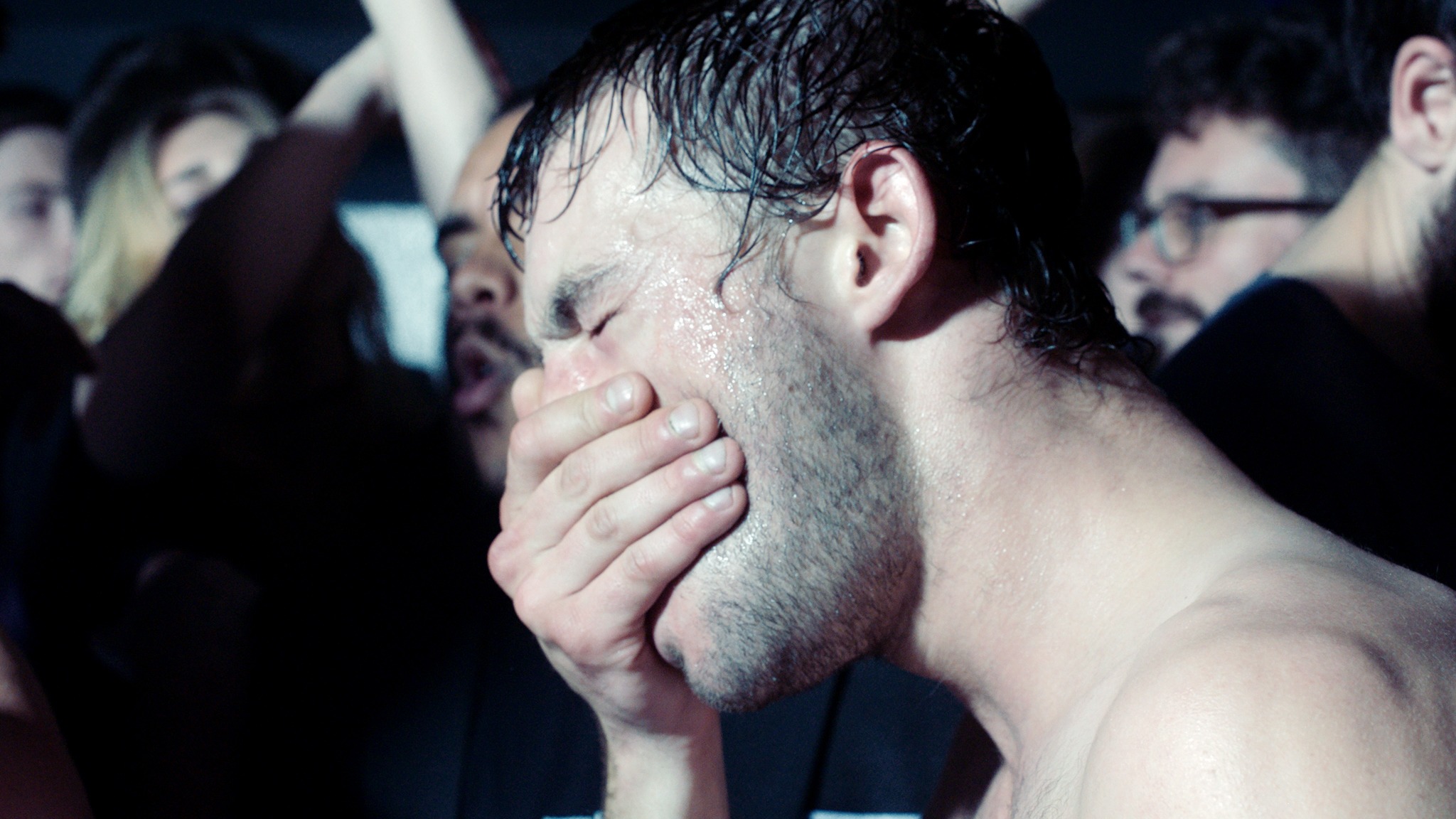 Do you have any upcoming projects?

I have many plans; I shoot a film in English at the end of the year for an Australian director.

Tell me a secret- a good one.

I was an Altar Boy.