Peter Perkowski, Esq. (he/him), has selected TBP Media to serve as his personal public relations agency of record. Peter is the Legal and Policy Director for the Modern Military Association of America (MMAA – www.modernmilitary.org)—the nation’s largest non-profit organization for the LGBTQ and HIV+ military and veteran community—the Chair of the Board of Directors of APLA Health, and one of just two lawyers in the LGBTQ civil-rights movement openly living with HIV. The multidisciplinary communications firm’s principal, Vic Gerami, will represent Mr. Perkowski.

“I’m thrilled to welcome Peter to our group of clients who are making a better world,” Mr. Gerami said. “We tell the stories of people and organizations doing powerful, people-focused work. Peter Perkowski’s accomplishments as an attorney, a community advocate, a thought leader, volunteer and philanthropist are exemplars of what our live audiences, social-platform followers and our traditional-media contacts crave.” 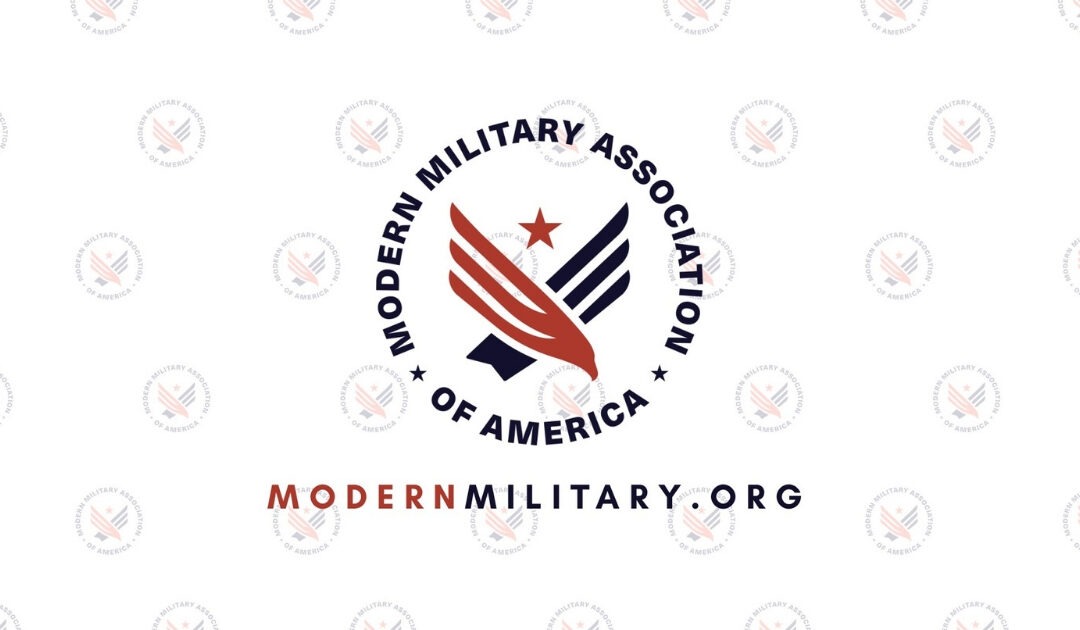 TBP Media is a comprehensive media company located in Los Angeles. The firm will service Mr. Perkowski’s interview-scheduling and other media-engagement needs. Under Vic Gerami’s wing, Mr. Perkowski’s equality and justice endeavors will be amplified by way of strategic message planning and tactical public relations practices—always with an eye toward helping him achieve his goal of improving the lives of vulnerable and historically neglected or oppressed people.

Currently, Peter Perkowski is one of the attorneys in four civil rights lawsuits against the Trump Administration. Along with partners Lambda Legal and the law firm Winston & Strawn LLP, MMAA (formerly OutServe-SLDN and American Military Partners Association) is facing off against the Trump Administration in federal court challenging the constitutionality of Trump’s ban on military service by transgender people, and seeking to change policies negatively affecting service-members living with HIV. Mr. Perkowski also directly represents servicemembers facing adverse action from the military because of their sexual orientation or HIV status. “People do not realize that the fight for equal service did not end with the repeal of Don’t Ask Don’t Tell,” Mr. Perkowski said. “The military community that we serve is still in crisis.” 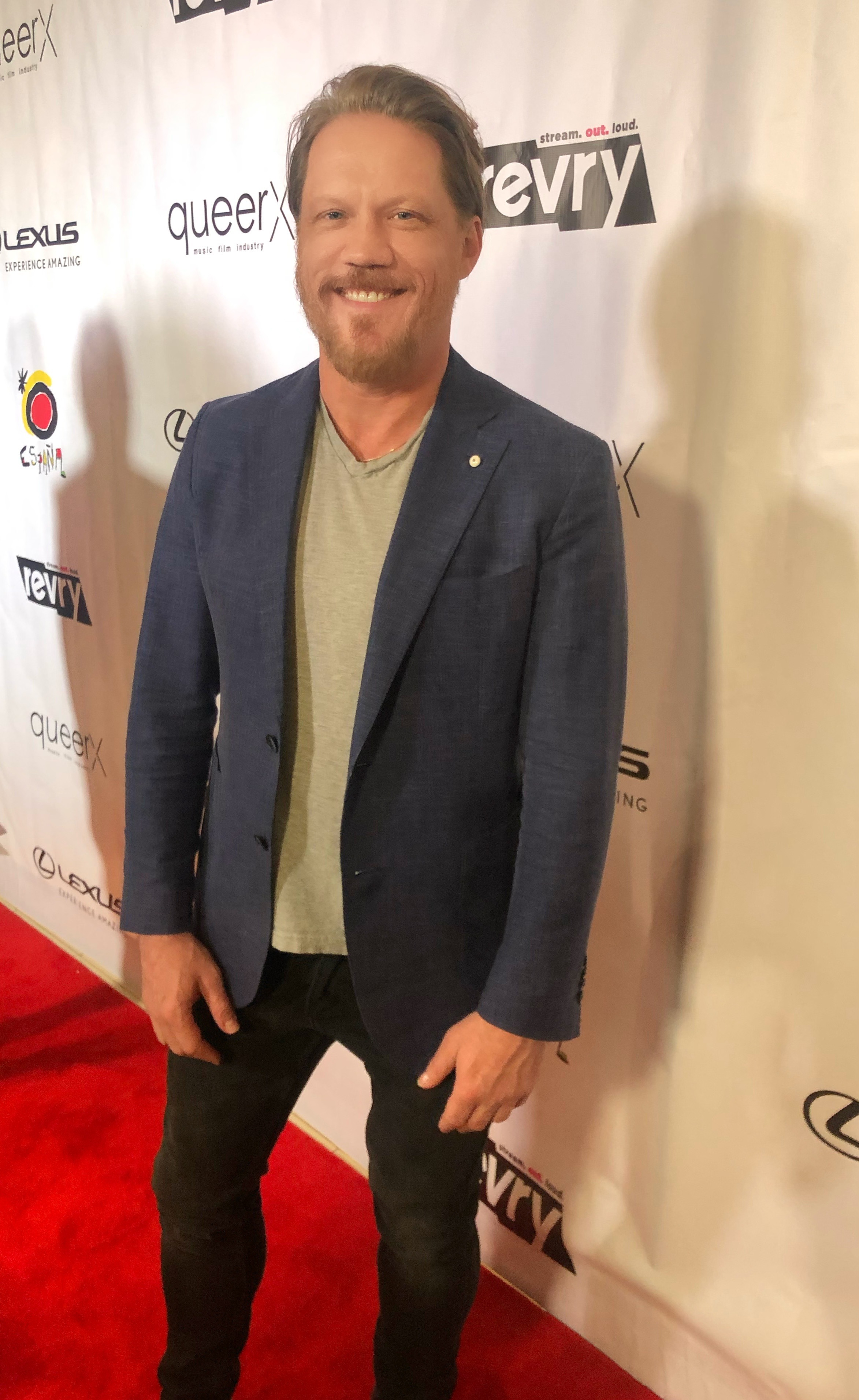 As Chair of APLA Health’s Board of Directors, Peter has helped lead the organization during its transition from an AIDS service organization (as AIDS Project Los Angeles) to a health-care clinic serving LGBTQ and other marginalized communities while maintaining a focus on HIV care. During his tenure, the organization has nearly tripled its budget to $60 million, becoming one of the largest health centers in the Los Angeles area.

“As an out and proud bi man, a legal crusader, and HIV activist, I am excited to be represented by Vic Gerami and TBP Media,” Peter Perkowski said. “Because he is openly gay, and a journalist and an equality activist, I believe that Vic understands, shares and appreciates my values. He gets why I do the work I do. Vic also appreciates the work of our teams at MMAA, APLA Health and Lambda Legal.”

Peter expressed confidence in Mr. Gerami’s and TBP Media’s abilities to “expand our message and create more awareness about our work.” Vic Gerami will direct Peter’s entire public relations and thought-leadership efforts, as well as manage his speaking opportunities, interviews and conferences.

“Peter Perkowski is a fearless crusader for LGBTQIA and human rights and I am honored to be working with him,” Mr. Gerami, TBP Media’s founder, said. “We have a shared passion for social justice and equality.”

Mr. Perkowski is responsible for setting and implementing the strategic direction of MMAA’s legal work and supervising its staff, as well as managing partnerships with numerous pro bono law firms and other civil rights organizations. MMAA assists the military community—including active-duty service-members, veterans, and Department of Defense civilians, and their spouses and families—who identify as LGBTQ or are living with HIV, primarily with legal needs pertaining to equal access, equal treatment, and equal service.

He also undertakes direct representation of some of MMAA’s neediest clients, appearing as counsel in an administrative separation board and court-martial proceedings to defend LGBT service members and those living with HIV. He represents MMAA direct as its counsel in impact litigation and as amicus curiae. In his role as legal director, Peter has sued the Trump Administration four times on behalf of service-members who are facing discriminatory policies—including involuntary separation—because of their gender identity or HIV status.

Peter previously served on the Board of Directors of MMAA’s predecessor OutServe-SLDN (and its predecessor Service-members Legal Defense Network), from 2012 to 2015, and then advised the organization as a legal consultant. He has also served the community through pro bono legal work, assisting clients in immigration matters before the U.S. Citizenship and Immigration Services (formerly the INS), and immigration courts at all levels, and federal appeals courts. His work has focused on helping people fleeing their home countries because of persecution based on real or perceived LGBT identity and/or HIV status. He also written and submitted numerous amicus briefs on behalf of organizations in high-profile or critically important LGBT and HIV-related civil rights matters.

In addition to his work for MMAA, Peter currently serves as Chair of the Board of Directors of APLA Health (previously known as AIDS Project Los Angeles), a federally qualified health clinic primarily serving populations who are LGBT and/or living with HIV. Peter is also a Director of MPact—Global Action for Gay Men’s Health and Rights (formerly The Global Forum on MSM & HIV), an organization that advocates for equitable access to effective HIV prevention, care, treatment, and support services for gay men and bisexual men, including those living with HIV, while promoting their health and human rights worldwide.

In his private practice, Peter is the founder of Perkowski Legal, PC, which serves the legal needs of businesses and individuals in the creative-cultural industries including sports, entertainment, music, art and photography, advertising, fashion and design, and toys and games. A former partner at an international law firm, Peter has over 20 years of experience in intellectual property and general business legal matters.

Peter is one of only two lawyers in the LGBTQ/HIV civil-rights movement who are openly living with HIV. In 2010, the National LGBT Bar Association included Peter on its inaugural Best LGBT Lawyers Under 40 list.

Peter received his B.A. in mathematics from the University of Rochester in New York, his law degree from George Washington University Law School in Washington, D.C, and his M.A. in Kinesiology from California State University, Long Beach. He is admitted to practice in California and the District of Columbia.

When to Interview Peter Perkowski

• When you need to confirm a prominent and dynamic human rights attorney
• When you need a high-profile leader in the LGBTQIA community
• When a guest with a background at the highest levels of LGBTQIA legal work is needed
• When stories about LGBTQIA, active military service-members are breaking in the news
• When news breaks about discrimination due to HIV/AIDS
• When migrants and asylum seekers are under attack and the insights and commentary of an attorney who has argued several high-profile cases will round out your coverage

To book Peter on your show, interview requests, appearances or other inquiries, please contact Vic Gerami at 310.880.8563 (or) vic@thebluntpost.com

TBP Media is a next-generation media company built on a foundation of traditional journalism and new media. From our anchor property, web magazine, The Blunt Post, as our namesake media brand, we launch our publicity clients with thoughtfully crafted campaigns into broader spheres through our curated relationships and networks of media professionals. We work step by strategic step. While we aren’t necessarily the perfect fit for everyone, TBP Media is exceptionally well suited to serve individuals, organizations and companies who share our responsible ideals, progressive values, and our sustainable practices. Vic Gerami Photos.