PRIDE CONTINUES WITH THE ADVOCATE, WORLD OF WONDER & BEVERLY CENTER 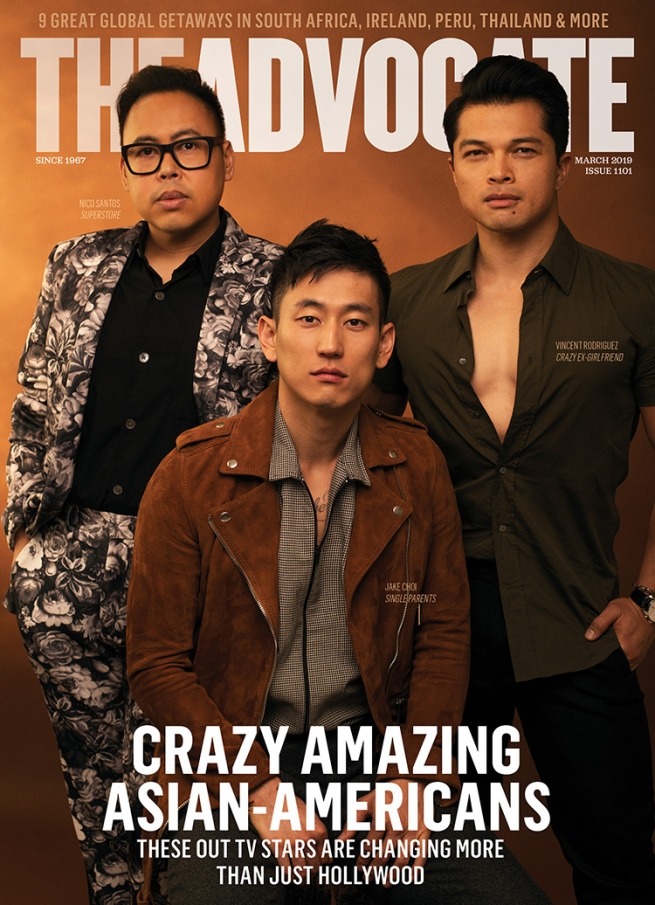 Pride Media is the largest publisher of LGBTQ content in the world., including OUT, The Advocate, Out Traveler, Plus, and PRIDE. With over 50 years of award-winning editorial spanning digital, print, social and experiential, our content shapes the LGBTQ landscape—serving as the go-to destination for our audience across entertainment, news & politics, LGBTQ rights, travel, wellness, finance food & spirits and fashion. By covering every aspect of the LGBTQ experience, Pride Media’s brands use the power of words to inspire the full spectrum of lesbian, gay, bisexual, transgender and queer people to live life with pride.

The Advocate is the world’s leading source of LGBT news and information. Capturing the political and cultural conversations of the community through award-winning journalism, compelling photography and video, and vital commentary, The Advocate defines what it is to be gay, lesbian, bisexual and transgender today.

Since 1967, audiences and brands trust The Advocate to deliver critical and timely information and reporting on business, politics, arts and entertainment, family life, health, and more. In print, online, and across social, The Advocate is the community’s most trusted source.

ABOUT WORLD OF WONDER 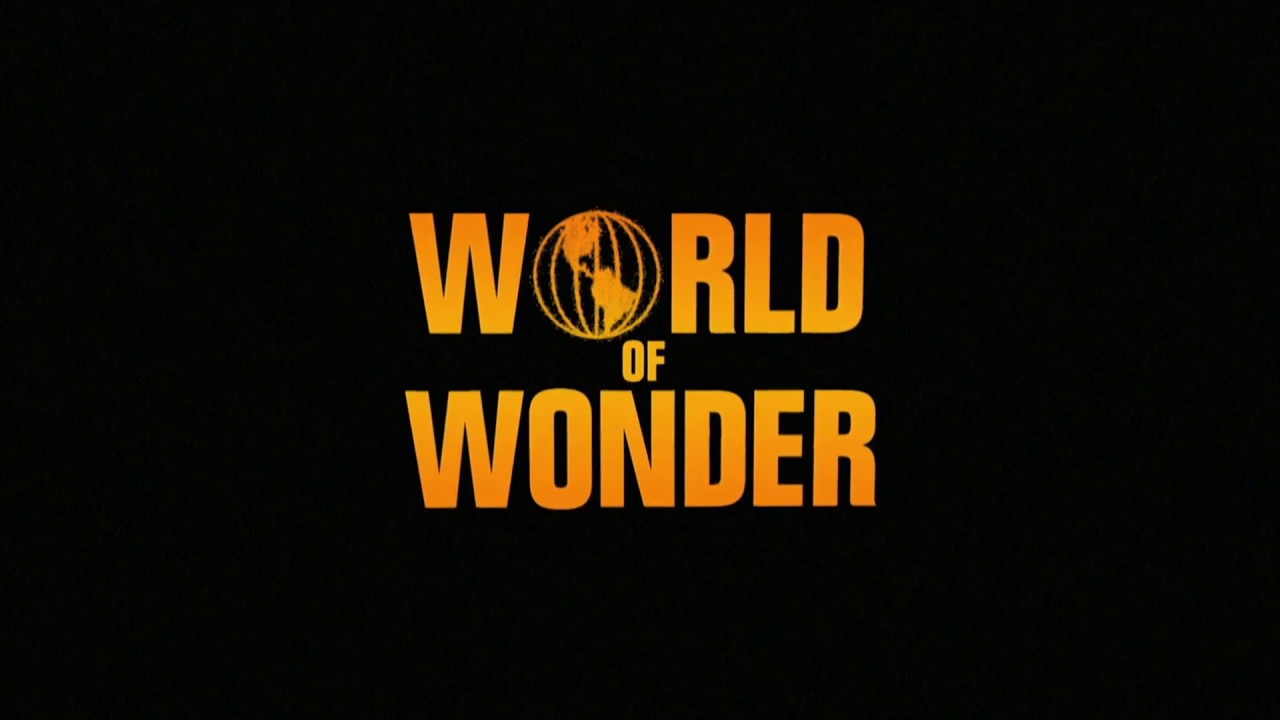 World of Wonder has also created a substantial digital footprint with its YouTube channel WOWPresents (1M+ subs), SVOD digital platform WOW Presents Plus, along with an award-winning blog, The WOW Report. World of Wonder’s bi-annual RuPaul’s DragCon is the world’s largest drag culture convention, welcoming 100,000 attendees across LA and NYC in 2018. Co-founders Randy Barbato and Fenton Bailey authored The World According to Wonder, celebrating decades of production, which can be found online at http://worldofwonder.net/. Randy and Fenton were honored with the IDA Pioneer Award in December 2014, celebrating exceptional achievement, leadership, and vision in the nonfiction and documentary community, named to Variety’s Reality Leaders List in 2017, and chosen for the OUT100 list in 2018 for their trailblazing work in the LGBTQ+ community. World of Wonder was also selected for Realscreen’s 2018 Global 100 list, which recognizes the top international non-fiction and unscripted production companies working in the industry today. World of Wonder creates out of a historic building/gallery space in the heart of Hollywood. 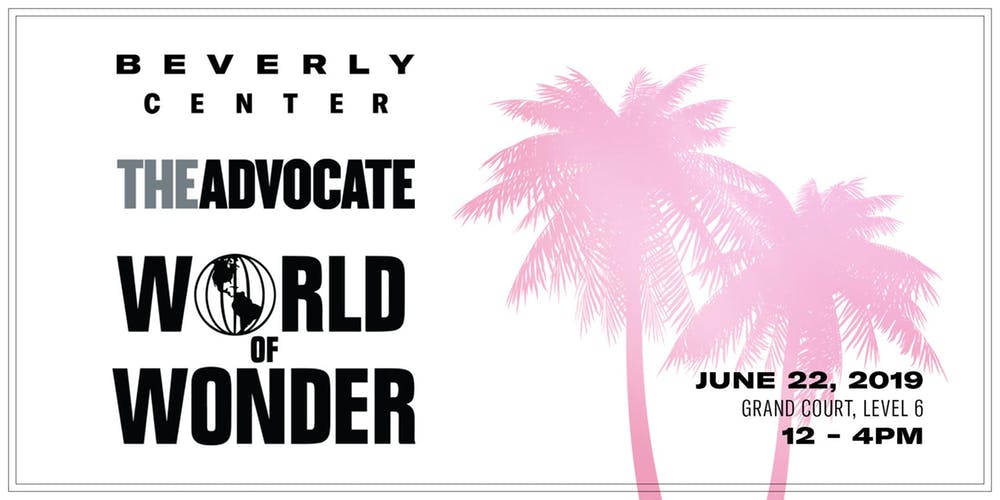