What do super successful people do to stay on top? They evolve with the times, adapt to new technologies, and embrace audience sensibilities to stay ahead of the curb. This applies to the entertainment industry heavyweight Larry Namer, whose career epitomizes it.

An entertainment industry veteran with close to 50 years professional experience in cable television, live events and new media, Larry Namer is a founding partner of Metan Global Entertainment Group (MGEG), a venture created to develop and distribute entertainment content and media specifically for Chinese speaking audiences in China and abroad. In 2018, the company launched the MGEG Film Fund I and serves as managing partner.  He is also the executive producer on the recently announced feature film “Empress,” a new travel series for the China audience titled “Explore The World,” and an executive producer of the new crime series “Nova Vita.” 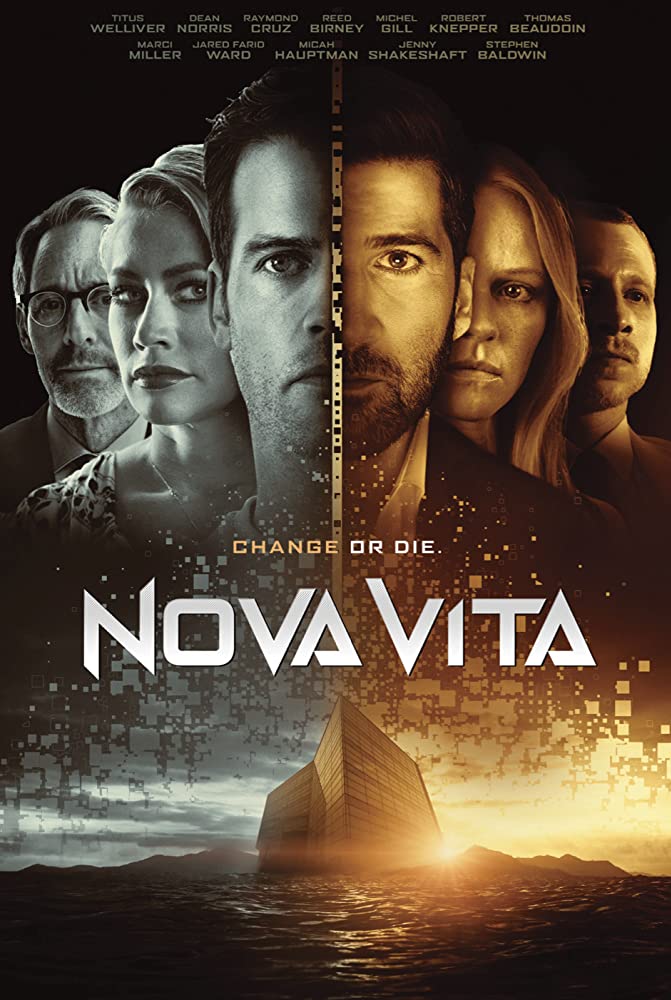 Mr. Namer is the co-founder of E! Entertainment Television, a company now valued at over four billion USD, and the creator of several successful companies in the United States and overseas. Among those companies are Comspan Communications that pioneered Western forms of entertainment in the former Soviet Union and Steeplechase Media that served as the primary consultant to Microsoft’s MiTV for developing interactive TV applications.

One of Namer’s latest projects is ‘Nova Vita,’ a 10-episode series directed by Santiago Salviche. It is a story of two best friends who work in the cryptocurrency business and fake their own deaths when they find themselves in legal trouble. Namer’s business partner and former News Corp Executive Marty Pompadur is co-executive producer.

“Marty and I got involved with a group, USATV, that actually owns the Armenian TV station here in the US. They had facilities, and they had workers, and all that,” Larry Namer told The Blunt Post. Namer is an executive producer on the show. He continued, “Together we went through, they really came up with it, Marty and I helped to refine it.” 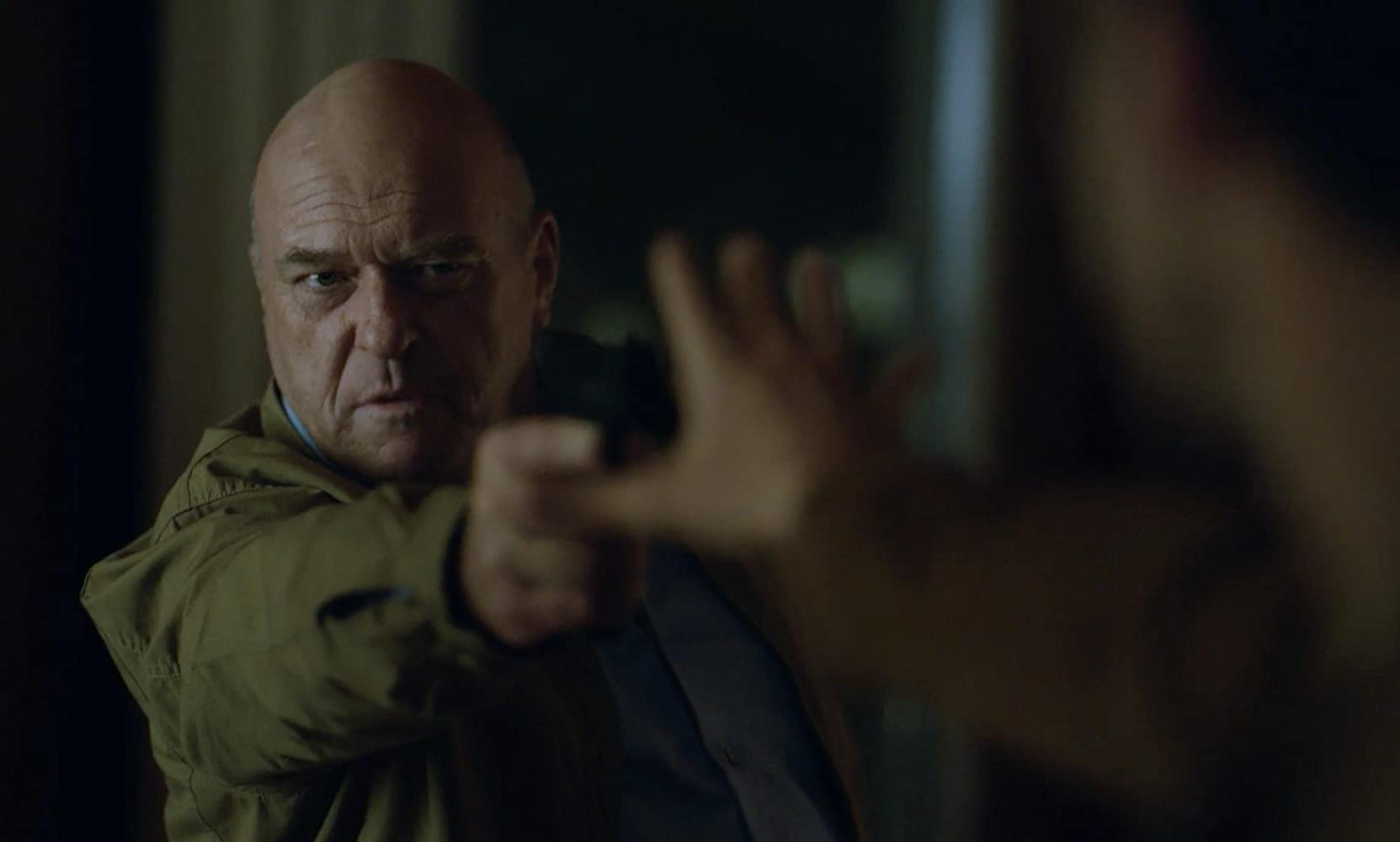 LA-based USATV Productions was formed by brothers Bagrat Sargsyan and Vaagn Sargsyan. It was formed after they left Armenia in 2008, having set up a large media conglomerate there, spanning four national television networks, a publishing house, cable distribution companies and film studios.

Since USATV’s inception, the Sargsyans have produced numerous television formats in Armenia and Eastern Europe, including The Voice and Deal or No Deal, Minute to Win It and Fort Boyard.

“Nova Vita” is seeking a network or streaming platform for distribution. “We decided to announce the completed project now as we believe Nova Vita will be a much welcomed escape for TV audiences around the world facing these difficult times,” Bagrat Sargsyan told Variety. “The high-concept thriller is a very popular genre with viewers, both young and old. We can see what has resonated on Netflix, Amazon and HBO and ‘Nova Vita’ will be a plug and play series for the right outlet.”

Namer added, “It’s a really great story, hopefully everybody loves it and we get to do a season II.” 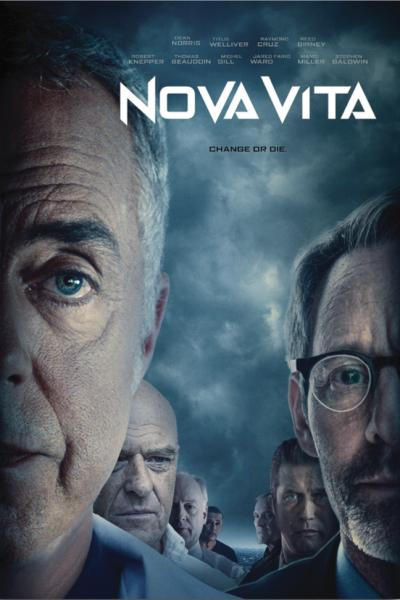 Early on, he was named the youngest general manager of a major cable system at Valley Cable TV (VCTV) in Los Angeles. His vision and direction garnered VCTV several Emmy and Cable ACE award nominations, as well as recognition by Forbes magazine as the national model for local cable television programming. In 1989, he was awarded the prestigious President’s Award from the National Cable Television Association.

He was honored with the “Outstanding Contribution to Asian Television Award” at the 19th Asian Television Awards in Singapore, and most recently was presented with the International Media Legacy Award at the 2017 Elite Awards Foundation Gala and the Hollywood Lifetime Achievement Award in Entertainment at the 2018 Hollywood Tribute Awards and the 2019 Hollywood China Night by the American-Chinese CEO Society (ACCS), both in celebration of the Academy Awards.  He also was awarded The Tribeca Disruptor Award at the Novus Summit, held at the United Nations in July 2019.