The Kate is honored to present the one and only Cher with the 5th annual Spirit of Katharine Hepburn Award during BELIEVE!, our virtual fundraising gala on Saturday, October 3 at 7:30 pm. This year’s gala theme is in honor of Cher’s biggest multi-platinum No. 1 hit of the same name and the Kate’s positive belief in the future of the arts. The October 3rd event streams online on the Kate’s YouTube channel or link from TheKate.org and is free-of-charge with donations being accepted by mail, online or text before, during and after the event.

Cher, an Oscar, Grammy, Emmy and Kennedy Center honoree has enjoyed enormous success in the realms of film, TV, music, Broadway and as a global performer. A long time humanitarian, Cher most recently formed CherCares which helps supply much needed equipment to under-served communities. She has often cited Katharine Hepburn in scores of interviews as an inspiration throughout her career.

“Katharine Hepburn had an unbeatable combination of talent, determination, authenticity and uniqueness. I am never bored watching her movies over and over again. She keeps me company when I’m on the road,” commented Cher during an interview with Turner Classics. 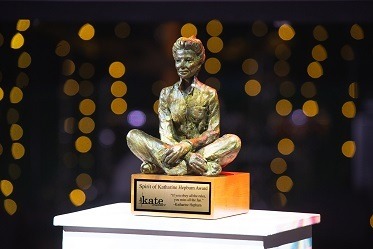 About the Kate Award
The Spirit of Katharine Hepburn Award is given annually to an individual who embodies the bold spirit, fierce independence and distinctive character of the legendary Hepburn. Cher will receive a graceful statuette in the likeness of Ms. Hepburn sculpted by artist Kimberly Monson. In addition to Cher’s acceptance remarks, the gala will include an interview with Cher hosted by Ann Nyberg. Other friends of the Kate will join in for special moments. There will also be unique items available for bidding in an online auction beginning the week prior to the event. 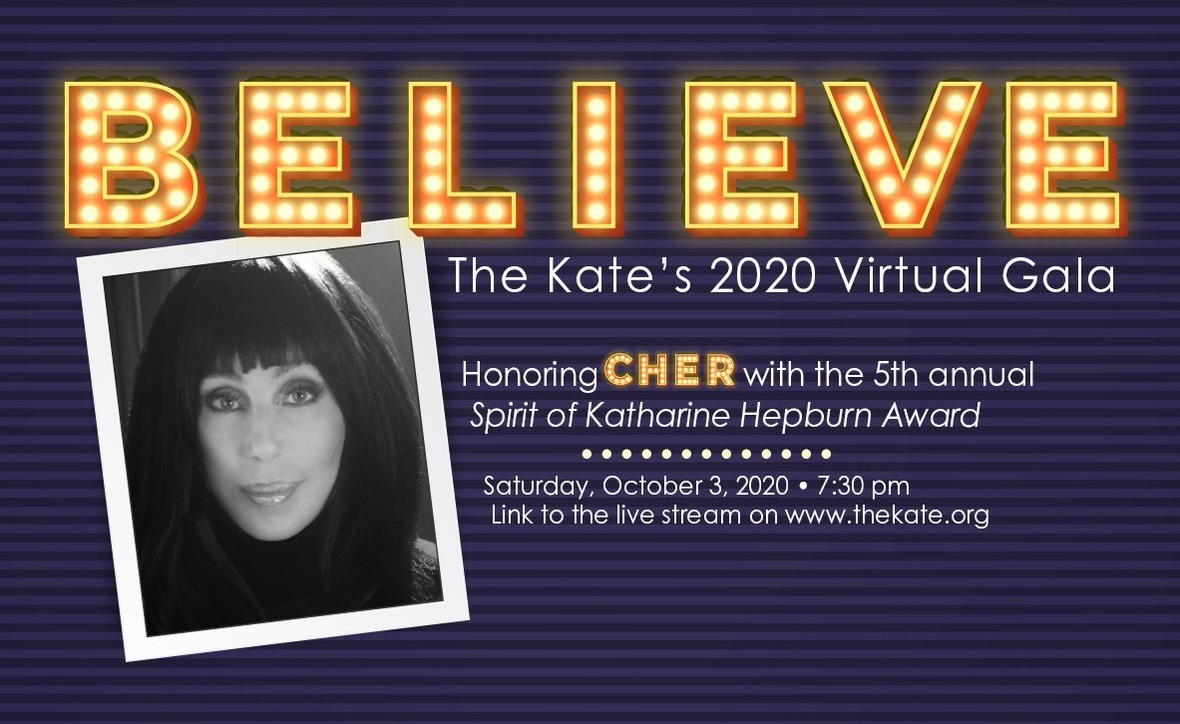 #StillBisexual Celebrates Bi+ Representation And Bi+ Artists In Film ‘THE BLUNT POST with VIC’ on KPFK 90.7 FM, Election 2020 Nerve Center, Coast to Coast, A to Z