‘B’ in LGBTQ+ Will NOT Take a Back Seat Any More 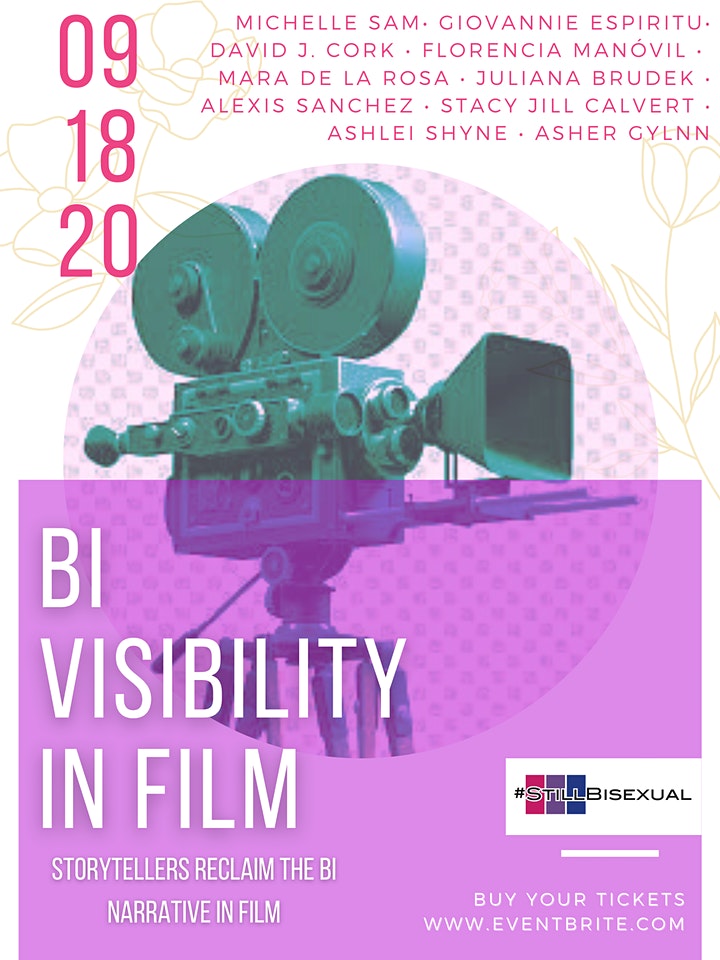 On Friday, September 18, #StillBisexual celebrates bi+ representation and bi+ artists in film in three separate film events spanning the course of one day during #BiWeek. The event is from 12:00 p.m. to 7:00 p.m. (PT) and the cost to watch the entire program is $5. Tickets can be purchased at Eventbrite.

Actress, producer, and #StillBisexual board member Ashlei Shyne explained the genesis of the program. ‘I wanted to create a space, I am a filmmaker, as a bisexual woman, I find it difficult to see myself in film festivals, on TV, in film. Usually the stories that are chosen for these festivals are ones where we are either coming out as bisexual or having a 3-some. They are not our whole entire story.” She continued, ‘I wanted to get a group of bi, fluid, pan, and queer filmmakers together and really talk about reclaiming our story and really shaping the smeared images that I feel like mass media have created about the experience of being bi and pan, especially during bi visibility week and bi visibility month.’

The feature concludes with the 4:30 screening of Disarm Hate, a new feature documentary film by Julianna Brudek.

Directed by Brudek and narrated by the iconic actor Harvey Fierstein, the film chronicles nine diverse LGBTQ+ activists who come together after the Pulse nightclub massacre to join Jason P. Hayes, a hairdresser, and an activist from New Jersey who is on a crusade. Without political experience, Hayes builds a national rally to demand LGBTQ+ equal rights, fight the NRA, and challenge America’s obsession with gun violence. The ﬁlm seeks to create awareness about gun violence against the LGBTQ+ community following the 2016 Pulse Nightclub massacre in Orlando that took 49 lives as the impetus.

Bisexual Awareness Week, also known as #BiWeek, is an annual celebration week held in September, from September 16th through the 23rd. It is an extension of Celebrate Bisexuality Day, held annually on September 23. The celebration promotes cultural acceptance of the bisexual community as well as attempts to create a platform for advocating bisexual rights.

According to a 2013 Pew Research Center survey, bisexuals represent approximately 40% of the LGBTQ community. Bisexual Awareness Week is a platform to recognize bisexual and LGBTQ advocacy throughout history.

About #StillBisexual
#StillBisexual is an education and advocacy organization focused on empowering those who are attracted to more than one sex and/or gender. Our media campaigns and education programs raise awareness, promote inclusiveness and foster understanding about the unique challenges faced by bisexuals, pansexual, fluid and queer members of the LGBTQIA+ community. 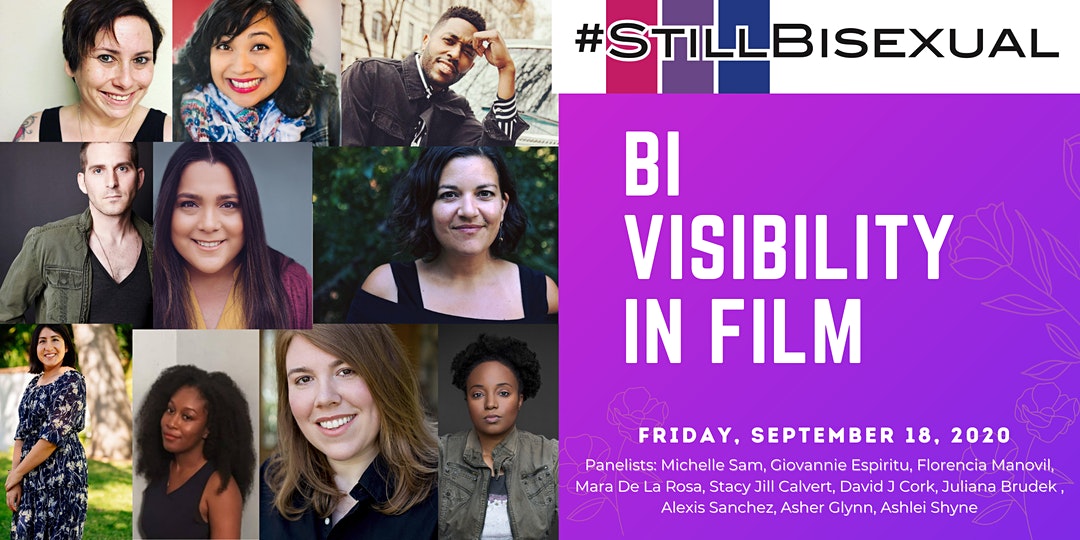