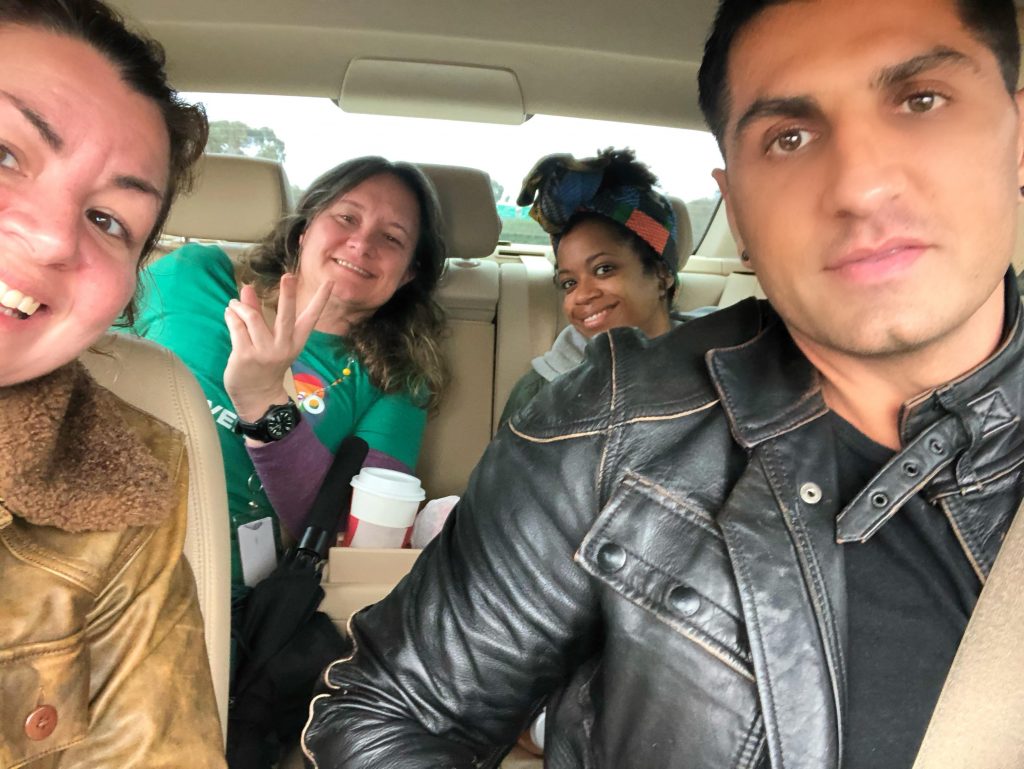 If you are depressed, anxious, in fear of financial insecurity or just feeling down during this season, get in a car, take some help (water, toiletries, personal hygiene products, baby formula, etc…) and head over to the asylum seekers’ encampment in Tijuana, Mexico. It is the best anti-depressant to be humbled by beautiful people, families and kids who have fled Central America due to political instability created by the USA. The so called, “migrant caravans” are nothing but loving people who were forced to leave their homeland for a better life, only to be confronted with tear-gas on our border. Seeking asylum is not illegal and perfectly American.

I was at one of the encampments in Tijuana yesterday and saw thousands of people in real-time who were living in dehumanizing conditions, under tents (if lucky), exhausted, cold and in uncertainty. But despite the propaganda of fear mongering from over-privileged people in high places, they are loving, gentle, resilient and proud people who can teach a few of us a thing or two about gratitude.

Our convoy was so overwhelmed with need for aid, that I didn’t have a chance to take a picture of a beautiful scene I witnessed, that went on for hours. A group of about one-hundred or so people were tightly huddled around a small fire under a tarp, singing Spanish songs while the relentless rain poured down. It was cold; the streets were flooded while children in slippers were trying to get donated food and other items from us. There were thirteen of us in four cars, more women than men, but none of us ever felt any danger. No one had a gun, a knife or anything else, despite what you might have heard from the propaganda network. In fact, they were helping us navigate through the encampment, carry boxes, while smiling at us with gratitude. 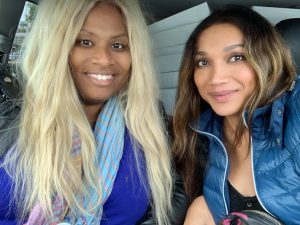 I realized driving back to LA that I got to come back to my privileged life, take a warm shower and read all the beautiful comments, messages and notes from y’all, while thousands were sleeping on a wet field, with no end in sight.

I am grateful for all the love, support and donations that we got. I hope that more of us go down there in days and weeks ahead and show that most Americans care. Make no bones about, as this not just an immigration issue, but a humanitarian one. 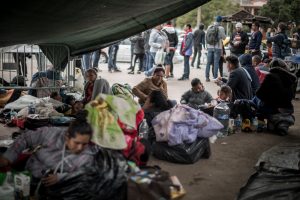 I don’t write this to be exploitative or pat myself on the back, but to make the situation real for most of us who are desensitized by media messages. I am not an Associated Press, Reuters or National Geographic reporter, but simply a regular guy who witnessed this first-hand.

I finish with three of my favorite quotes by the great Elie Wiesel.

“I decided to devote my life to telling the story because I felt that having survived I owe something to the dead. and anyone who does not remember betrays them again.”

“When a person doesn’t have gratitude, something is missing in his or her humanity. A person can almost be defined by his or her attitude toward gratitude.”