INDEPENDENT RADIO KPFK ANNOUNCES DEBUT of ‘THE BLUNT POST WITH VIC’ NOW on MONDAYS at 7 a.m. with HOST VIC GERAMI

INDEPENDENT RADIO KPFK ANNOUNCES DEBUT of
‘THE BLUNT POST WITH VIC’
NOW on MONDAYS at 7 a.m. with HOST VIC GERAMI

A noted journalist and columnist, Gerami is editor and publisher of The Blunt Post. Having produced and hosted shows for KPFK during the last few years, Gerami’s recent hour-long interview with then-presidential candidate, Marianne Williamson, was a precursor one week before she suspended her campaign. The entire interview is available to listeners  here, with a preview video  here.

“I am thrilled to be host of The Blunt Post with Vic on KPFK, a station I’ve been listening to since college and consider a rare and priceless institution. KPFK and Pacifica Network dare to discuss topics and go beneath the surface way beyond any other network and I am proud and humbled to be in the mix. My show informs, entertains and hopefully inspires listeners as I cover breaking and national news, offer commentary and interview high-profile elected officials, dignitaries, and headline makers,” said Gerami.

“Whenever there is talk of public or listener-supported radio, I tell people that KPFK makes NPR sound like Fox ‘News.’ I want KPFK listeners to start their weeks off every Monday mornings by listening to an interview with some of the most exceptional, brilliant, and inspiring progressive leaders on the planet. One of my objectives is to salute the most extraordinary public servants, highlight important causes and celebrate major achievements,” Gerami added.

“We’re excited to bring Vic and The Blunt Post into the KPFK family. He brings the type of experience, skills, contacts and enthusiasm we need to attract the progressive community we seek,” said KPFK Program Director, Kevin Fleming.

Today reaching national international audiences, Gerami first built a foundation of knowledge and skills by learning the media industry during his years at Frontiers Magazine, followed by positions at LA Weekly and Voice Media Group. For the second time, Gerami was selected as a finalist in the Los Angeles Press Club’s National Arts and Entertainment Journalism Awards “Columnist of the Year” category in 2019, having first made the final round of consideration in 2017. His Q&A column, ‘10 Questions with Vic‘ is internationally syndicated.

The Blunt Post with Vic premiers on Monday, March 9 at 7:00 a.m. on KPFK 90.7 FM as Vic interviews Congressman Ted Lieu representing California’s 33rd Congressional District. He is serving his third term in Congress and currently sits on the House Judiciary Committee and the House Foreign Affairs Committee. He was also elected by his Democratic Colleagues to serve as a Co-Chair of the Democratic Policy and Communications Committee. Congressman Ted Lieu and Vic discuss President Trump’s impeachment, Congressional oversight, the importance of the 2020 census, his bill to outlaw gay conversion therapy, the coronavirus, and his favorite Democratic Presidential candidates. You can watch a preview here.

Vic Gerami is a contributor to the Windy City Times, LGBTQ San Diego County News, Star, DC Life Magazine, Out & About Nashville, Q Virginia, GNI MAG, QNotes, GoWeHo, Asbarez, California Courier, Desert Daily Guide, Armenian Weekly, GED, The Pride LA, IN Magazine, OUT Traveler, The Fight and The Advocate Magazine, among others. He is a panelist-alumnus of Qs In The News with Thom Senzee, America’s Original LGBTQ+ Town Hall Series 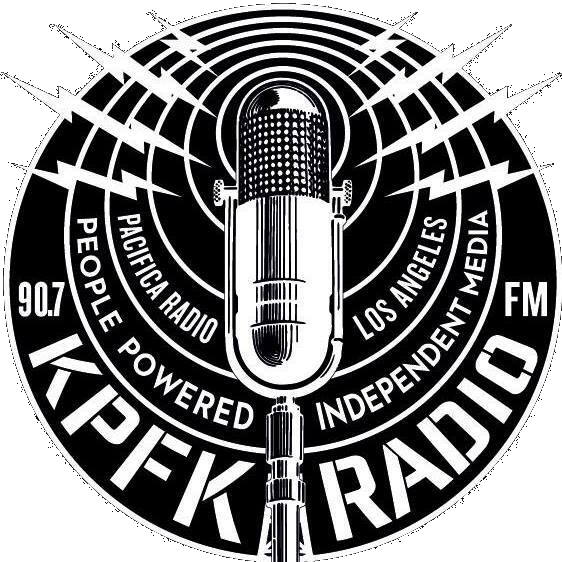 KPFK has been broadcasting since 1959 over 110,000 – Watts, the strongest signal west of the Mississippi. KPFK continues to produce the majority of programs in-house giving it the flexibility to provide a platform for stories, news, music, and information to serve the cultural welfare of the communities in and around Southern California that you will not hear anywhere else. KPFK believes forging social change is a fundamental part of how radio can make a positive impact on communities. 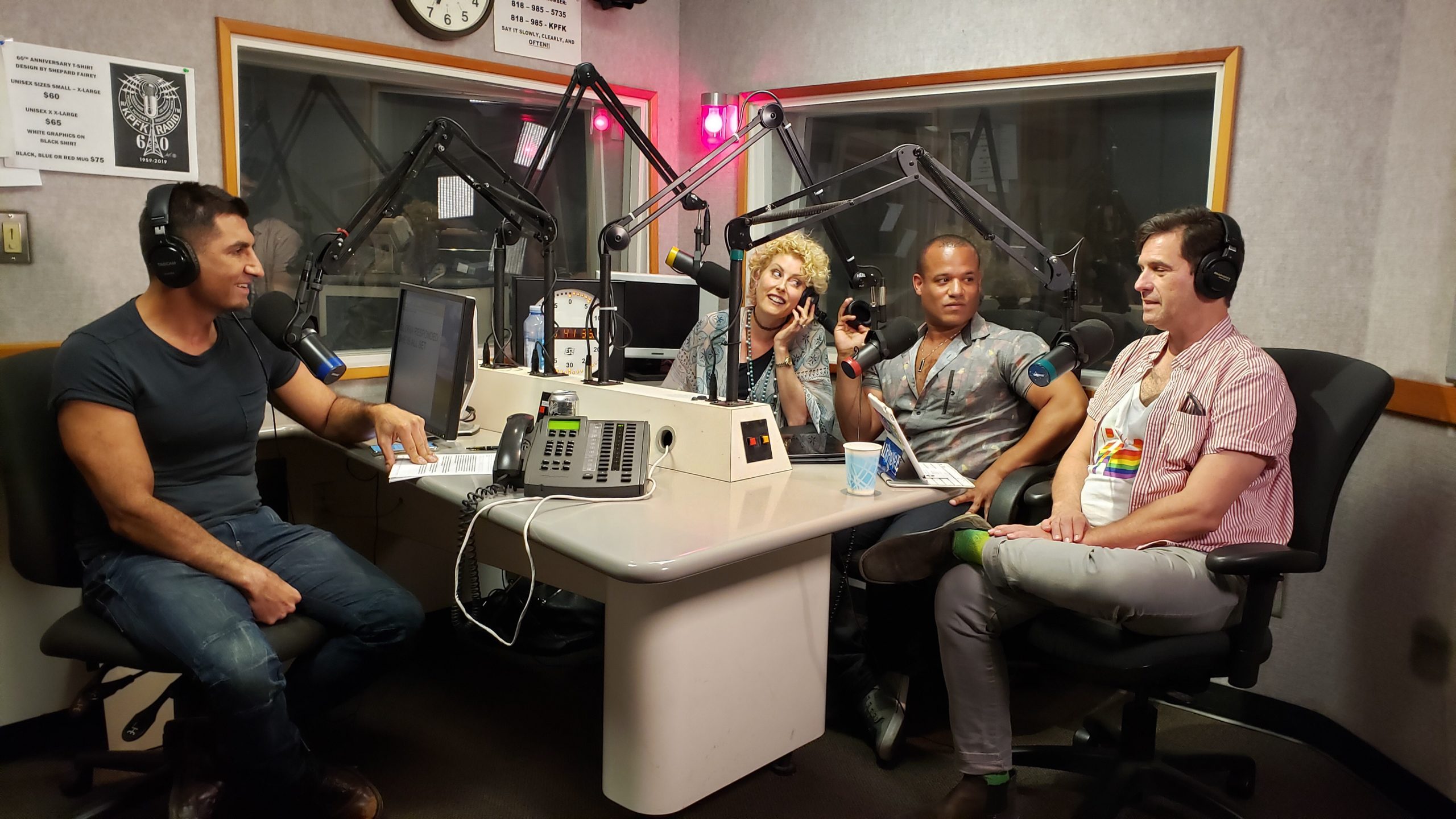 Pacifica was born in the late 1940’s out of the (now nearly forgotten) peace movement surrounding World War Two. Lewis Hill, a conscientious objector and Washington, D.C. newsman, was fired from his mainstream reporting job when he refused to misrepresent the facts.

This was a time when the idea of a listener-sponsored radio station was a new one which had never been implemented. Many people doubted the viability of a broadcast model which didn’t rely on some kind of corporate or government funding. But the idea was too compelling for Hill and others who agreed with him. Pacifica was born and in 1949 KPFA went on the air from Berkeley, California.

KPFK, in Los Angeles, was the second of what would eventually become five Pacifica Stations to go on the air. It was 1959 and Terry Drinkwater was the first General Manager. Blessed with an enormous transmitter in a prime location, KPFK is the most powerful of the Pacifica stations and indeed is the most powerful public radio station in the Western United States.