KAHTY GRIFFIN: A HELL OF A STORY SCREENS AT OUTFEST 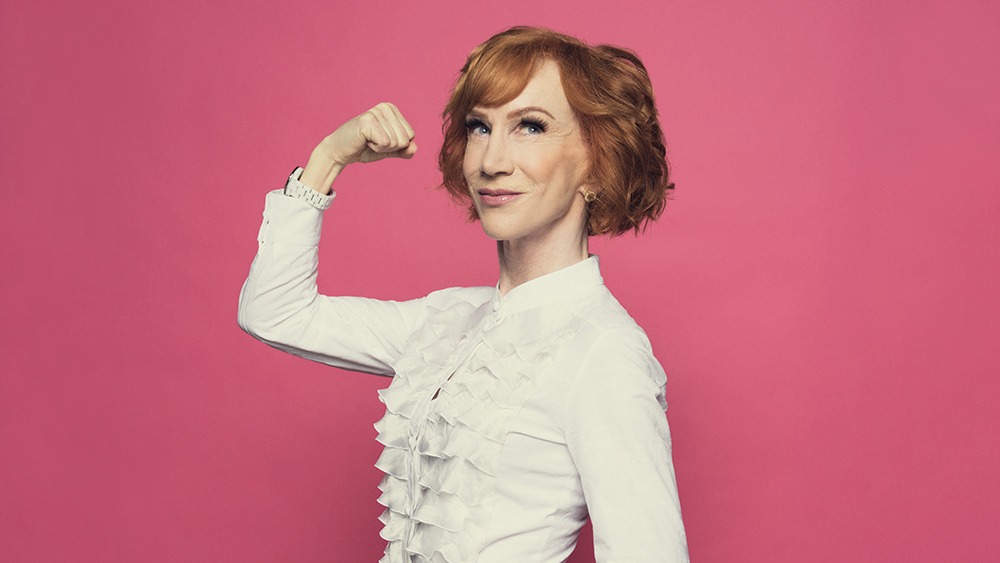 Kathy Griffin: A Hell of a Story will be screened at Outfest Los Angeles LGBTQ Film Festival on Thursday, July 25th at the Ford Amphitheater.

Iconic comedian and legendary LGBTQIA+ ally Kathy Griffin’s first theatrical release is a hilarious poison-pen letter to the sitting president, detailing the aftermath of her infamous “ketchup-covered Trump mask” photo shoot. The docu-comedy chronicles the unprecedented and historic story of an iconic American comedian overcoming a political and media takedown following the release of the controversial photo. Shaken, but never silenced, she turns a dark period of her life into an uproarious triumph, while leaving none of her big-name celebrity critics unscathed! 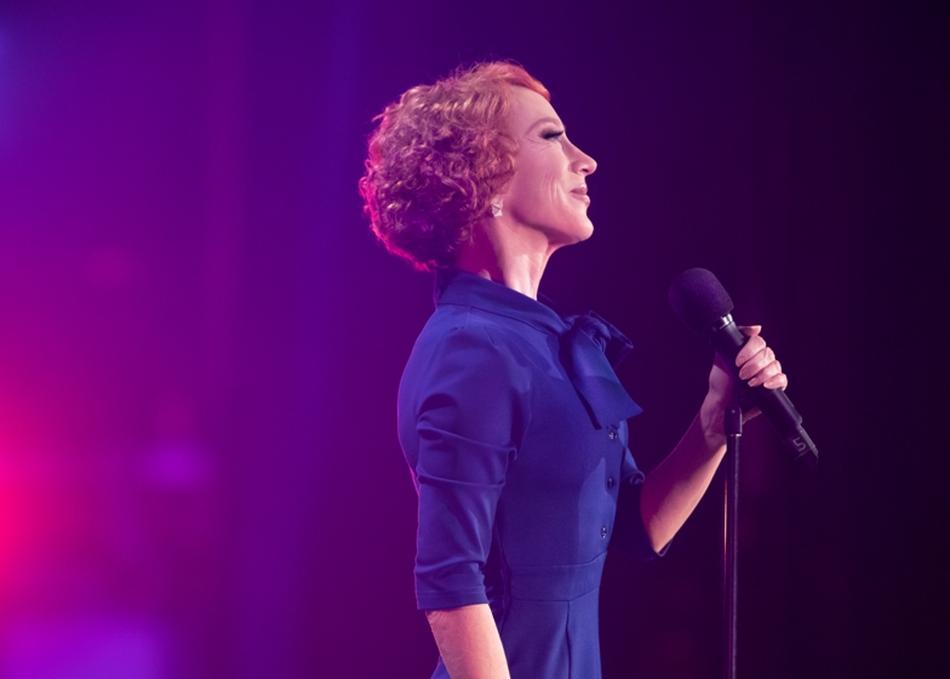 I interviewed Kathy about a year after the incident for my column, ’10 Questions with Vic.’ She had just been honored with the Comedian of the Year Award from the Palm Springs International Comedy Festival. Her answer to my last question, “Tell me a secret-a good one”, was the best answer I have received so far. She replied, “After the infamous Trump photo, Cher sent me the following text that made me laugh out loud: ‘You wanted to be famous bitch!’”

For more information about Outfest and the screening of Kathy Griffin: A Hell of a Story, visit Outfest.org 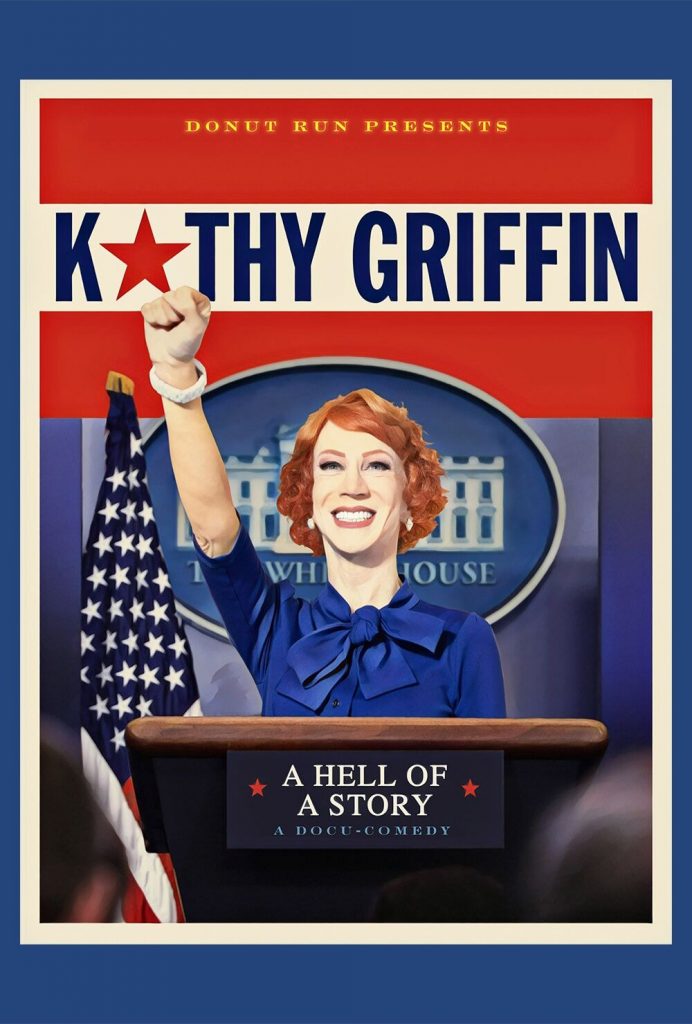