SiriusXM TO LAUNCH THE ‘CHER CHANNEL’ 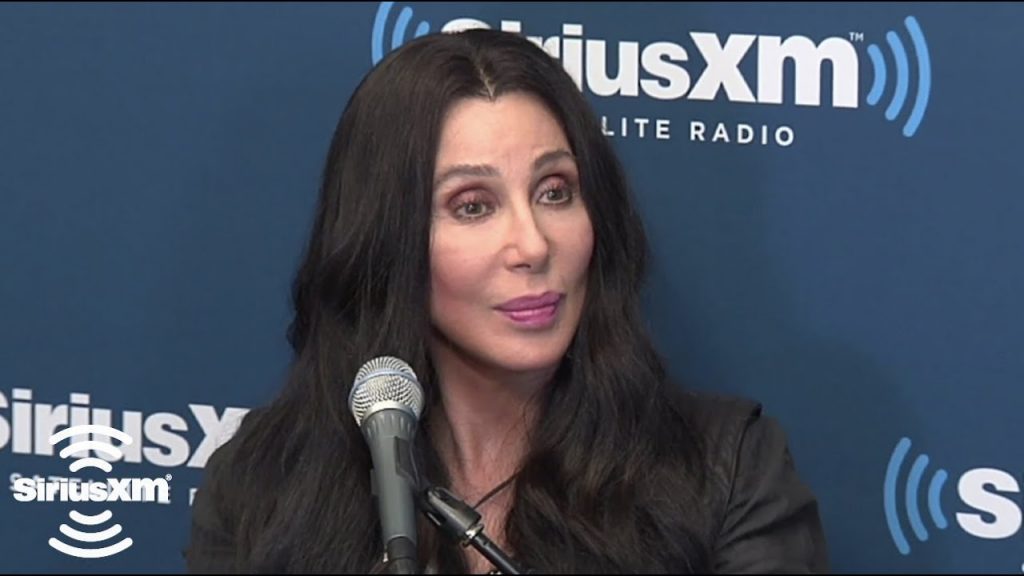 SiriusXM To Launch ‘The Cher Channel’ On Wednesday, April 17

SiriusXM announced that the one and only Cher and her music will be celebrated on the new, exclusive limited-run The Cher Channel on SiriusXM beginning April 17. The Cher Channel launches simultaneously with release of the original cast album for Broadway’s The Cher Show. 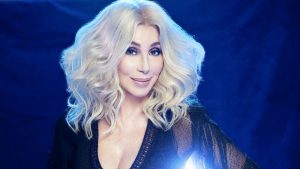 The Cher Channel, will showcase music from Cher’s wide-ranging career, including her indelible hits as well as her musical influences. The channel will also feature a collection of recordings from every era of Cher’s decades-long multi-award winning career along with stories from the legend about her music, her life and her legacy. Additionally, The Cher Channel will also feature music from the just released original cast album for The Cher Show, the new bio musical currently playing on Broadway at the Neil Simon Theater.

SiriusXM’s The Cher Channel will launch on Wednesday, April 17 at 12:00 pm ET and run through Wednesday, May 1 at 3:00 am ET on SiriusXM radios (channel 4) and on the SiriusXM app.

“I can’t imagine anyone doing a better job with my music than the brilliant cast of ‘The Cher Show’ and I’m looking forward to talking about the show and my career on the new SiriusXM channel,” commented Cher.

“Working with Cher these last three years has confirmed everything I always thought about this extraordinary icon: She’s brilliant, she’s brave, and she is one of the greatest artists of our time,” said producer Jeffrey Seller. “The Cher Channel on SiriusXM is a perfect way for fans to get even deeper into the inspiration that is Cher.” 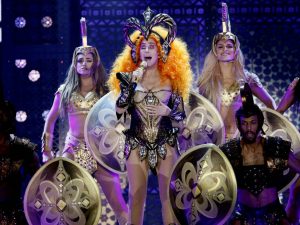 Subscribers since April 3, 2019 will be able to enter for the chance to win one grand prize of two trips for two to New York City including airfare, hotel stay and a pair of tickets to see The Cher Show on Broadway, plus see Cher live at Madison Square Garden from the front row and meet her at the show. See Official Rules for complete details at siriusxm.com/Cher2019.

For six straight decades, only one unstoppable force has flat-out dominated popular culture — breaking down barriers, pushing boundaries, and letting nothing and no one stand in her way. Cher is the single greatest Gay Icon of all time. The Cher Show is her story, and it’s packed with so much Cher that it takes three women to play her: The kid starting out, the glam pop star and the icon. The Cher Show is 35 smash hits, six decades of stardom, two rock-star husbands, a Grammy, an Oscar, an Emmy, and enough Bob Mackie gowns to cause a sequins shortage in New York City, all in one unabashedly fabulous new musical.

Cher is currently on tour with her critically acclaimed “Here We Go Again” Tour and most recently received a Kennedy Center Honor. 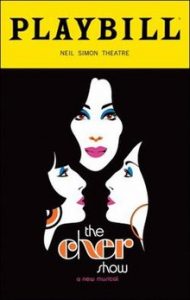 SiriusXM subscribers are able to listen to The Cher Channel, channel 4, on SiriusXM radios, and those with streaming access can listen online, on-the-go with the SiriusXM mobile app and at home on a wide variety of connected devices including smart TVs, Amazon Alexa devices, Apple TV, PlayStation, Roku, Sonos speakers and more. Go to www.SiriusXM.com/streaming to learn more.

ABOUT THE CHER SHOW

Sirius XM Holdings Inc. is the world’s largest audio entertainment company, and the premier programmer and platform for subscription- and advertising-supported audio products. With the recent addition of Pandora, the largest streaming music provider in the U.S., SiriusXM reaches more than 100 million people with its audio products. For more about the new SiriusXM, please go to: www.siriusxm.com. 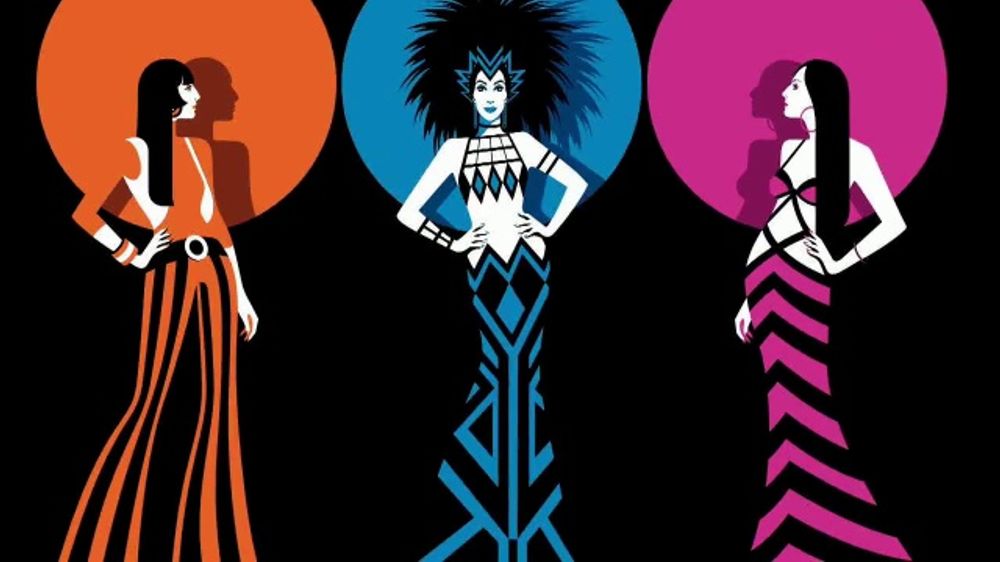 LILIT MARTIROSYAN: JOAN OF ARC OF ARMENIA’S TRANSGENDER RIGHTS MOVEMENT WHY DO WE CARE ABOUT THE ARMENIAN GENOCIDE AFTER 104 YEARS?