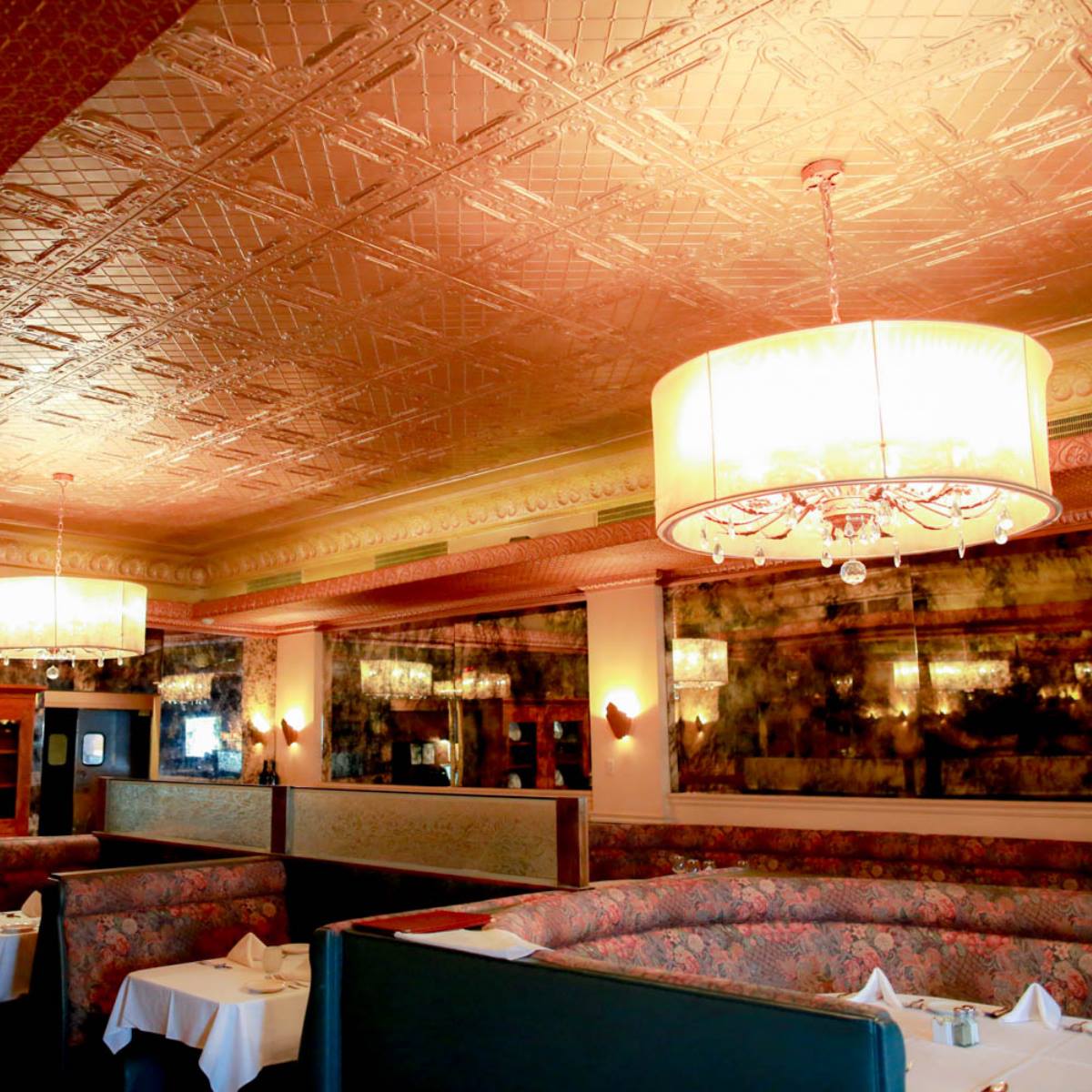 Taix French Restaurant has been a Los Angeles Downtown area landmark since 1927, and has long been known for its generous portions at moderate prices.

The Taix Family are the third and fourth generations of a family of sheepherders and bakers from the “Hautes-Alpes” in southeastern France who immigrated to Los Angeles around 1870. 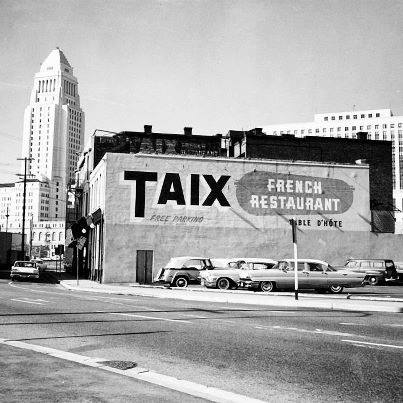 The present location opened in 1962 and continues to be a family affair. Family style service has given way to private booths, but Taix French restaurant remains faithful to the famed tureen of soup, fresh french bread, and abundant portions of French country cuisine at affordable prices. The restaurant dynasty is carried on by Marius’ son, Raymond Taix, who has made sure that the character of the restaurant has remained unchanged, and his son Michael, whose passion for wines has resulted in an extensive, award winning wine list.

Taix Restaurant is proud of its’ vintage staff; many can boast of serving more than three generations. We look forward to serving you and your family for many generations to come.