Southern California- based film distribution company 3388 Films is pleased to present ‘for your consideration’ two feature titles during the 2022 awards season: Kiều, a stunning period piece, romance/drama, inspired by the most famous Vietnamese literary classic of all time The Tale of Kiều by Nguyễn Du; and Bố Già (Dad, I’m Sorry), Vietnam’s official entry in the international feature category for the 2022 Oscars.

Kiều is directed by female director Mai Thu Huyền, who also stars in one of the film’s lead roles.  Kiều held its U.S. premiere as the selected Vietnamese Spotlight film at the 2021 Newport Beach Film Festival, the second only Vietnamese Spotlight film in the festival’s 22-year history. Available now on Amazon Prime, Kiều  was also awarded ‘The Most Outstanding Film of the Year’ at the ‘Once Upon Vietnam’ Awards, an event sanctioned by the Asian World Film Fest.

Inspired by the most famous Vietnamese literary classic of all time, The Tale of Kiều by poet Nguyễn Du, this female-driven film is a story of a filial daughter who agrees to wed a stranger to save her falsely imprisoned father and brother. Unbeknownst to her, this marriage is a deceitful façade to force her into sex labor at a brothel where her talent and beauty spawn cruel jealousy, unwanted obsession and lustful admiration. Pushed into an emotionally wicked and twisted journey, she must decide whether to fully accept or defiantly challenge her Fate in life. With lush cinematic work portraying achingly romantic landscapes of Vietnam, Kiều is a profound juxtaposition of the suffocating conditions of women in a feudal regime and the beautiful empowerment of human liberation. 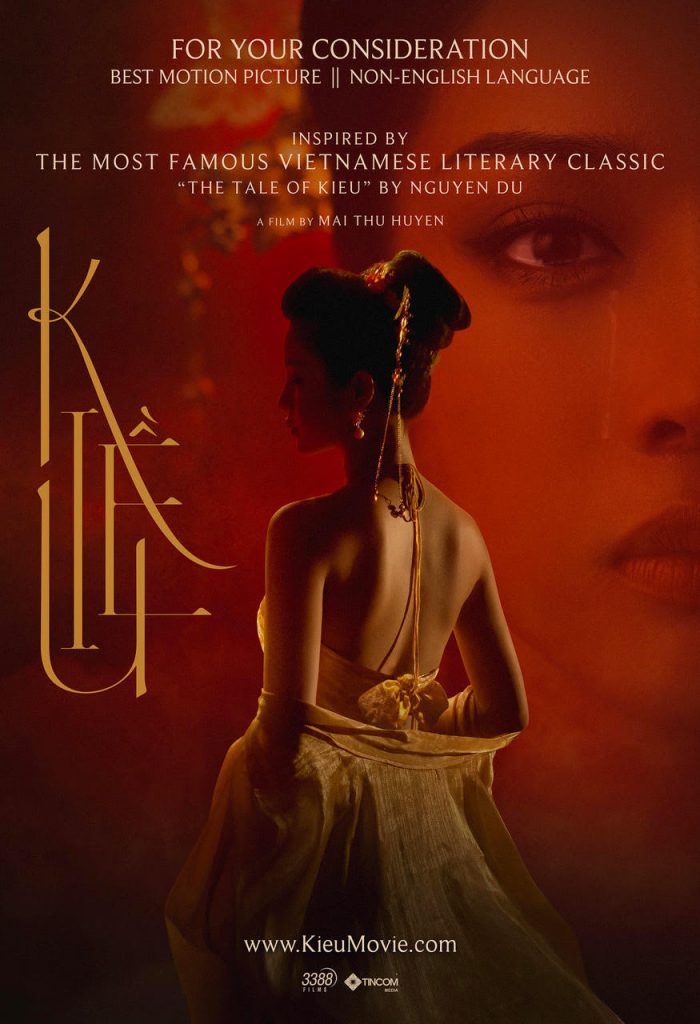 The #1 box office hit of all time in Vietnam and the first Vietnam film to break $1M at the U.S. box office, Bố Già (Dad, I’m Sorry), carries us into the soul of small-alley Saigon life through Ba Sang (Trấn Thành), a chronic meddler whose heart is too big for his own good. Flanked by a hyper-dysfunctional family, Ba Sang sacrifices day-to-day to preserve the tenuous balance between his bullying siblings and his rising YouTuber son. When family cracks rupture, Ba Sang slips into a predicament that threatens to rip his family apart. Bố Già (Dad, I’m Sorry) is a freshly endearing, meaningful story about tangled family dynamics that masterfully depicts the specific complexities of Asian cultures, patriarchy, and family obligations. 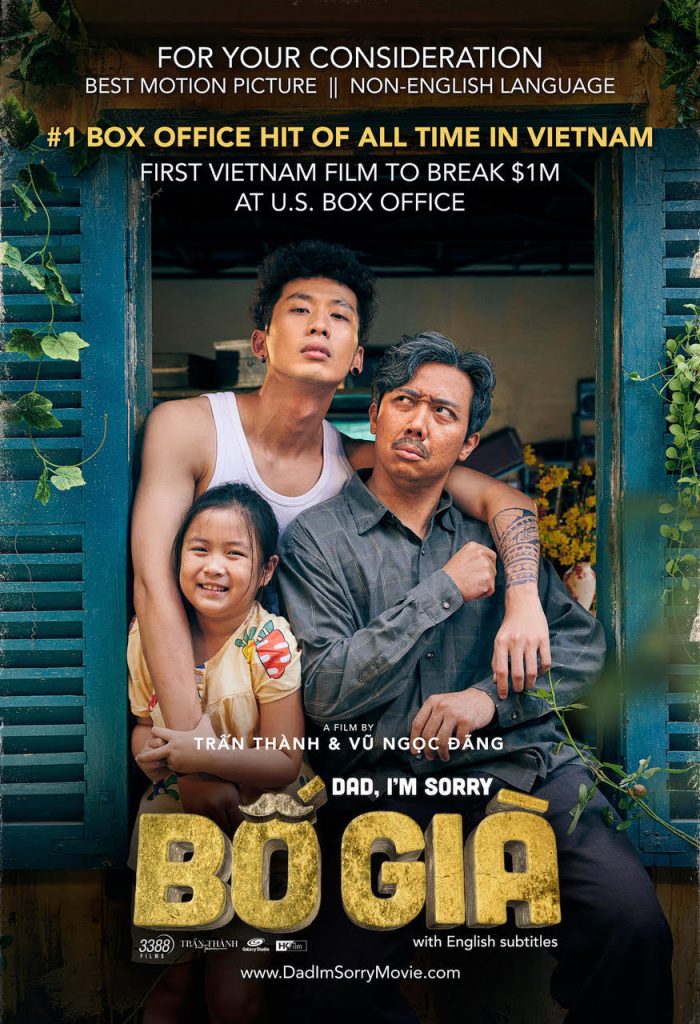 Did Azerbaijanis Commit the Aghdam (Khojaly) Massacre Against their Own People? Top 15 Attractions in Yerevan, Armenia