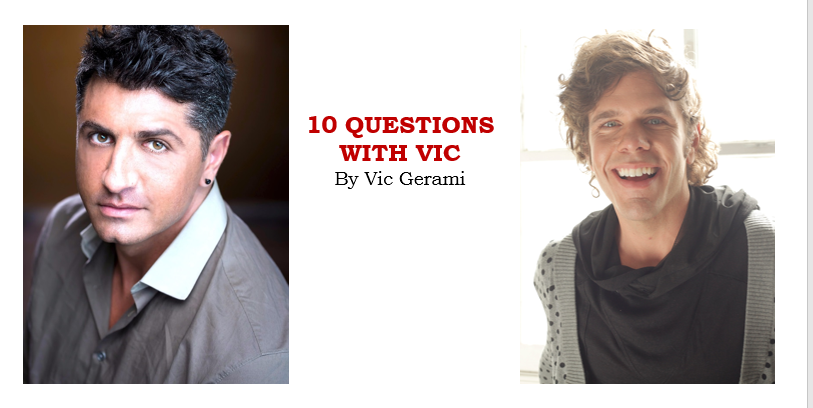 A start in his own right, Perez Hilton started his career blogging about celebrities, but he has evolved and metamorphosed in many ways since. In addition to his astronomically successful website, www.perezhilton.com, he is also a columnist, actor, television personality and a father. This once cyber bad boy is very grounded, positive and gives back to the community more than most realize.

Modesty aside, how would you describe yourself?
First and foremost, I would say, I’m a dad who loves his family and loves the many things he does to pay the bills. That’s a lot of love. I’m a lover.

What do you think of the current mood and trends in celebrity culture?
Well, the current mood is angry and the trend it to talk Trump. Donald Trump has sucked up all the oxygen in the room. He is like a fungus growing inside of us that won’t stop spreading.

What’s new on your play list?
Well, I’m tell you right now. I download a lot of music daily. And this morning, I downloaded a few songs. Don’t ask me why, but I downloaded songs by Debbie Gibson and Amy Grant and this Canadian rapper named Massari.

What’s your favorite charity or cause?
VH1 Save the Music Foundation. I’m on the board of directors of that and it combines my favorite passions…the two things I’m most passionate about in life-young people and music.

What living person in our community do you most admire?
Good question. Oh Gosh, the first person that comes to mind is Drew Droege. I just like that Drew is creating his art, making opportunities happen for himself and doing it.

What exciting project or event do you have coming up?
I’m going to be starring on the Food Network next month on a show called, “Worst Cooks in America, Celebrity Edition”. It premieres Wednesday, August 23rd, 9:00 pm and it’s got an amazing cast-Carson Kressley is on, Vivica A. Fox, Nora Dunn, Sean Lowe, Melissa Peterman, Erik Estrada and Carmen Electra, with the hots Rachael Ray and Anne Burrell.

Tell me a secret, a REAL one!
I really don’t know how to cook. And that’s that. Thanks, bye!