Zack Snyder’s Justice League: How Snydere’s Cut Turned Me From a Critic Into a Convert 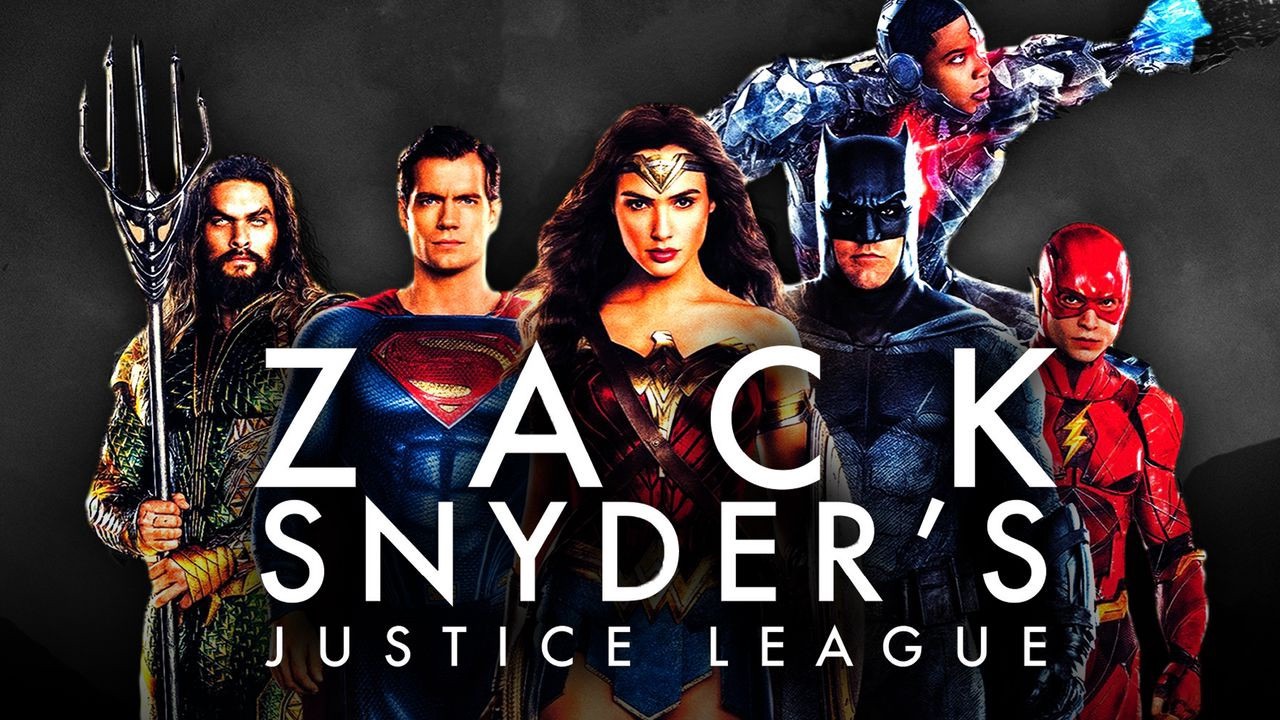 As comic book movies continue to permeate our culture, there has been a debate among fans regarding what tone is ultimately the most appropriate for the genre. From Richard Donner’s hopeful take on “Superman” to the irreverent and self-referential humor of “The Avengers,” the most standard approaches have been bright and uplifting forms of storytelling that capitalize on the virtue of these mythic figures. Over the past few decades, there have been outliers such as Christopher Nolan’s “Dark Knight Trilogy,” which have chosen to focus on more grounded tales that more accurately reflect the moral complexities of humanity and the sensibilities of today’s audience.

In 2013, a director named Zack Snyder threw his gauntlet down squarely in the middle of this chasm by helming the creative direction of the DC Extended Universe. His first film, “Man Of Steel,” provided audiences with a gritty and hyper-realistic take on one of our most beloved icons, Superman. Utilizing a desaturated color palette and highly stylized action set pieces, critics and audiences were left mixed on this dark, morally ambiguous presentation of a character so often viewed as an unflappable symbol of optimism. This tonal choice was woven into the DCEU’s next installment with the much-maligned, “Batman v. Superman: Dawn of Justice,” drawing fire from critics for what was perceived to be a joyless take on these classic heroes.

‘One of the movie’s most impressive achievements is the pacing’

In 2017, Zack Snyder stepped down during post-production of his third DCEU film, “Justice League,” after the tragic suicide of his daughter, Autumn. Following the poor reception of his previous films, Warner Bros. decided to rework the film in his absence and task director, Joss Whedon, with handling script rewrites and extensive reshoots. This resulted in a drastically reduced runtime, the omission of several key backstories, and the eye-assaulting tonal collision of two diametrically opposite filmmakers. The film was considered a financial, critical, and commercial failure, sparking an outcry among Snyder’s fanbase. After years of letter writing, petitions, and activism, the #releasethesnydercut movement eventually succeeded with the announcement that his cut of the film would be released in 2021.

For many reasons, I have been critical of Snyder’s films. While I am not opposed to his tonal choices, I had issues regarding the pacing and structure of his earlier work. I speculated that while this film would at least be superior to the Frankenstein-like amalgamation that preceded it, it was unlikely to be a strong film on its own merit. I had formed an opinion that despite his unique visual style and refreshing take on these characters, Zack Snyder was incapable of telling a cohesive, emotional, and inspirational story. I am happy to admit…I was wrong about all of it. To say this film is an improvement over the original is an understatement. On its own, it stands out as a grand, emotional, and operatic display of DC’s greatest legends.

This film’s story shares similarities with its 2017 counterpart. Haunted by premonitions of an impending invasion and a dystopian future, Batman (Ben Affleck) attempts to build a defense by recruiting a team of superhuman individuals following the death of earth’s most powerful defender, Superman. With the help of demigoddess, Diana Prince, known to the world as Wonder Woman (Gal Gadot), the two prepare for war against the malevolent alien conqueror, Darkseid (Ray Porter), and his general, Steppenwolf (Ciarán Hinds).

One of the movie’s most impressive achievements is the pacing. The four-hour adventure manages to fully flesh out multiple backstories and story threads cohesively while employing interesting beats and thrilling action set pieces to maintain its momentum. It’s truly a master class at how to structure and build each scene sequentially in a way that makes the runtime seem irrelevant. This is further enhanced by Snyder’s decision to add chapter breaks throughout the film, which not only conveys the care that was given to the narrative structure but makes it truly seem like the pages of a graphic novel come to life.

The aesthetic choices of this movie are easily the elements that distinguish Zack Snyder as a filmmaker. The slightly desaturated colors, the 4:3 aspect ratio, and impressive rendering of CGI further lend themselves to the feel of a graphic novel. The use of the “slow-motion effect,” an erroneously ridiculed Snyder trademark, is intended to resemble the snapshot of a comic book page. The fight choreography is also incredibly detailed, particularly the scenes featuring Wonder Woman. They are not only the most exciting to behold but are far superior to some of the action set pieces of her previous film depictions.

However, the two areas where I was both surprised and elated, were the emotional story elements and strong character building throughout the film. In a short-sighted and perplexing move by Warner Bros and Whedon, two backstories are almost completely excised from the 2017 release. The characters of Cyborg (Ray Fisher) and Flash (Ezra Miller) were relegated to supporting characters in the Whedon cut. Snyder’s cut makes these two individuals the heart and soul of the story, for which they are perfectly suited. Cyborg’s character has one of the most compelling and moving arcs in a superhero film, with Flash racing not too far behind. This also extends to the film’s primary antagonist, Steppenwolf. This iteration of the character is given some pathos and clear character motivation beyond the simplicity of “villainy” he was afforded in the earlier film. On a personal note, this might be my favorite characterization of Wonder Woman that I’ve seen in the film. For once, the character’s motivations are tied to her agency, her own choices. For once, there isn’t a male love interest driving her to make the right decision. She knows the right decision, and her role on the team is both valued and unquestionable.

‘This is undeniably the DCEU’s strongest film’

There are many ways in which this movie is not only a triumph over its inferior counterpart but a success in the genre of comic book filmmaking. Yet, many will likely maintain a critical outlook on Snyder’s creative approach to these characters. Perhaps the question fans should be asking isn’t which tone is the most appropriate for this genre, but which tone is an audience willing to accept? Or even, is it possible that the film simply didn’t tonally meet their expectations? It’s becoming more apparent, that the latter may be true. As audiences, we have accepted dark tonal choices and aesthetics before, yet these characters and this director particularly are held to an alarmingly different standard. It’s perfectly acceptable to have a preference, but it is sophomoric to believe that any or all characters must be presented in a singular binary manner. That isn’t strong storytelling. It is merely safe storytelling.

This is undeniably the DCEU’s strongest film, from a purely objective standpoint. These characters, so often presented as Gods among mortals, often struggle with connecting to viewers through the lens of their humanity. Snyder may not be a perfect filmmaker, but he took six Gods and showed us what makes them human. He focused less on their vibrance, and more on what makes them inspiring. Why they are hopeful as opposed to optimistic. And most importantly, he focused not on what makes them symbolic, but what makes them heroic. If you are looking for a perfect, albeit unconventional superhero film, then you need to watch “Zack Snyder’s Justice League.”

As for Zack Snyder himself, he deserves to take a victory lap. And the detractors, I once included, can take a seat.

Christopher Henry is a critic and writer for The Blunt Post. Originally from Boston, Christopher has worked as an actor, singer and comic in New York City for over 10 years.
Open Letter: Should the UK Assist Azerbaijan in Cultural Genocide and Propaganda Campaign? EU’s Peter Stano Fuels Azerbaijan’s Violence Against Armenia with Wreckless Bothsideism & False-Balance