Thank You! I am a 7x Finalist for the LA Press Club’s 62nd Annual Southern California Journalism Awards!

Thank You! I am a Seven-Time Finalist for the LA Press Club’s
62nd Annual Southern California Journalism Awards!

Thank you! I am honored to be a finalist for SEVEN LA Press Club 62nd Annual Southern California Journalism Awards. Thank you to everyone who has supported me and to all the outlets who published my work. A special thank you to KPFK 90.7 FM (Pacifica Network), the station that carries my radio show, THE BLUNT POST with VIC, Mondays, at 7:00 a.m. (PT).

Previously, I was a finalist for the Los Angeles Press Club’s National Arts and Entertainment Journalism Awards’ “Columnist of the Year” category in 2019, having first made the final round of consideration in 2017. Both years, I was a finalist for my syndicated celebrity Q&A column, ‘10 Questions with Vic.’

Please see below seven categories for which I am nominated. A BIG thanks to the Los Angeles Press Club for the opportunity, the recognition, and the honor. Congratulations to all my co-nominees as I am honored to be in the company of such an esteemed group. 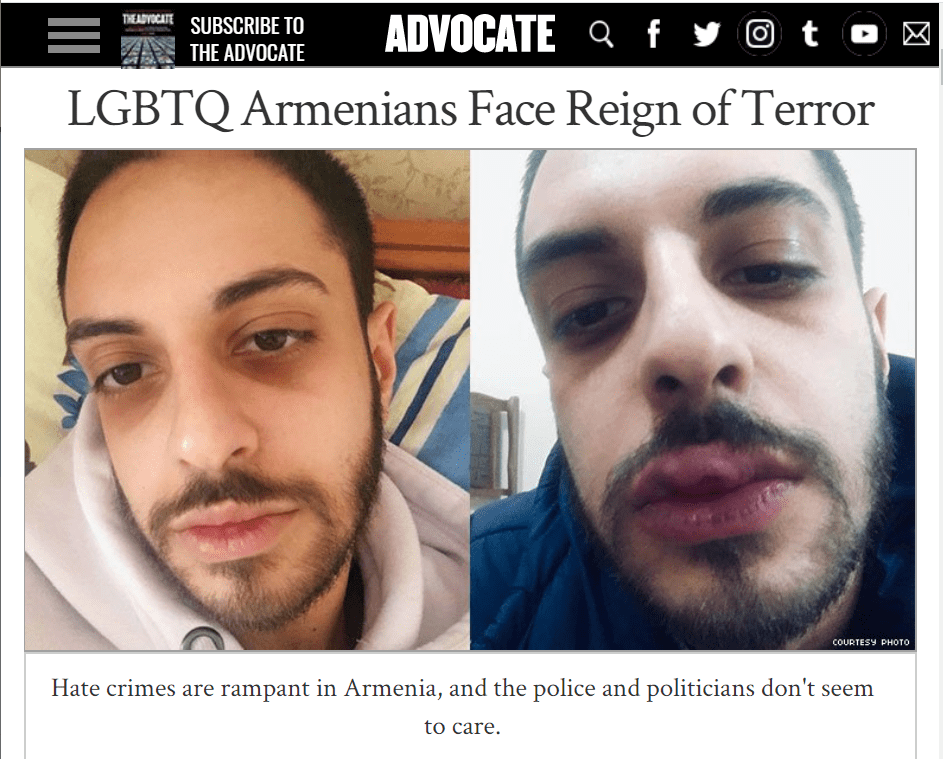 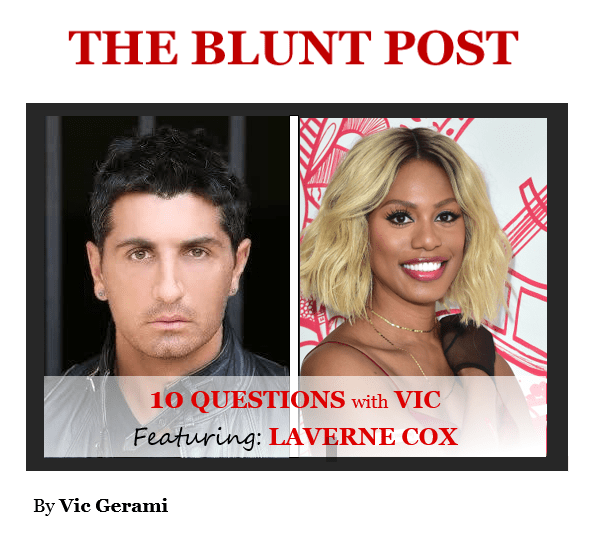 G3. COLUMNIST: One person’s point of view on any subject

• Kareem Abdul-Jabbar, The Hollywood Reporter, “
• Vic Gerami, The Blunt Post, “10 Questions With Vic”
• Naiia Lajoie, Manila Up! International Magazine, “So Busy: Keeping Up with Jannelle So”
• Anita Little, Playboy Magazine, “The Pleasure of Not Being Respectable”
• Katherine Mangu-Ward, Reason, “Impeachment Is Both the Cause and the Effect of a Too-Powerful Presidency” 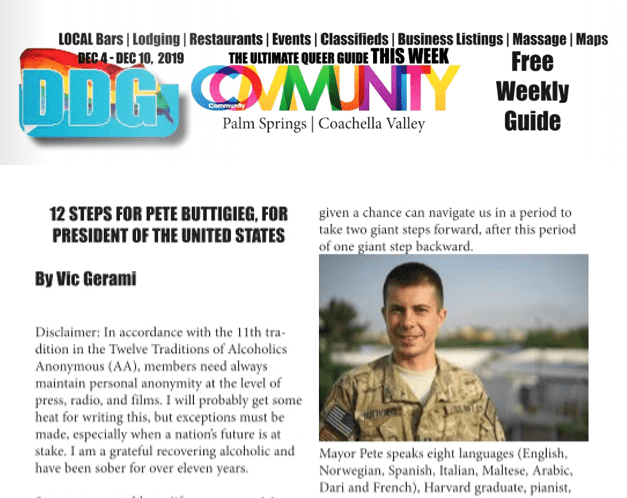 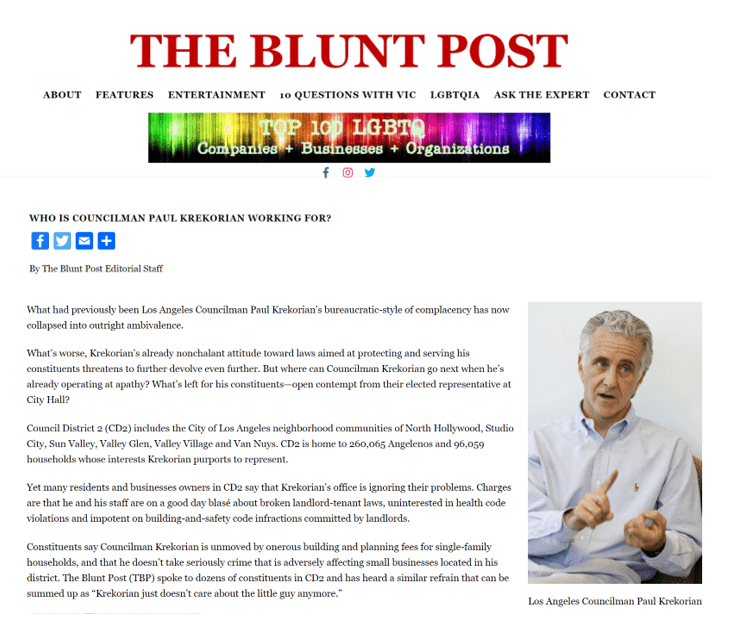 THE BLUNT POST with VIC (TBPV) is a national breaking and headline news show on Independent Radio KPFK 90.7 FM. After the headlines, I offer analysis and commentary about the news, current events, and newsmakers. TBPV airs on Mondays at 7:00 a.m. (PT) and reaches over 11 million households in Southern California. Following the LIVE broadcast, the show is available at KPFK.org and on iTunes, Stitcher, Tune-In, SoundClound, and Spotify.

The Blunt Post is an independent and progressive news journalism, entertainment and opinion web magazine, with a direct and straight-forward approach.

We provide a mix of long-form articles, news and commentary and politics and social justice, entertainment news, interviews, and travel stories. It is a platform for writers, editors, photographers and other powerful voices to express diverse viewpoints and opinions.