TURTYLE PAPER STRAWS SAVE THE SEA TURTLE & THE EARTH

Plastic Straws cannot be easily recycled and most commonly made from type 5 plastic, or polypropylene. Although type 5 plastic can be recycled, it isn’t accepted by most curbside recycling programs. When plastic straws aren’t recycled, they end up in landfills, or even worse, polluting our oceans. 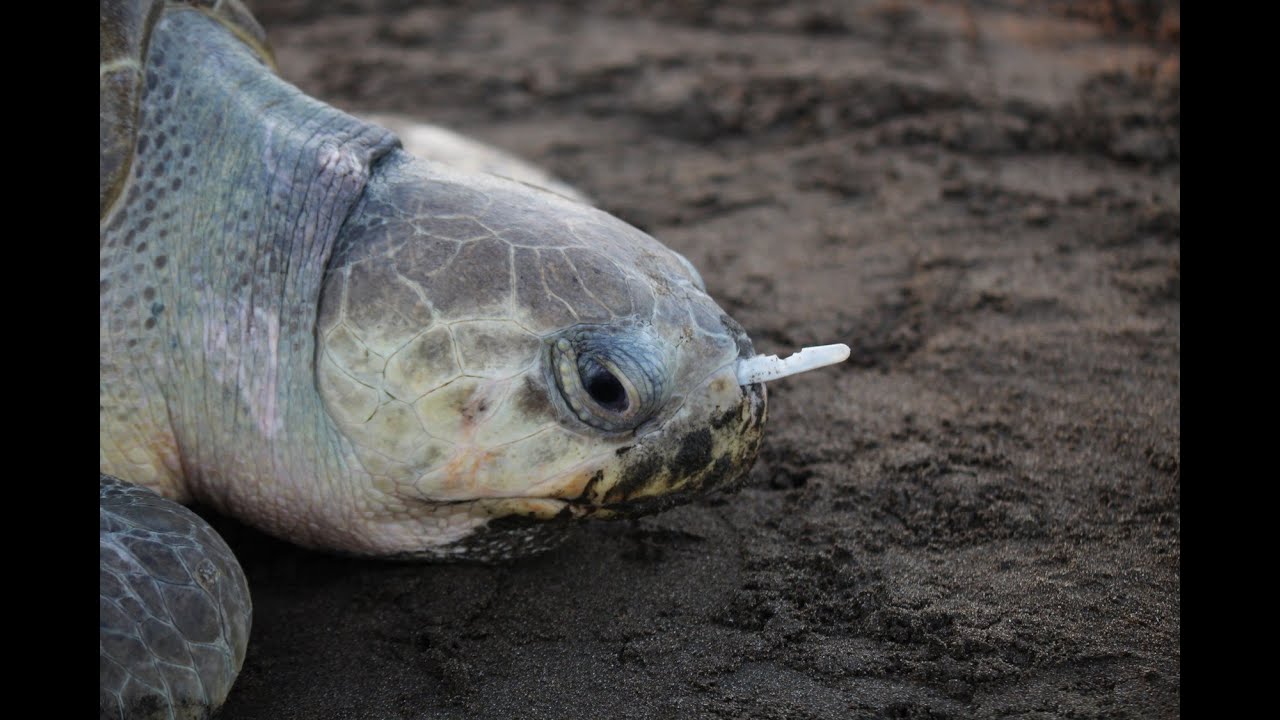 Plastics do not biodegrade, and never fully degrade. In order to understand the environmental impact of straws, it is important to know the difference between biodegrading and degrading.

Biodegrading is when an item can be naturally broken down and digested by micro-organisms, and then naturally recycled into new organic molecules and life.

On the other hand, degrading is just the process of breaking down into smaller pieces. When plastic degrades, the bulk of the plastic will seem to disappear – However, what’s really happening is the plastic is breaking into smaller, invisible pieces that will always still be on Earth. 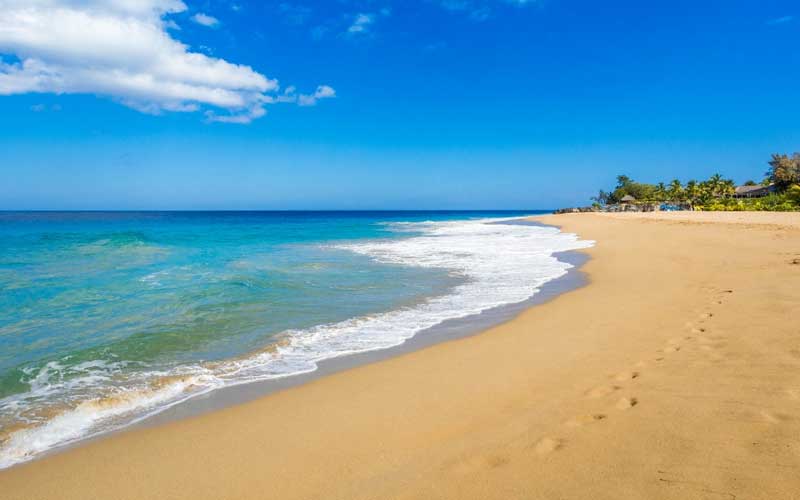 With that being said, plastic straws take up to 200 years to degrade, but will never be fully off the earth, as plastics are not biodegradable. To make matters worse, the degrading of plastic releases chemicals that are toxic to wildlife and the environment.

Straws are littered very often, and harm ocean wildlife. Whenever there is an ocean coastline cleanup, plastic straws never fail to make it on the list of one of the most found ocean litter.

And, as of January 2019, data from Ocean Conservancy’s TIDES system shows us that straws/stirrers are the 8th most found ocean trash in cleanups, making up about three percent of recovered trash.

All these straws and plastic polluting our oceans is having a negative impact on marine life. Take for example the viral video, where researchers off the coast of Costa Rica remove a plastic straw that had been embedded in the nostril of an Olive Ridley sea turtle. It’s likely that the sea turtle accidentally swallowed the straw, and then had it stuck up its nostril while trying to cough the straw out.

The simplest way to reduce plastic pollution is to reject plastic straws and choose eco-friendly paper straws instead.

Founding members of the Turtyle paper straws are environmentally civic minded individuals. Advocates for the environment, watching the aforementioned viral video of the struggling sea turtle had a tremendous impact on them. Witnessing the agony of the innocent animal as the person in the video attempted to remove the plastic straw from its nasal, Turtyle paper straws was found.

Turtyle, takes pride in producing sustainable products that provide environmental, social and economic benefits while protecting public health and environment over their whole life cycle, from the extraction of raw materials until the final disposal. 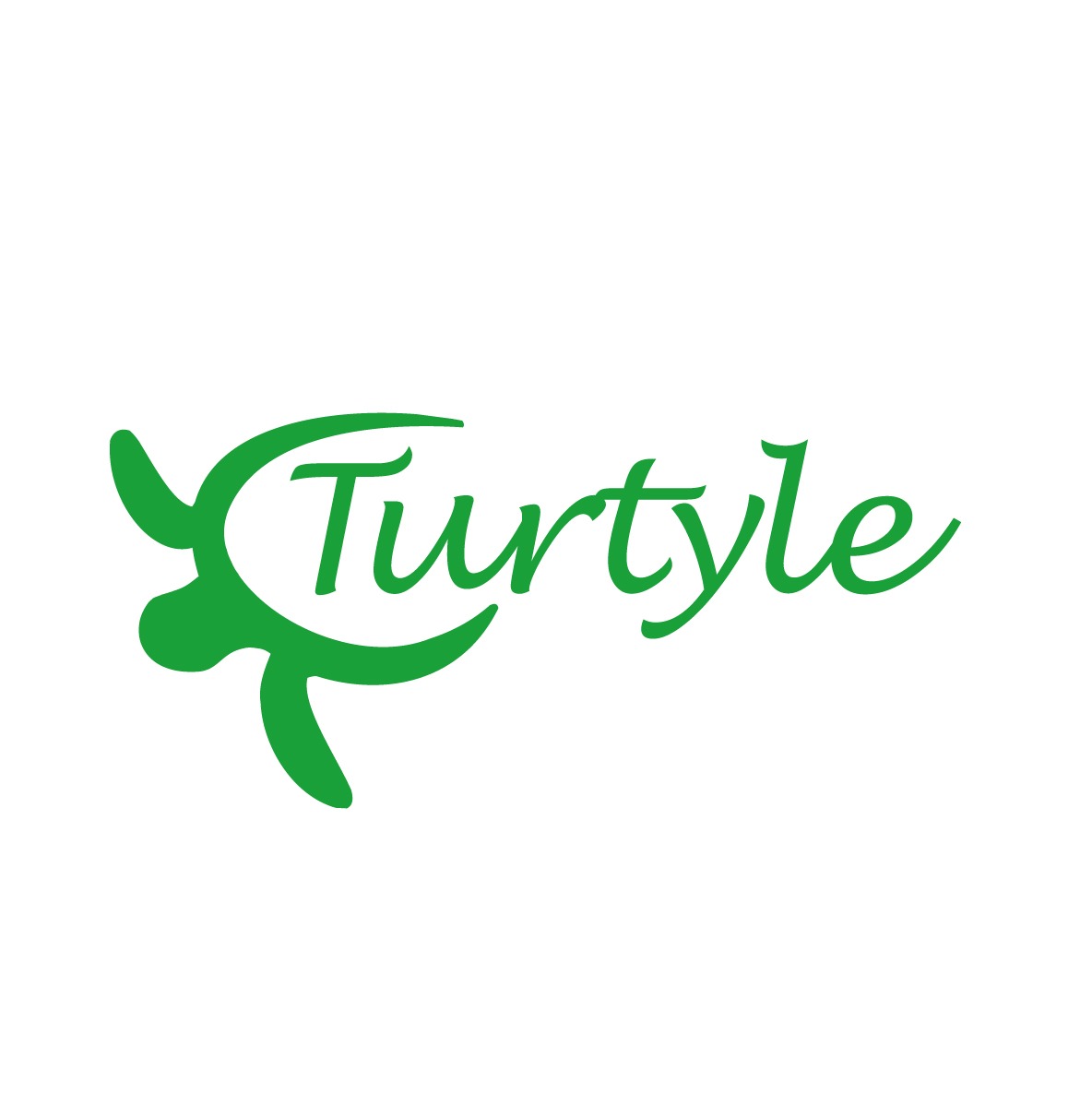 Founders of Turtyle took note from eco-friendly European Union and Southeastern Asian countries and decided to create socio-ecological products in the United States. The company is based in Burbank, California, and uses American-made materials to produce the straws.

Turtyle paper straws are eco-friendly, biodegradable, carbon-free and made entirely by FDA approved materials. They are the earth-friendly alternative to plastic straws, which can severely pollute and damage the environment. They are just as safe for children and animals, as they are for adults.

Turtyle paper straws have not been found to have any known allergens and do not contain genetically modified ingredients. They are chemical-free and are printed using FDA food-grade approved ink. 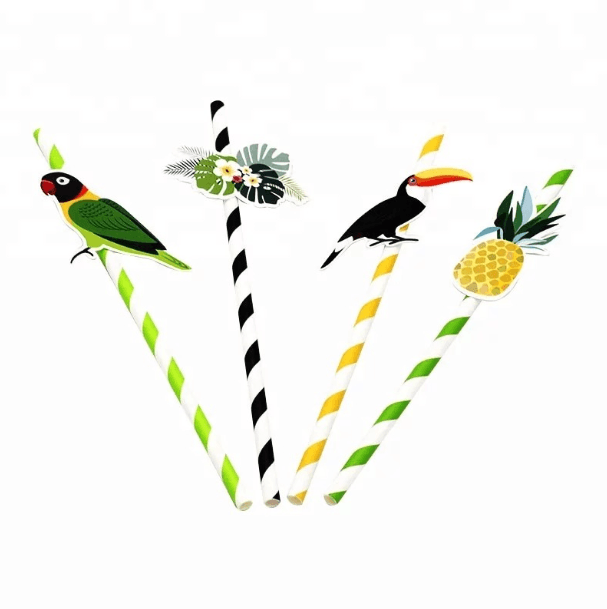 Everyone can do their part to stop the use of plastic straws. Consumers are encouraged to reject plastic straws at restaurants and other establishments and request paper straws instead. You can also support legislation to ban plastic straws.